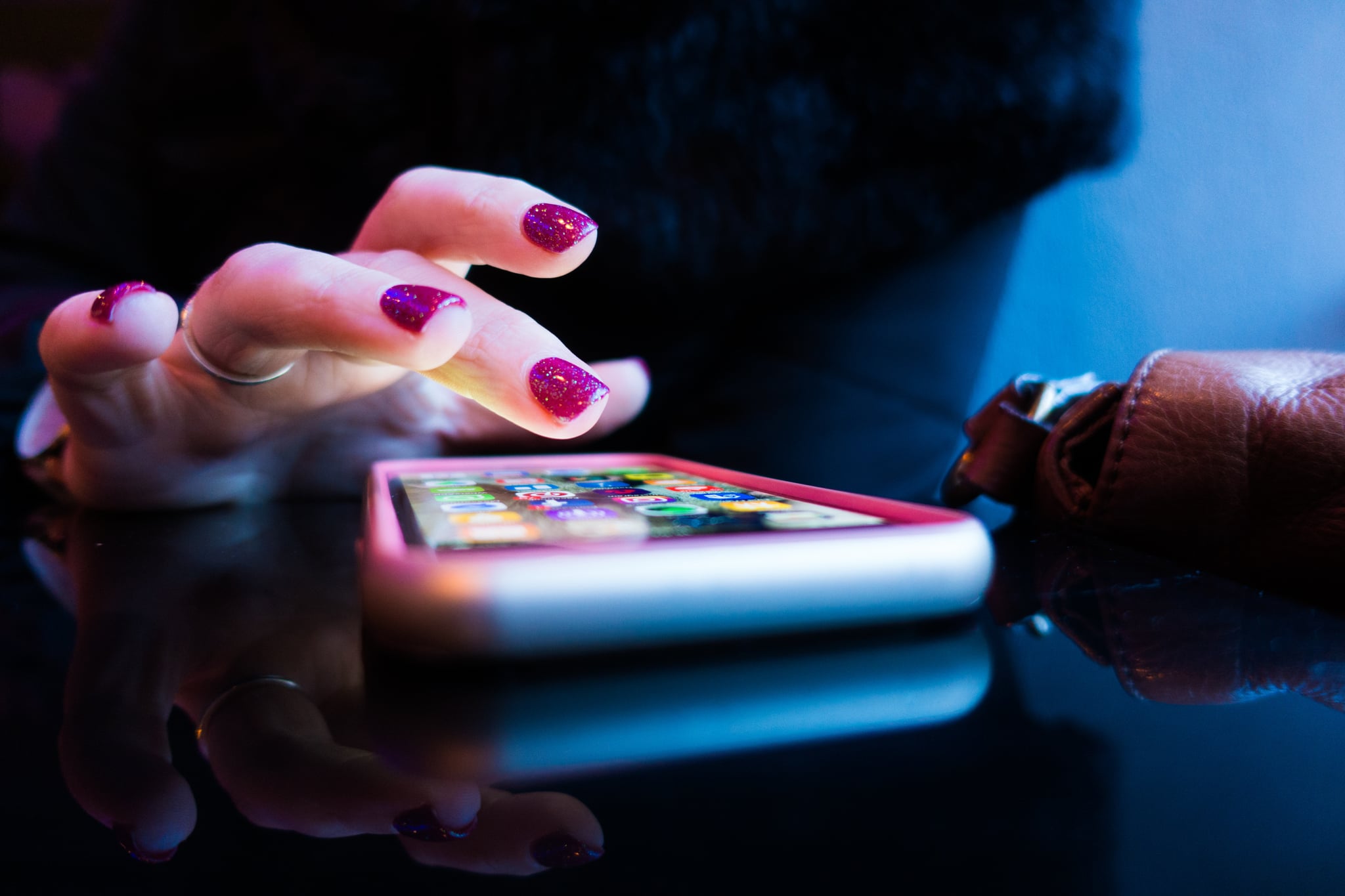 As a teenager who was entering middle school just as the cell phone craze really took hold in the late 2000s, there was nothing I loved more than texting on my Samsung flip phone. Fast forward to 15 years later, and parents have a hell of a lot more to worry about than whether or not their children accidentally hit the costly "data" button on their pink Razrs. Fortunately, Nick Herbert did moms and dads everywhere a solid by creating an app called ReplyASAP, which locks kids' phones until they call their parents back.

And yes, it's as straightforward as it sounds. If you call your child and they don't answer, they literally can't do anything else on their device until they give you a ring back. So far, the app is going over well with parents. Ever since the app launched in August 2017 on Google Play, it's been downloaded more than 75,000 times. For now, ReplyASAP is only available for Android users. But on the upside, the first "connection" is free. From there, each additional device the app is programmed with costs a few bucks a month.