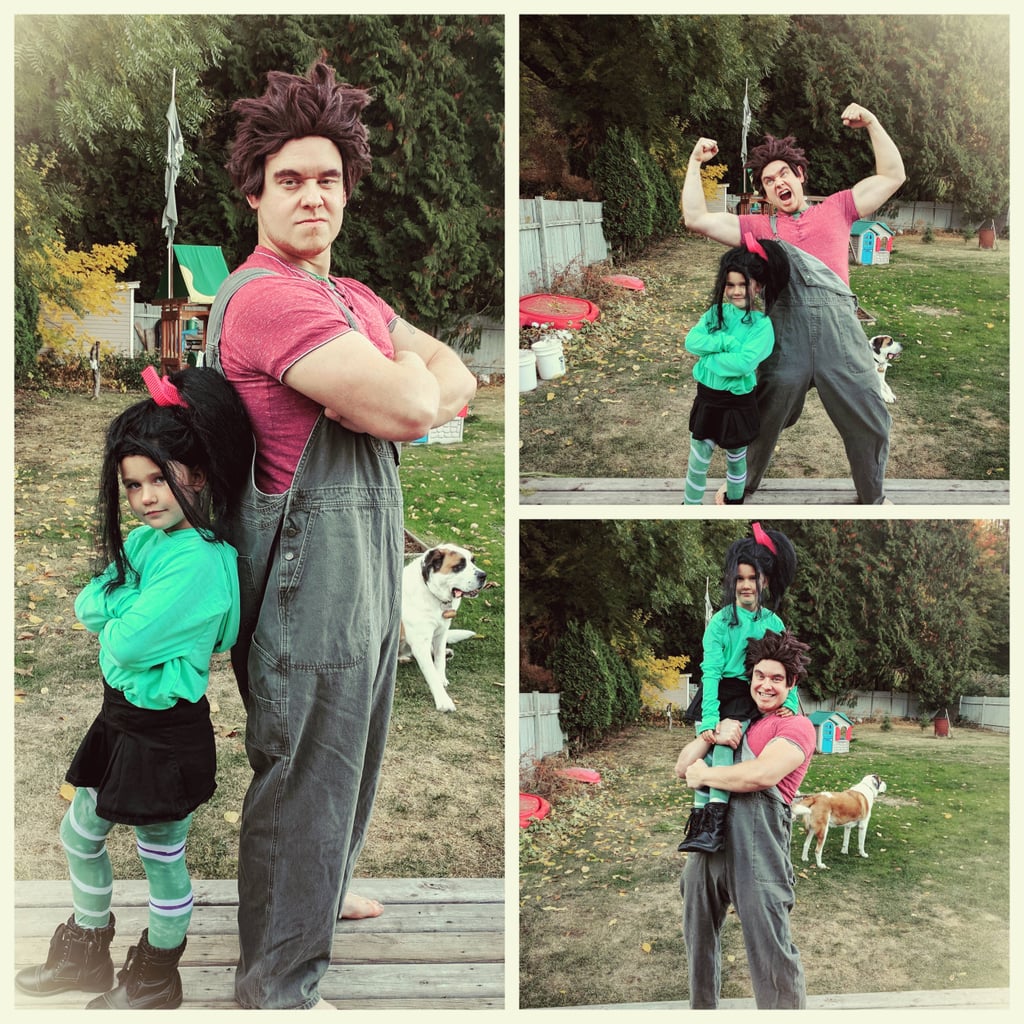 When Clay's then 6-year-old daughter Isla approached him about Halloween costumes in 2017, she stated that she wanted to be Vanellope from Wreck-It Ralph; and though Clay notes that he's more of a superhero guy himself, he flexed his DIY muscles to create the most spot-on Disney character costumes ever. Seriously, they look like they jumped straight out of their respective video games and into a backyard (where Clay also flexed his literal muscles).

"I usually focus on Batman, Deadpool, Pennywise, or big suits of armor, but this was a little different for me," Clay told POPSUGAR. "The clothes were basically what we had kicking around the house. What we didn't have, we went thrift store shopping for. The wigs were just a couple of cheap Halloween wigs that we styled. The sass is all my daughter. Everyone thought she looked supercute, and I made a passable Ralph."

Passable?! Both DIY costumes are literal perfection, in our opinion. See more photos of the adorable duo ahead! 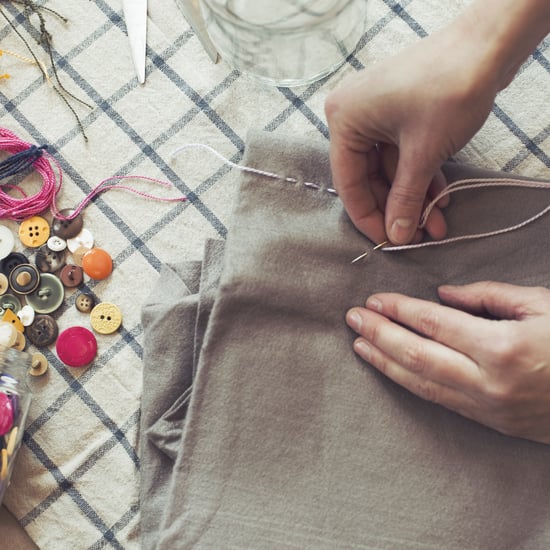 Family Travel
Disneyland Introduced a New Ticket Pricing System With a Tiered Structure; Here's What You Need to Know
by Alessia Santoro 6 days ago