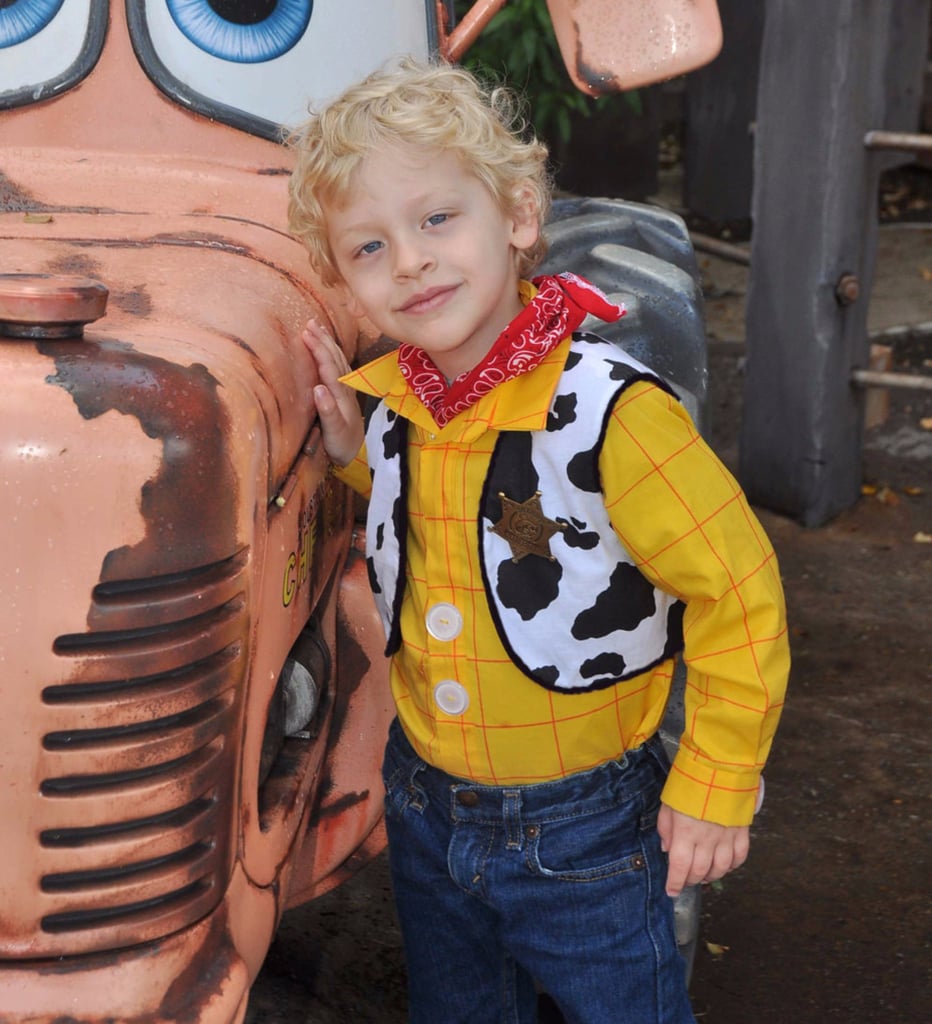 From its first feature film in 1995, Pixar has released some of the most beloved movies, not only under the Disney umbrella, but ever. If your little one can't get enough of the adventurous gang from Toy Story, the underwater explorers from Finding Nemo and Finding Dory, or the high-speed racers from Cars, you'll want to check out these amazing Pixar Halloween costumes for kids.

(We'll just apologize now for how hard it'll be to pick just one of these.)

Beauty Trends
Oh, Boy — These Mickey Mouse Tattoos Are Making Us Want to Join the Clubhouse
by Danielle Jackson 2 days ago

Disney
Disney Cheeseboards Are a Thing, and I Suddenly Need Some Charcuterie
by India Yaffe 4 days ago

Pixar
Disney+'s Pixar Popcorn Features Your Favorite Characters in New Adventures — and It Streams This Week!
by Alessia Santoro 5 days ago