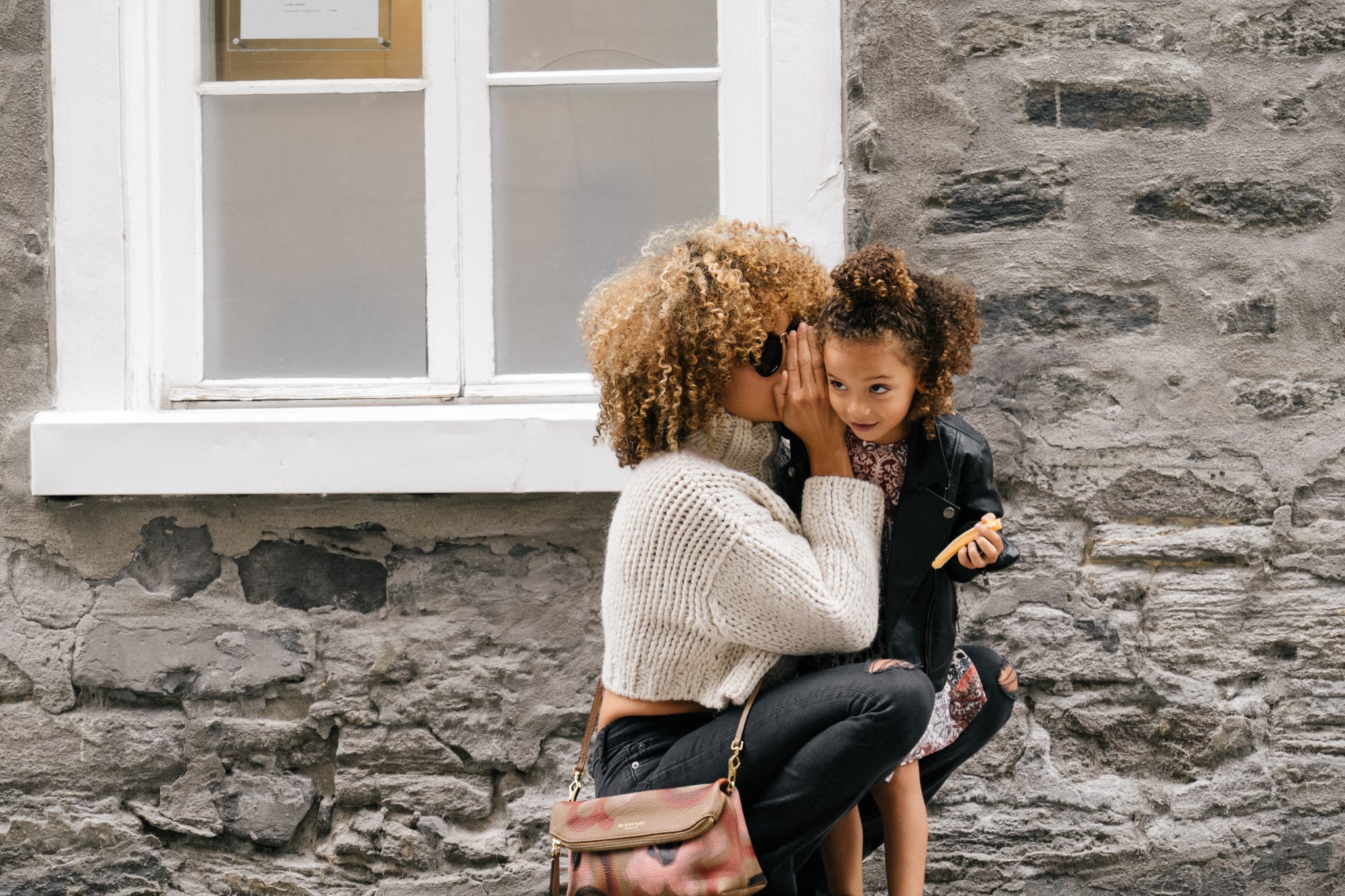 Raising a child who is honest, trustworthy, and open is every parent's goal, but with the white lie ever-present in everyday life (especially for parents — sometimes you just have to tell your kid their favorite pizza spot is closed to get a vegetable in them), how do you ensure you're raising your child to be truthful? Rick Weissbourd, Co-Director of Making Caring Common and Senior Lecturer at Harvard Graduate School of Education, has a few suggestions for how to talk to your kids about lying, and in turn, how to be honest.

Although his first, more informal tip is "don't freak out" when your child does or says something dishonest, Weissbourd has three additional tips for parents to follow to ensure their child is one who values the truth and knows that lying isn't right.

Related:
If You Want to Raise Good Kids, Harvard Researchers Suggest These 7 Tips

It's no surprise that the first step to making sure your child is honest is by encouraging honesty in the first place. However, there is a caveat to this: sometimes lying for a good reason or not telling the entire truth may be necessary.

First, talk to your kids about why it's important to be truthful in the first place — if they want their friends and family to trust them and believe what they say, they need to tell the truth all the time, even when it's difficult. Promise to be honest with them in turn, so that you both have the opportunity to build trust with each other (If you have an example, tell them about a time that you got caught in a lie or weren't honest, and what the repercussions were). Let them know that even if they've done something wrong or have made a mistake, that they should still come to you with the truth instead of trying to cover their actions up by fibbing.

On the flip side, sometimes a white lie can be OK, especially when someone's feelings or their own safety comes into play. A few examples you can give your child of when it's OK to lie are when someone asks them for personal information they don't want to share (especially if it's a stranger), if someone gives them a gift they don't like, if someone is telling them a story that they think is boring, or if they know the truth about Santa but their friends or siblings don't.

Monkey see, monkey do, particularly when your kids are very young. "We can't tell our kids to be honest and then undercut it by doing what a lot of us do, which is telling white lies or exaggerating the truth on display for them," Weissbourd says. Take extra care to model the behaviors you'd like your own child to display, but be self-aware enough to realize when you aren't being a perfect role model and acknowledge these moments with them.

For example, if you are talking to your partner about plans you want to avoid following through with and you ask them to say "just tell them we're busy" when your kids know you aren't, try to catch yourself in that moment to explain why you chose to lie and what you could do better next time.

Related:
7 Things Your Kids Will Remember About You When They're Grown Up

Once you've discussed honesty with your kids, praise them for being truthful, especially in a situation where you know it might have been hard for them to tell the truth. Weissbourd notes: "Sometimes being honest is really tough for them — it takes real courage. And we need to honor that courage."