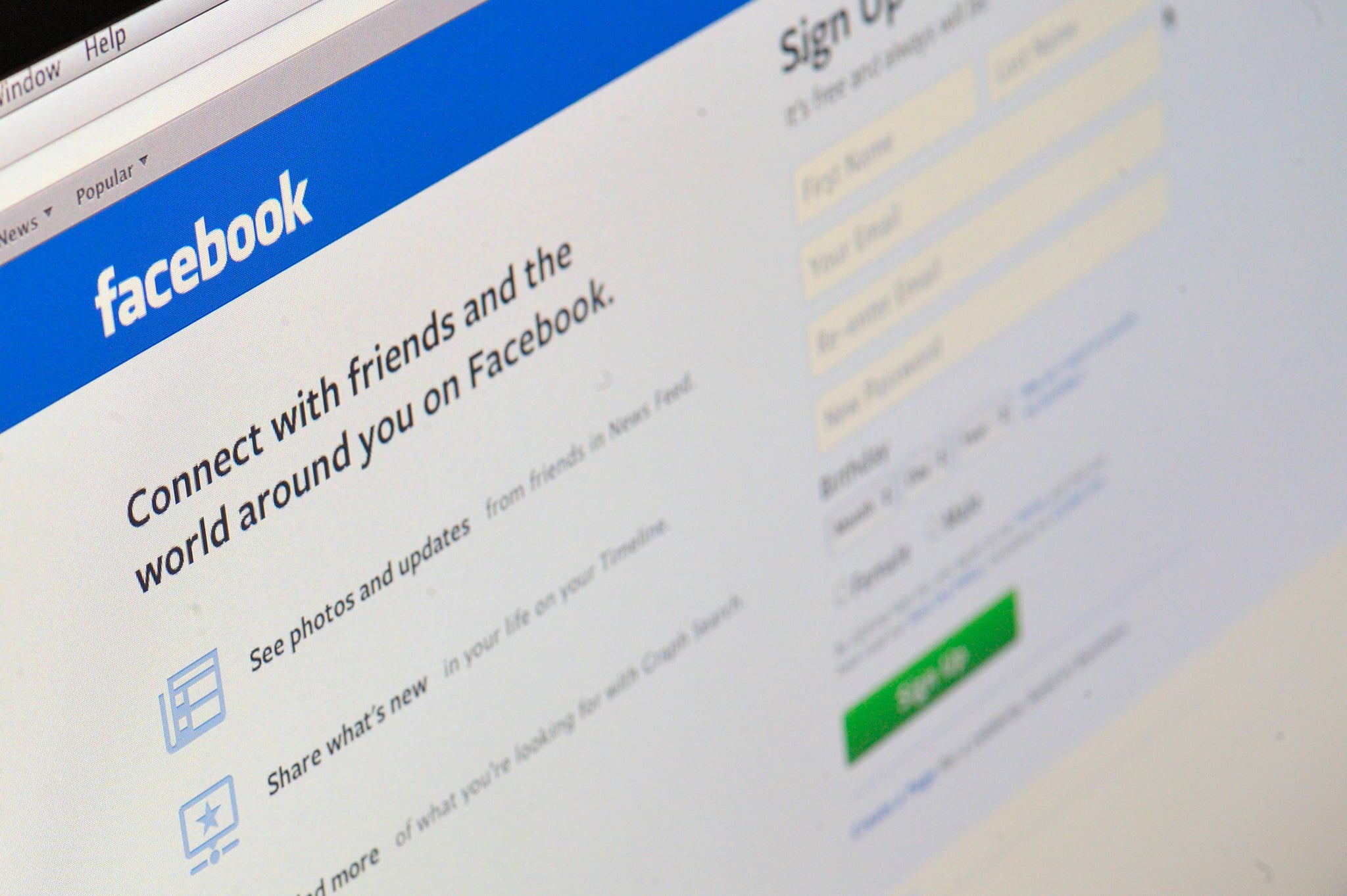 For Eric Meyer, 2014 was a year of absolute tragedy. Having lost his 6-year-old daughter to brain cancer in June, the web consultant has done his best to find a reason to smile again. And he was doing well, too, until Facebook's infamous Year in Review app reminded him of the heartbreak. While signed into his account last week, Meyer noticed that the app, which serves as a social media scrapbook of sorts, had used an image of his deceased daughter as the "highlight" of his year. Meyer took to his blog to vent his frustrations with the social media network"

"And I know, of course, that this is not a deliberate assault. This inadvertent algorithmic cruelty is the result of code that works in the overwhelming majority of cases, reminding people of the awesomeness of their years, showing them selfies at a party or whale spouts from sailing boats or the marina outside their vacation house.

"But for those of us who lived through the death of loved ones, or spent extended time in the hospital, or were hit by divorce or losing a job or any one of a hundred crises, we might not want another look at this past year.

"To show me Rebecca's face and say 'Here's what your year looked like!' is jarring. It feels wrong, and coming from an actual person, it would be wrong. Coming from code, it's just unfortunate."

Meyer's story quickly caught the attention of major news outlets, as well as Jonathan Gheller, the product manager of the Year in Review team at Facebook. Gheller was quick to apologize to the grief-stricken father and promised to "to do better in the future." Perhaps this will push Facebook to create its highly debated "dislike" button.