Gap isn't a brand that shies away from including diverse models — and its back-to-school campaign is no exception. Earlier this year, the clothing company featured a mom breastfeeding her baby in an advertisement for pajamas, and now the brand is taking their mission of inclusion one step further by featuring a little girl wearing a hijab in a recent ad showcasing its Fall kids' line.

And obviously, the internet as a whole is beyond thrilled at Gap's effort to include models from different backgrounds. As soon as the advertisements dropped, people were quick to express their joy at seeing kiddos of various skin colors and religions included in the ad. Read through to see some of the best reactions to the campaign so far.

Related:
This Mom "Cried Right in the Middle of the Aisle" After Watching Her Son React to an Inclusive Target Ad
Previous Next Start Slideshow
Back To SchoolKid ShoppingGap Kids 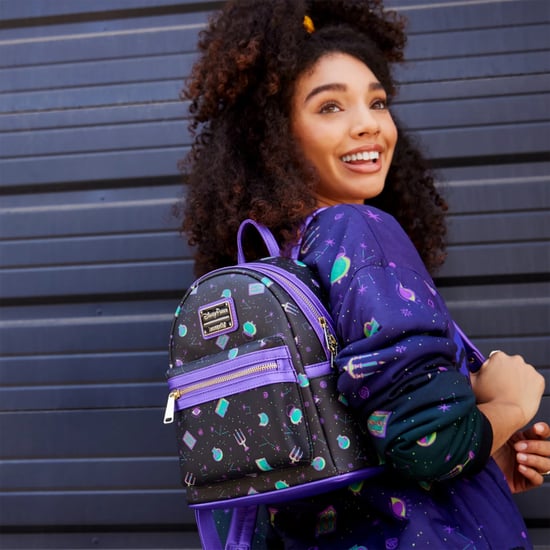 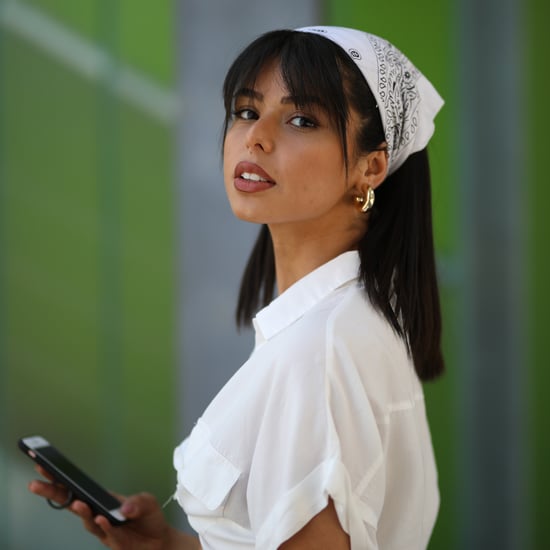 Hair Tutorials
17 Quick and Easy Back-to-School Hairstyles That Will Save You Time in the A.M.
by Jessica Harrington 8/13 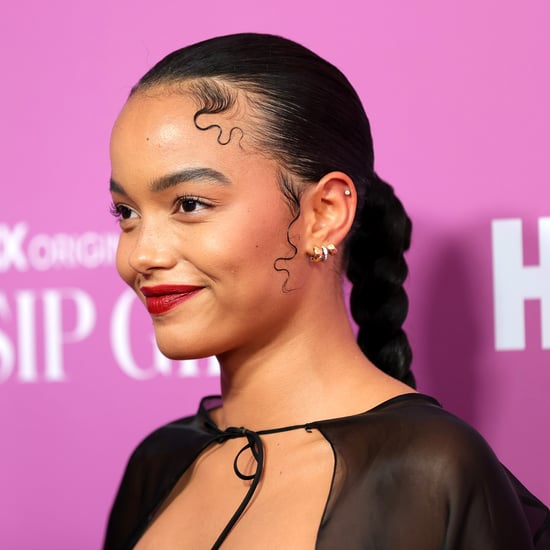 Beauty Trends
The Back-to-School Hairstyle You Should Wear, Based on Your Zodiac Sign
by Danielle Jackson 8/11 Back to School Shopping
If You're a Teacher, You've Got to Shop Target's Back-to-School Selection
by India Yaffe 8/05