"Why Does It Say Big Sister?!"

"Since my daughter was 6 she has wanted a baby brother or sister. Her excitment in the video has continued endlessly, when it comes to being a part of her sisters life and development. Since the first day in the hospital, Leslie has been right there caring for her sister (except the #2 diaper—no one wants that duty)!"

A Love What Matters Original Video

Posted by Love What Matters on Thursday, November 30, 2017

After begging her parents for a baby brother or sister for years, Leslie finally got her wish — she was going to have a sibling of her very own. And knowing the news would make her day to say the least, her parents decided to capture the moment they told her on video — and it's safe to say Leslie's reaction was everything any parent would ever hope for.

After opening the gift her mom handed her, a hat with an owl on it, Leslie read the card, which detailed exactly how Leslie's life was going to change for the better. Her parents submitted the emotional moment to Love What Matters and explained that ever since their second child was born, Leslie has been nothing but helpful and dotes on the family's newest member: "Since the first day in the hospital, Leslie has been right there caring for her sister (except the #2 diaper — no one wants that duty)!" 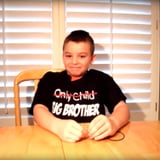 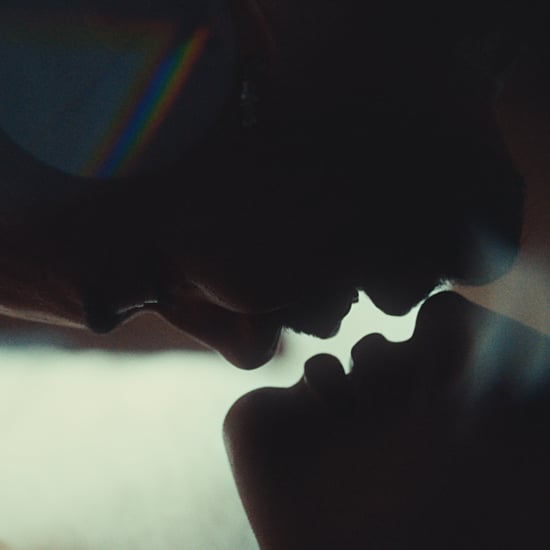