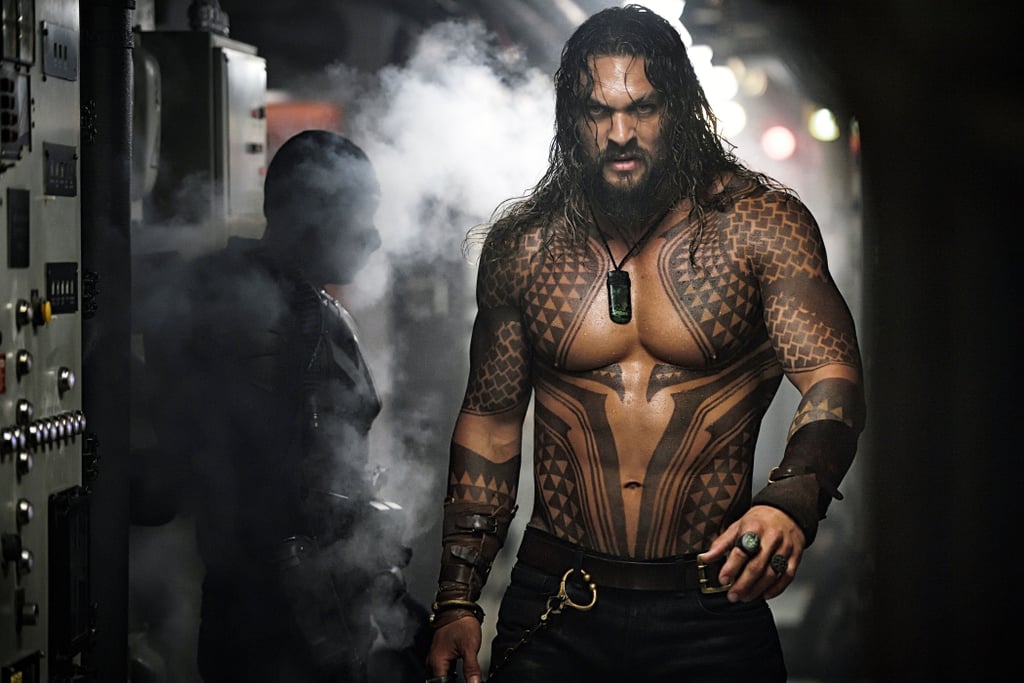 Genius Girl Scout Rebrands Her Samoas as "Momoas": "Moms Are Getting Really Excited"

Even at her young age, a fifth-grade Girl Scout in Colorado is quickly learning that Jason Momoa sells. Marketing visionary Charlotte Holmberg was recently named a Top Cookie CEO after she rebranded her boxes of Samoas as "Momoas," inspired by the Aquaman star.

According to local station KUSA, Charlotte's mother — who indeed works in marketing — saw an edited photo of a hypothetical box of "Momoas" getting widely shared on Facebook. That's when the two decided to turn the box into a reality, as they tediously glued the new label on each box of Samoas. To no surprise, they're a huge hit. "The moms are getting really excited and they're saying that they need them," Charlotte said.

This year's Girl Scout Cookie season has seen plenty of creative selling tactics. At the SAG Awards, This Is Us actress Mackenzie Hancsicsak casually sold boxes to her costars at the esteemed event. Meanwhile, a Los Angeles-based Girl Scout recently went viral for her sweet and inspiring remix of Cardi B's "Money." We'll just be over here eating cookies while these scouts prepare for world domination! 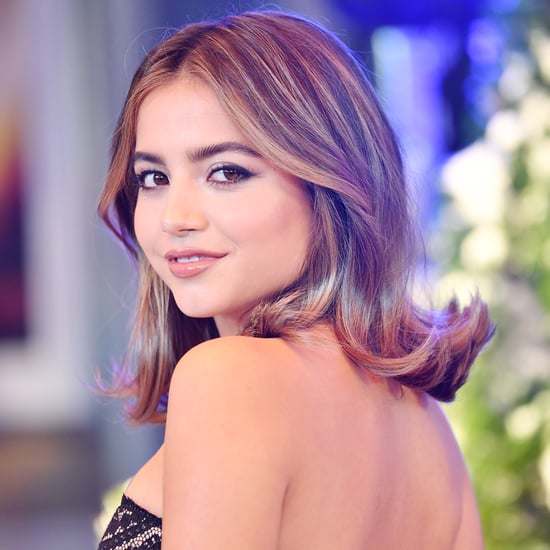