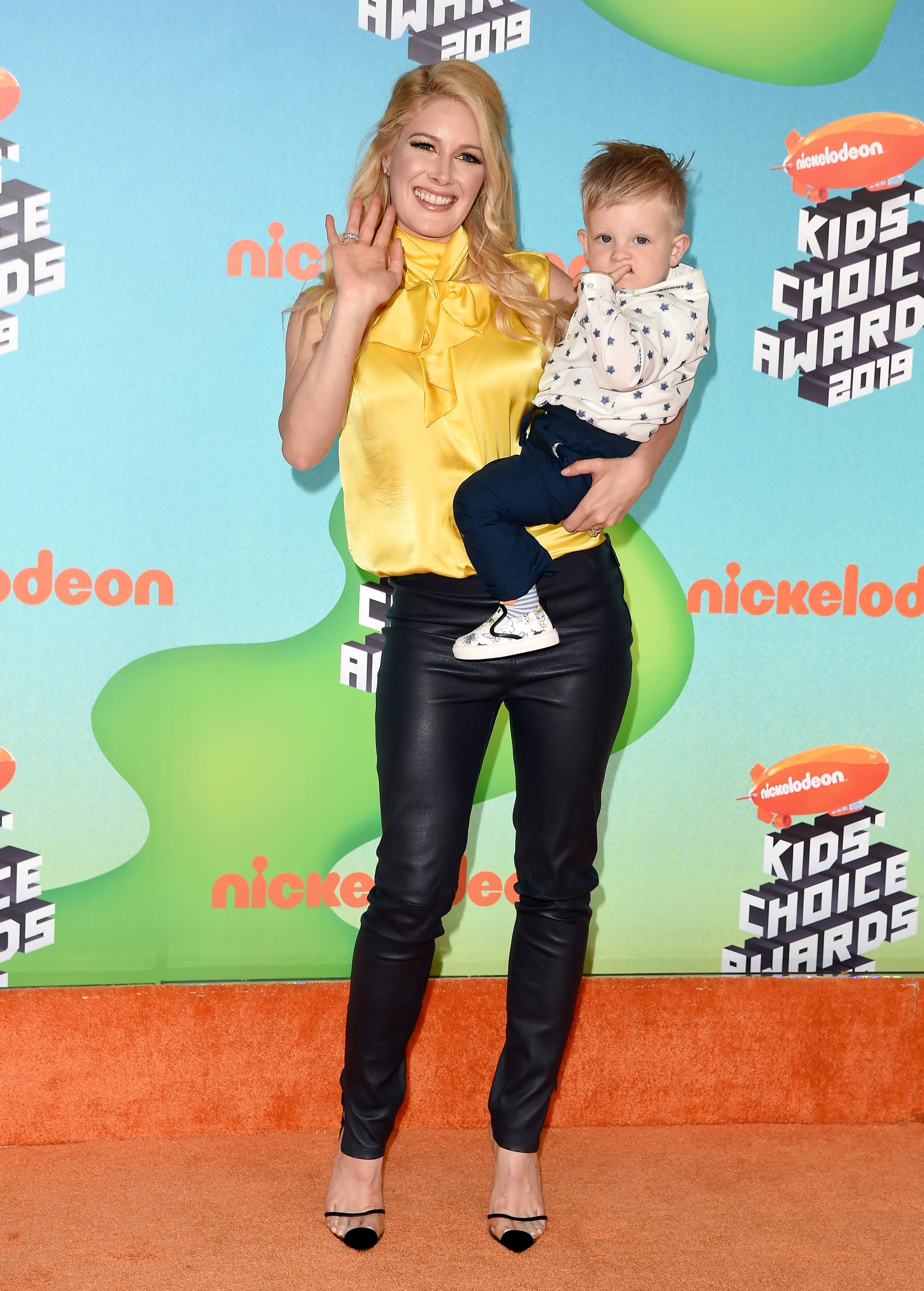 I wasn't sure if I was going to watch the Hills reboot The Hills: New Beginnings, but curiosity got the best of me last night, when, instead of my usual Netflix plug-n-play, I went over to MTV.com for a heavy dose of nostalgia.

Being so removed now from the characters and my once-professional task to cover every detail of their lives, I enjoyed it — overproduction and all. What I wasn't prepared for, however, was how much I sat up when Heidi was on screen. With a slew of cast members now adding mom to their résumés — yup, Audrina, Heidi, and Whitney are all moms! — Heidi certainly had no qualms about shedding light on her new identity, and damn if I didn't relate.

In a kitchen scene, Heidi poured her heart out to Spencer about their son, Gunner, when he mentioned an upcoming party. "I love being home, Gunner's here . . . this is great for me," she began. But as Spencer pushed for her to go out, she got visibly upset about leaving their son at home. "This is so new for me leaving Gunner. I feel like I left him just a little bit and it's really hard for me to leave him. Everybody wants me to leave him all the time." She went on to explain that people don't understand how hard it is for her to find a balance between being a mom and having a social life, and as a new mom, I completely agreed. There's this expectation we put on ourselves, and when we're challenged to break the routine, it can be quite distressing.

While I'm only one episode in, the nostalgia combined with the fact that the female leads are all moms now makes me want to keep watching.