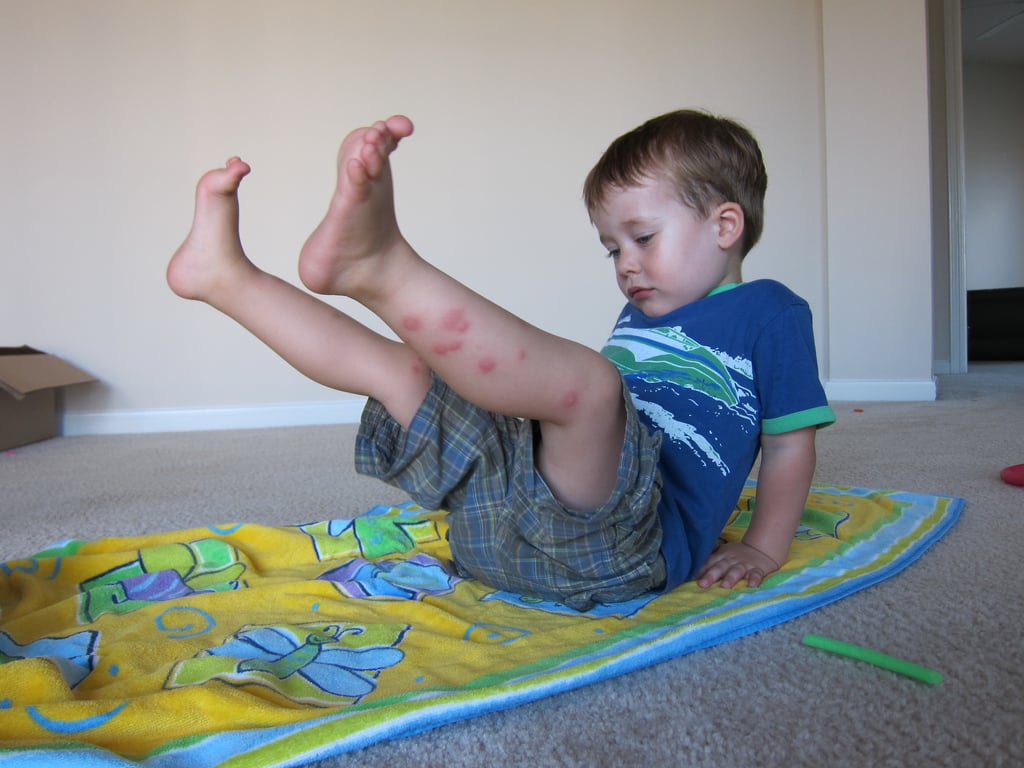 It's the time of year when kids are outside more, which means they're more likely to come home exhausted and bug-bitten. You can deal with exhaustion by putting them to bed, but how can you deal with the itch and welts of bug bites?

For many moms, the hardest thing about bug bites is keeping their kids from scratching them. If you're looking for an over-the-counter treatment, many readers suggest using products like calamine lotion, anti-itch creams, and hydrocortisone creams, but if you'd rather avoid the drugstore, moms say you don't have to look any farther than the kitchen.

My kids and I all seem to swell up more than the average person when it comes to bites and stings, so we're always looking for ways to catch the swelling before it gets out of control. Most moms seem to use an over-the-counter preparation, but there are a couple of other ways to go:

Remedies For Stings and Antiseptic Solutions

Unfortunately, it's not just the biting bugs that are out this time of year; the stinging ones are, too. Moms have a number of different ways to address the unique pain of a sting, getting the stinger out, and trying to avoid a poststing infection.

Want to prevent bug bites in the first place? Try this related article: Summer Buggin': How to Keep the Mosquitoes at Bay.

The preceding information is for educational purposes only. For specific medical advice, diagnoses, and treatment, consult your doctor.