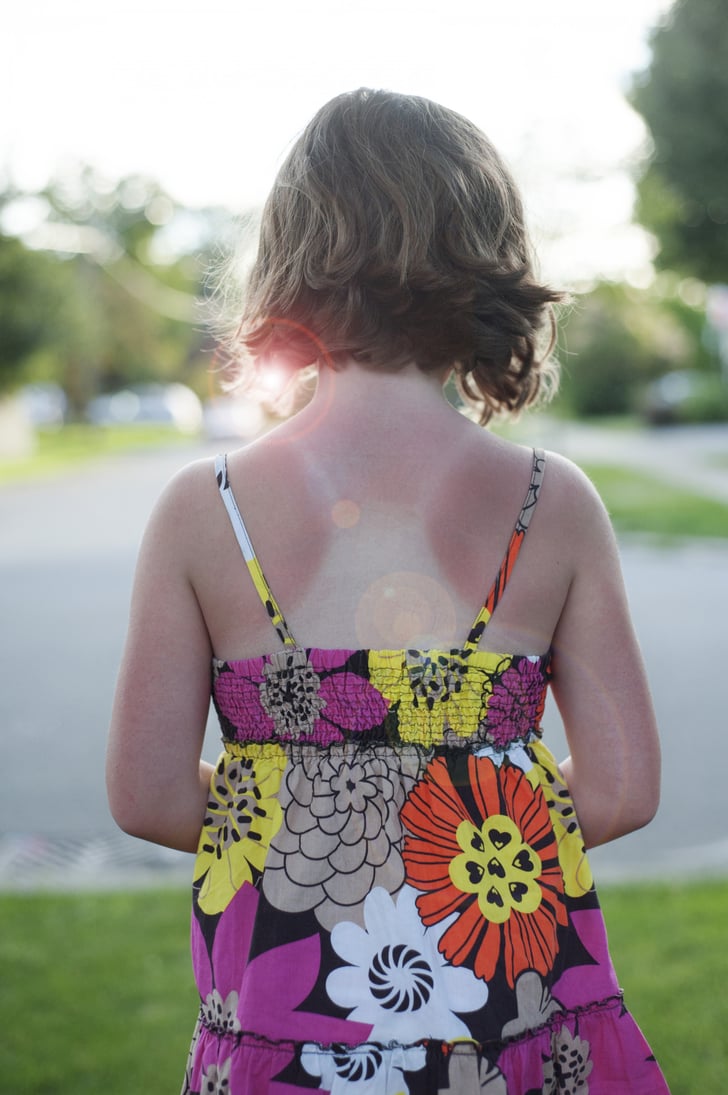 A day in the sun hasn't been full of fun according to families that are using a popular all natural sunscreen. A recent barrage of negative reviews of The Honest Company's SPF 30 Sunscreen Lotion has forced the company to make a statement about the effectiveness of the product.

According to reviews on Amazon.com and several other sites, kids are getting pretty bad sunburns after using it even though their parents claim to have followed the directions on the tubes. Reviews on Amazon include:

A little over a year ago, The Honest Company reformulated their sunscreen — which consistently lands on the Environmental Working Group's list of healthiest sunscreens — cutting the amount of zinc oxide in the formula from 20 percent to 9.3 percent. But the company says it has been tested and passes lab tests with flying colors. In fact, they issued a statement to us saying that.

The Honest Company is committed to providing safe and effective products, and we take all consumer feedback very seriously. Our Sunscreen Lotion was tested, by an independent 3rd party, against the protocols prescribed by the U.S. Food & Drug Administration's (FDA) monograph for over-the-counter sunscreen products. The results showed that our product is effective and safe for use as an 80 minute water-resistant (FDA's highest rating), SPF 30 sunscreen lotion in accordance with FDA regulations when used as directed (Shake Well. Apply liberally and evenly 15 minutes before sun exposure. Reapply after 80 minutes of swimming or sweating, immediately after towel drying and at least every 2 hours). The number of complaints received on our own website about our Sunscreen Lotion constitute less than one half of one percent of all units actually sold at honest.com. We stand behind the safety and efficacy of this product.

As for claims that the company is secretly pulling the product because it isn't on many store shelves right now, the Honest spokesperson says that is false. "Where [it's] not available it's just sold out," she said.

So tell us, have you used the Honest Company's SPF 30 Sunscreen Lotion, and have you had any issues with it?