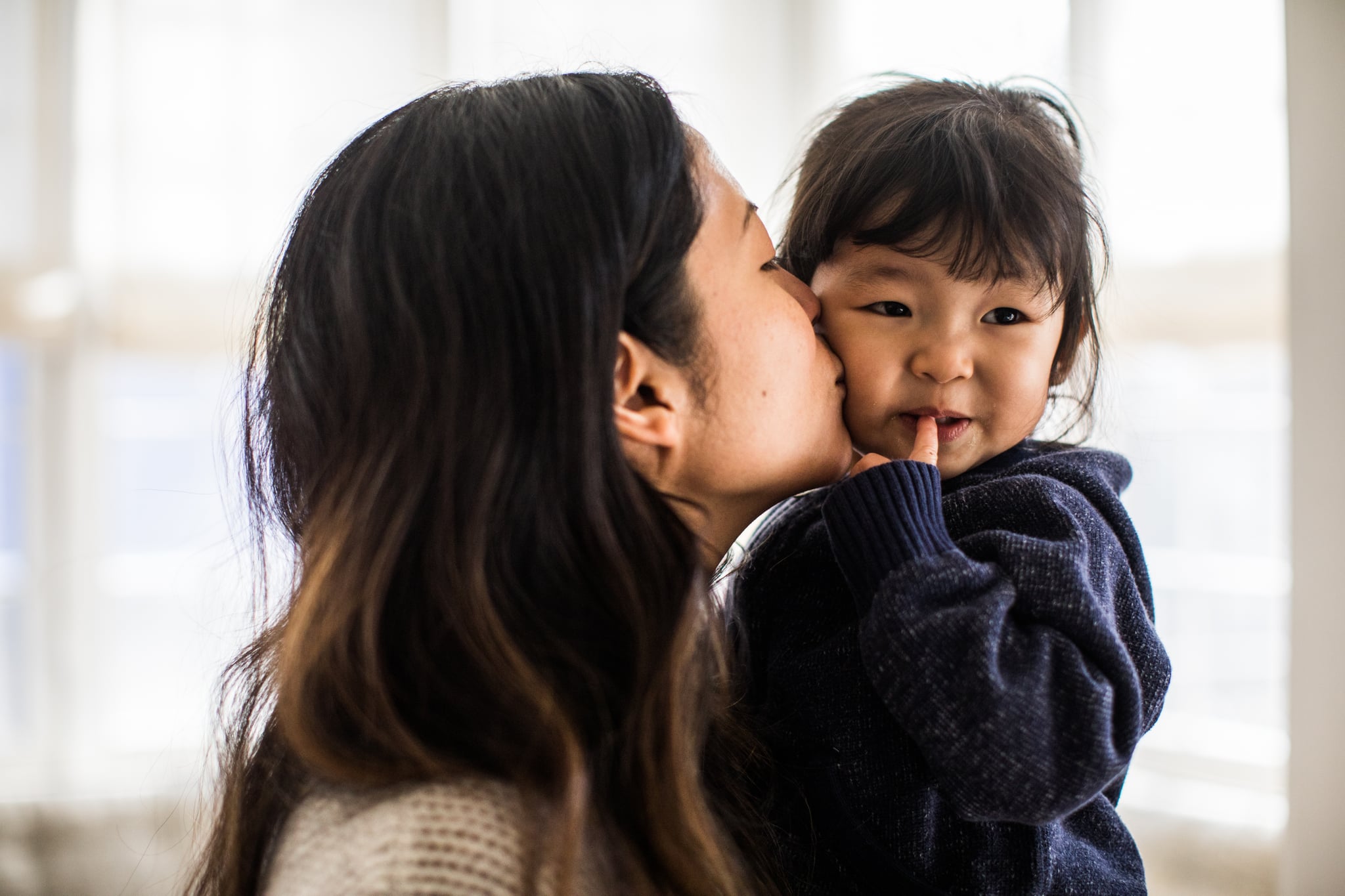 After 10 glorious years at home with my three children, I decided it was time to reenter the workforce. This decision was met with much hemming and hawing by the kids. When they heard that I got a job, the oldest one (who is almost 10) was so mad at me she cried. There was a massive upheaval within our household as we scrambled to find daycare for the littlest one and before- and afterschool care for the big ones. Many of us were in tears (me, mostly) about the idea that there would not be enough time to do anything. Who would do the laundry? Who would make dinner? When would we snuggle and watch My Hero Academia? We felt the struggle, but I thought going back to work as a daycare/preschool teacher was worth it.

There are a lot of things that I forgot about working outside the house. I forgot how early I have to wake up in order to not look like an extra from The Walking Dead. I also forgot what it's like working with a variety of different personalities. And as I sat in training classes for my new job, I was reintroduced to the experience. I met and loved The Loud Mouth, the one who always cracks a joke and laughs the loudest. I adored The Shy One; she sat demurely taking notes, but once we got to know each other, she had a wicked sense of humor. And I got along famously with The Mom (there's one in every group) who handed out snacks to everyone.

Related:
Every Summer Camp Family Day Is Full of These 15 Types of Moms

I could handle these types of people and enjoyed getting to know them . . . but there was one person who got on my nerves: The One Upper. She was nice, but she always had something to interject. If you mentioned you had a dog, she would talk about her four dogs and two cats. If you shared that your family went to Disneyland one summer, she told tales of her family's trip to to Disneyland, Harry Potter World, and Legoland. She also interrupted the teachers and trainers that came through our classroom, sometimes just with little comments — but it frustrated me nonetheless. On top of that, she tended to overshare, revealing personal details to a group of strangers that were pretty uncomfortable. I definitely breathed a sigh of relief the day training was over and I never had to see her again. Her daycare center was far from the one I worked at, so I figured the chances were low that I would run into her professionally.

But a couple days after the training session, I relearned something ugly about myself: I am a Judgey McJudger. This realization was one I desperately needed — because that kind of behavior was unacceptable. The more I thought about our days in training, I came to see that I had been the rude one. I'd rolled my eyes, complained about her, and hardly listened to a word she said because I deemed it unimportant. Not only was I unkind, I was dismissive. Even worse, I was the mean girl. How did I let myself become all of those things? As I sat in my room one day before work, I felt so ashamed of myself. I wondered what those stories the One Upper had shared in training had actually meant. What if that was her way of asking for help and I ignored her? What if she was trying to make friends the only way she knew how? I'd written her off. Not once did I, or anyone of my friends in training, actually stop to get to know her. We didn't even try.

Related:
8 Signs It's Time to Break Up With Your Friends

I was so embarrassed to realize I was doing all the things I had asked, told, reminded my children to never do. I try to teach my children to be kind, to accept others as they are, to extend their hands in friendship. Yet, I seemed completely incapable of practicing what I preach. It was a shocking but necessary revelation, because I knew it was time to address this part of my personality. I needed to make a real change and become a better person. Not only for myself, though of course, I wanted to grow. But I needed to be better for my children. I needed to model the behavior I expected of them, and set the example I wanted them to follow. And the time to start was now. There were some difficult people at the daycare center that I worked at and in my first weeks there, I hadn't been trying to get to know them. I felt myself being dismissive of them and turning into an annoying Uppity Person.

So I made sure to really listen to my coworkers. I asked them questions about their lives and their backgrounds. All of them came from such unique situations and it all informed their identities in various ways. If I had continued to walk around with a weird chip on my shoulder, I would have never learned how strong some of them were, how hard they worked, how much they sacrificed to get where they are. And I would have never realized that I was the annoying one.

I've found that as I age from one stage of life to the next, it can become easy to forget the lessons my parents taught me when I was little. It's easy to forget them even as I try to teach those same lessons to my own children. And it's really easy to forget that no one gets a second chance at a first impression. While my first and lasting impression of the One Upper was that she was annoying, I will never have the opportunity to know her as a whole person and I'll always regret that. I let one of my flaws get in the way of being open and kind, and that's not the type of person I want to be — for myself or my children. I'm just thankful I learned the lesson now, thankful that I can still grow and be better, and thankful that I have the chance to be the kind of mom my family deserves.

The Ellen DeGeneres Show
Ricky Martin's Daughter Is Obsessed With CoComelon, but It's All Downhill When He Sings
by Perri Konecky 5 days ago