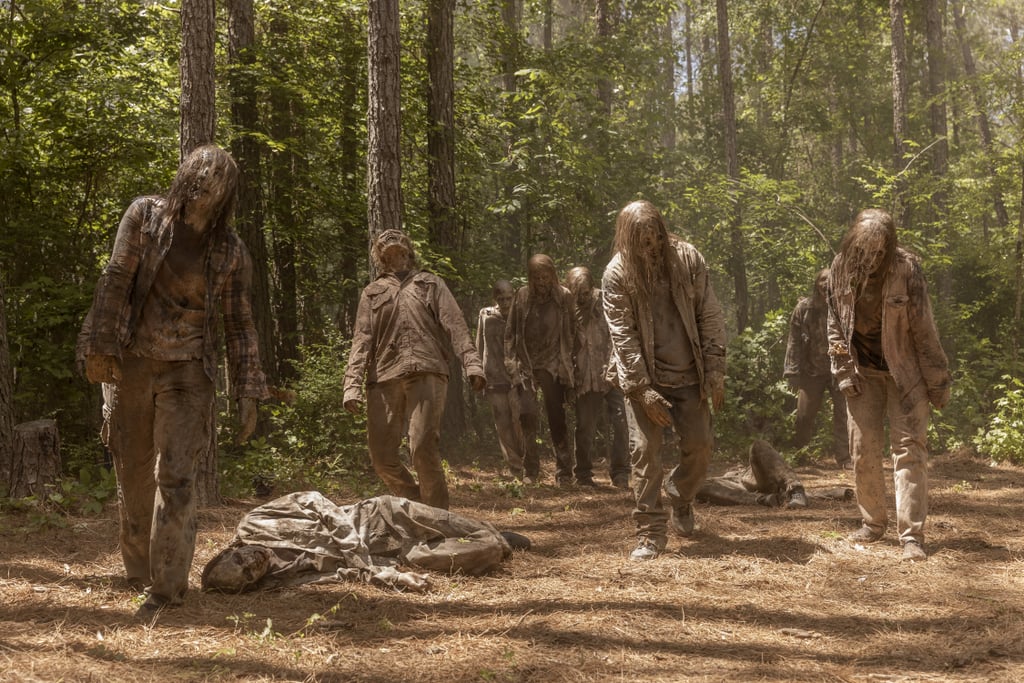 The universe of The Walking Dead just keeps getting bigger. After announcing that AMC would release a series of three films revolving around Andrew Lincoln's Rick Grimes in a new world now that he's left his original group of survivors, the network also confirmed that a third spinoff of the flagship series is a go. There still isn't a lot information on the untitled show, but the tidbits AMC has shared thus far guarantee that it's going to be a grisly, morbid watch . . . and we can't wait. Keep reading to learn more about the upcoming sci-fi drama!

Related:
30 Horror TV Shows That Will Freak You the Hell Out
Previous Next Start Slideshow
The Walking DeadAMCTVEntertainment News