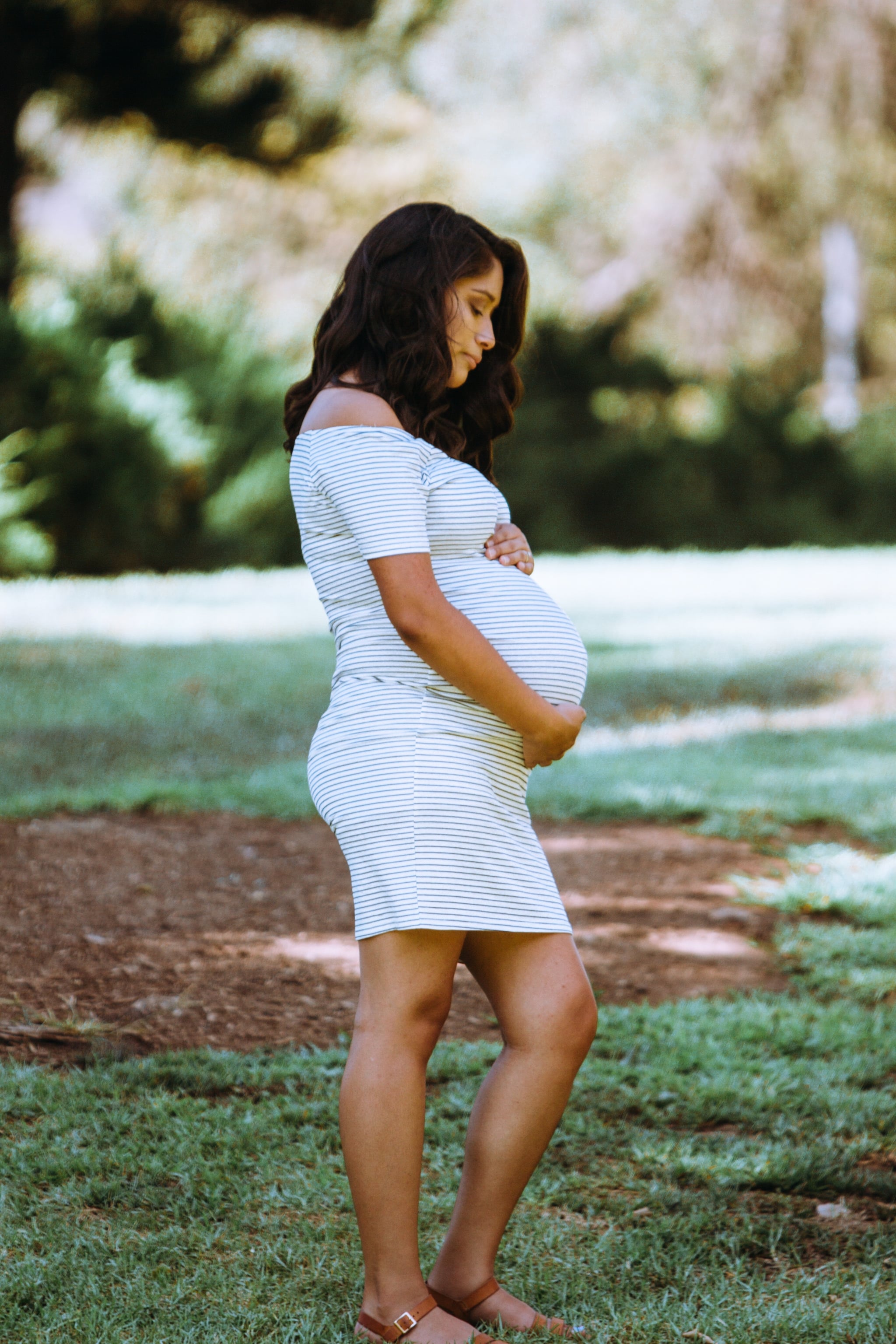 The first time I tried to get pregnant, I was extremely lucky. It happened quickly and easily, so when my husband and I decided to go for baby number two, I assumed our experience would be equally problem-free. But it wasn't. Instead, after nine long months of disappointing negative pregnancy tests, we decided it was time to seek medical help. My doctor tested my hormone levels, and after a quick course of corrective progesterone pills, I got pregnant again. But it left me wondering why I didn't go to the doctor sooner. Of course, it's not always as simple as adjusting hormones when you're trying to have a baby. I can tell you all about that, too, since my fourth baby was conceived via IVF after trying to get pregnant for well over a year.

Ultimately, I think many couples wonder how long they should try to get pregnant on their own before they see a doctor. We know age is a factor in fertility, but there are plenty of other things that can also play a role. POPSUGAR spoke to Dr. Christine Greves, an OBGYN at Orlando Health, to find out exactly when you might want to make that doctor's appointment if simply having sex isn't leading to the positive pregnancy test you want to see.

Dr. Greves confirmed that a woman's age definitely impacts the probability of conception. She explained that studies show if you're having intercourse on your most fertile day of your cycle, there's a 50 percent chance of conceiving for women ages 19 to 26. That number drops to 40 percent after age 26, and 30 percent by age 35. "Paternal age can also play a role," she added.

Dr. Greves advises that women under the age of 35 who have normal, regular periods and no other problems try for a year before seeking medical attention and getting a workup. After age 35, women should wait six months. If you have irregular cycles, or, as she says, "things aren't making sense," see a doctor sooner. "For some people, six months to a year is a really long time to wait," Dr. Greves acknowledged. "It never hurts to come in and talk about lifestyle choices and the timing of intercourse." She added that a simple conversation with your practitioner is the first step before going through a physical workup that might include testing hormone levels, internal imaging, and semen analysis.

Related:
Is It Safe to Get the Flu Shot While Pregnant? Why Experts Say It's Vital For Your Baby's Health

If you're trying to get pregnant, Dr. Greves recommends looking at lifestyle issues like body weight and stress levels to increase your chances. She doesn't advise that women do super-high-intensity exercise while trying to conceive, as it can affect ovulation, but more than anything, her message to couples is this: "You're not in this alone." And your doctor is always there at any time if you want to get peace of mind that you're doing all you can to have a baby.

Wellness
What Is Pancreatitis, and What Causes It?
by Ingrid Vasquez 2 days ago