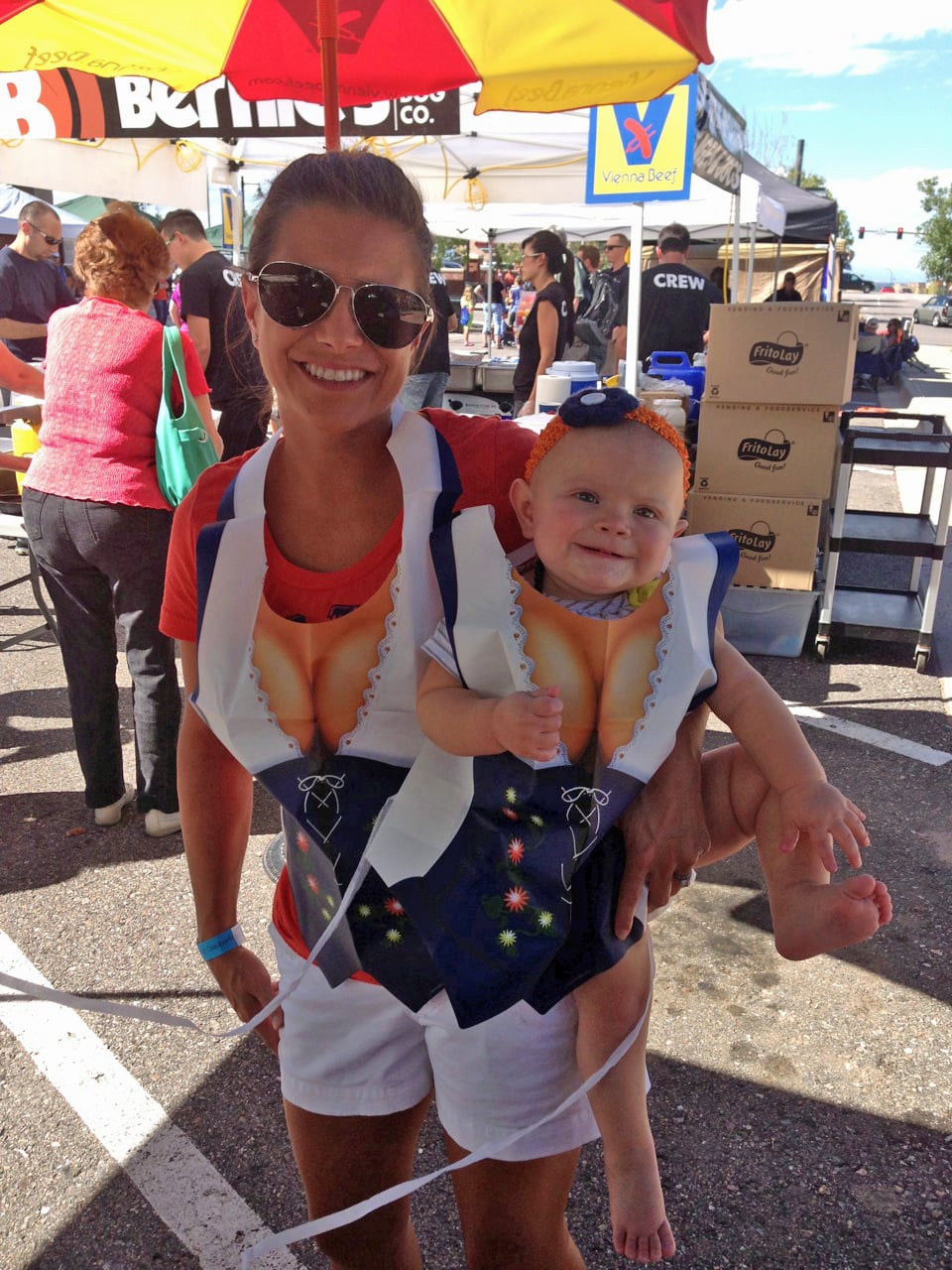 I was recently encouraged to write down my thoughts about parenting after a long car ride with some female friends who expressed their fears of becoming parents to me. This seems to be a trend among my friends who don't have kids yet, and the concerns that they have voiced have are very unfortunate. Many of them worry that they won't be good parents, stemming mainly from comparing their parenting ideals to the parenting styles of people they know who already have kids. I think my friends were shocked but also encouraged when I gave them this piece of advice, "parent your kids however you want to parent them, just don't raise assh*les."

As a mother of two children and an aunt to four, I have had some time to contemplate how I want to raise my children, but really one thing has become clear to me . . . I just don't want to raise assh*les. Now I know people are ready to go crazy in the comments section below questioning what kind of parent would refer to children with an expletive, but hear me out — everyone needs to stop being concerned about the way everyone around them is parenting and concentrate on parenting their own children. I'm not concerned with how you think I should raise my child because, in general, my ideals are not going to match up with yours. So my advice to all parents out there is that YOU should parent your child however YOU want with the goal of making them well-mannered, appreciative, civil human beings. As long as you are a loving and caring parent who wants what's best for your child, people shouldn't have the right to comment on your parenting style.

I recently became a strong advocate for minding your own business when I was given unsolicited parenting advice by a stranger at a restaurant. We had taken our kids out to eat and after 30 minutes of coloring quietly and eating her dinner, my 2-year-old started to get antsy as most would at that point. In effort for us finish our dinner and not disturb the other customers around us, I gave my child my phone so she could play an educational app. A few minutes later a woman exiting the restaurant decided to stop at our table. At first I thought she might compliment how well-behaved our daughter had been, but that thought was instantly crushed when she said, "You know, you should never let your child play with electronics." She quickly walked out the door and my husband and I looked at each other in disbelief that a complete stranger thought it was acceptable to give parenting advice to another stranger.

The whole car ride home I felt sick to my stomach and began to question our parenting skills, "Had we been doing things wrong all along?" By the time we got home I was done questioning myself as a parent, but it got me thinking about how parent shaming has become all too common in our society.

The Internet and the invention of websites like Pinterest have recently made parenting out to be more of a competition than anything else. I have friends who spend hours a night on Pinterest coming up with the latest and greatest ideas to keep their kids entertained the next day. With these Pinterest ideas comes the impending Facebook posts displaying how good of a parent they are and making other parents feel bad about themselves. Why can't we parent for the sake of parenting rather than for the sake of being validated on social media? A lot of people these days are so concerned about winning the mother of the year award on Pinterest or Facebook that they forget what parenting is all about. Parenting should be about loving, nurturing, and caring for your child in the way that you see best fit. Every parent should strive to be the best parent that they can be, but there can't be a cookie cutter mold for this. Parenting is going to look different for every person and that's OK. Once everyone stops worrying about everyone else around them and starts being more concerned with raising emotionally healthy children that become kind, emotionally healthy adults, this world will be a better place. So please stop with the parent shaming and the unrealistic expectations and just focus on doing what's right for your own family. That's what I plan to do.

Parenting
Julia Fox on Postpartum Depression: "Moms Will Get This. Everyone Else Will Not."
by Yerin Kim 1 day ago