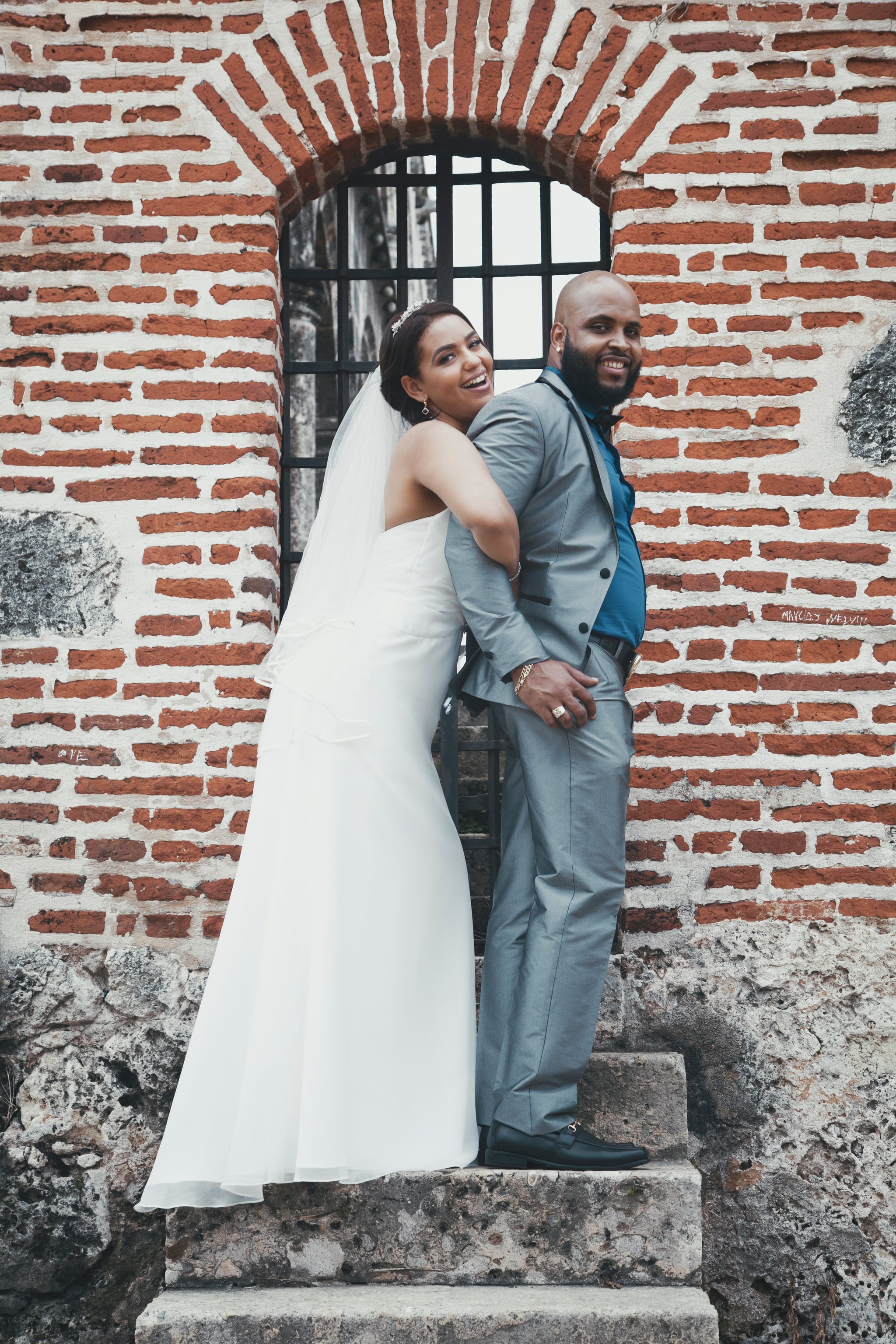 There are a lot of compatibility factors that go into a successful marriage — but a new study suggests that love and hard work may not be the be-all and end-all when it comes to making your marriage last. The study, conducted by Patrick Ishizuka, a postdoctoral fellow at Cornell University's Cornell Population Center, found that not only does a having a similar salary as the person you cohabit with mean you're more likely to get married, but that fact also contributes to whether you'll stay together in the long run.

"Once couples have reached a certain income and wealth threshold, they're more likely to marry," Ishizuka, who researches work, families, and social inequality, told ScienceDaily. Adding, "Marriage is increasingly reserved for couples that have achieved a high economic standard."

Not surprisingly, money contributes to several factors of a long-term relationship — having a steady income and enough money to both buy a home together and to save for a wedding are all lofty but important financial goals many couples hold themselves to when they have marriage on the brain. But being on par with each other financially in addition to having those shared goals seems to play a role. Ishizuka said: "Equality appears to promote stability. Equality in men's and women's economic contributions may hold these couples together."

ADVERTISEMENT
Related:
Got Kids? Stay Married . . . It's That Simple

Cohabitation also plays an important role in addition to having comparative finances. Couples who live together before saying "I do" tend to have more egalitarian views on men's and women's roles in and outside of the home than people who go from living apart straight into being married. Ishizuka, who couldn't find any evidence in a heterosexual marriage that the male's income was more important or valued more than the female's when it came to the lasting power of the relationship, said, "It's really the couple's combined resources that seem to matter." 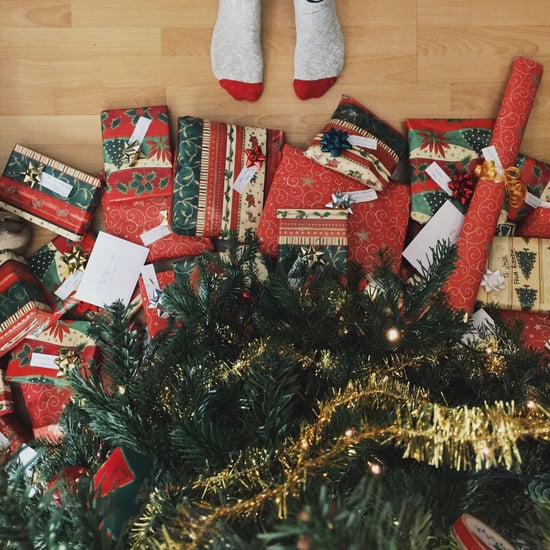 Parenting
Study Confirms People Who Wrap Presents Sloppily Are Happier, So You Have Permission to Throw It All in a Bag This Year
by Rebecca Brown 3 weeks ago 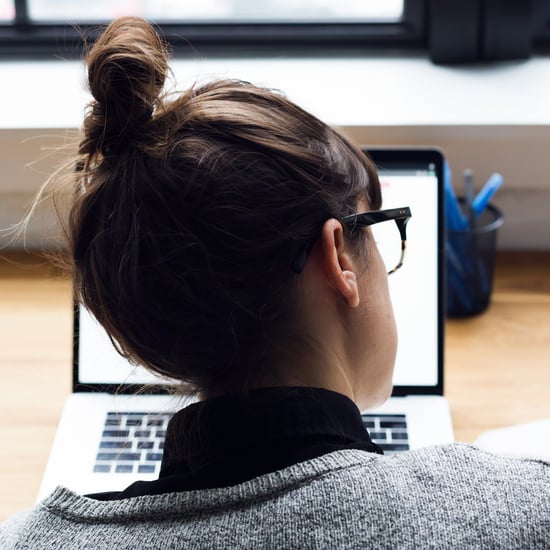 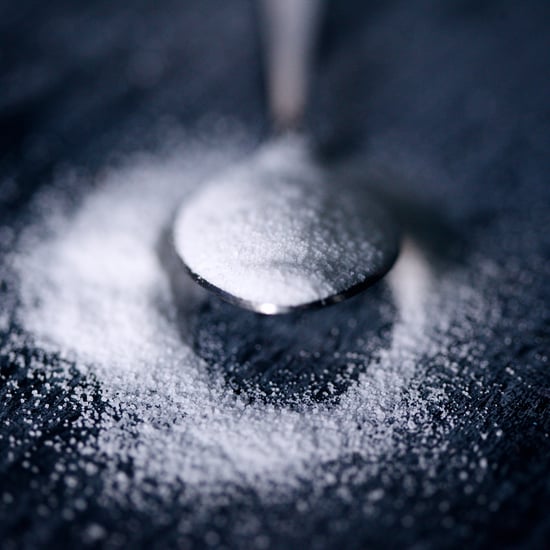 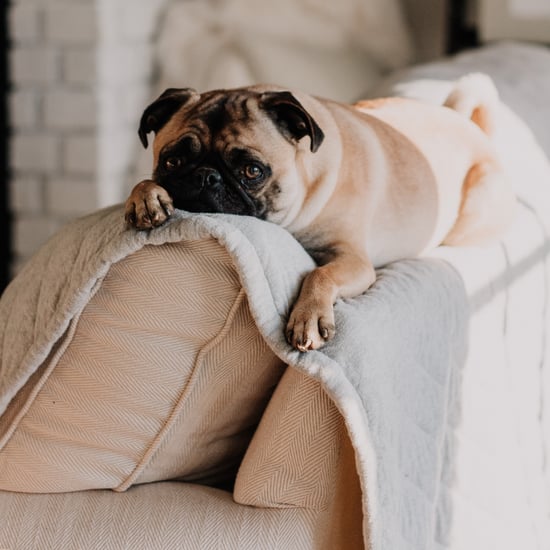 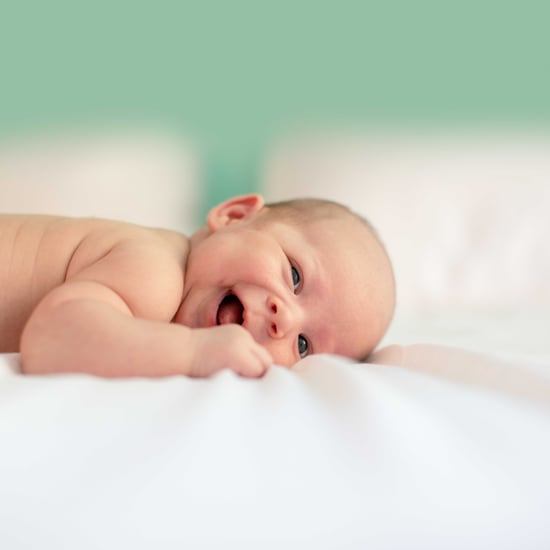 Babies
Climate Change May Affect How Many Boys Are Born, Says a New Study
by Murphy Moroney 2/04/19