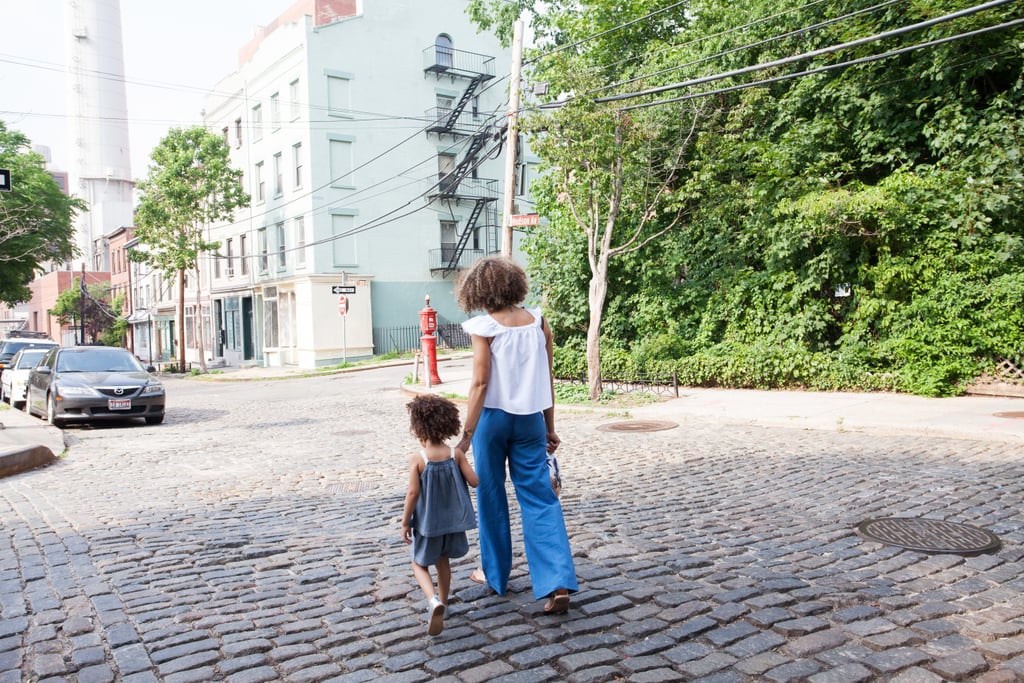 How to Talk to Children Ages 3 to 6 About Suicide

Discussing suicide with your children may be difficult and emotional, but sadly, it's not a conversation you can avoid. According to a report by the Centers For Disease Control and Prevention (CDC), suicide rates increased in all but one of the 50 states in the United States between 1999 and 2006. Avoiding the topic (when your child sees something on TV, for example) is not the most productive course of action. And if the connection to the person who took their own life is closer than that (a relative or friend), you'll want to tackle the topic quickly.

"Succumbing to the fear of upsetting and overloading children by discussing suicide with them leaves the topic to their imagination," says Philip B. Rosenthal, PhD, a psychotherapist in Milford, CT. "It can establish a 'thou shall not notice' or 'thou shall not comment' unspoken family rule that can be harmful for communication in the long run. It's important for children to see their role models dealing with death, in order to learn how to cope."

Before you sit down to discuss suicide with your children, there are a few things to keep in mind. It's important to reflect on your own believes and feelings surrounding mental health and suicide, so you can better express your thoughts to your kids and "help them try to digest the indigestible," says Rosenthal. It's also valuable to consider your child's relationship with the person who committed suicide and how your child handles painful, confusing, or difficult situations — the closer the tie, the deeper and more mixed the emotions will be, says Rosenthal. Additionally, you might want to consider bringing a professional into the conversation, particularly if your children commonly divert their energy and anger inwards (by shutting down) or outwards (by lashing out). Above all, their age will come into play. Ahead, find out exactly how.

Related:
I Have Bipolar Disorder, and Here's How I Talk to My Kids About Mental Health
Previous Next Start Slideshow
ParentingParenting Tips And AdviceMental HealthHard Questions Kids Ask

Joe Biden
Biden's First Year in Office: A Look at What It's Meant For Families
by Kate Schweitzer 6 days ago