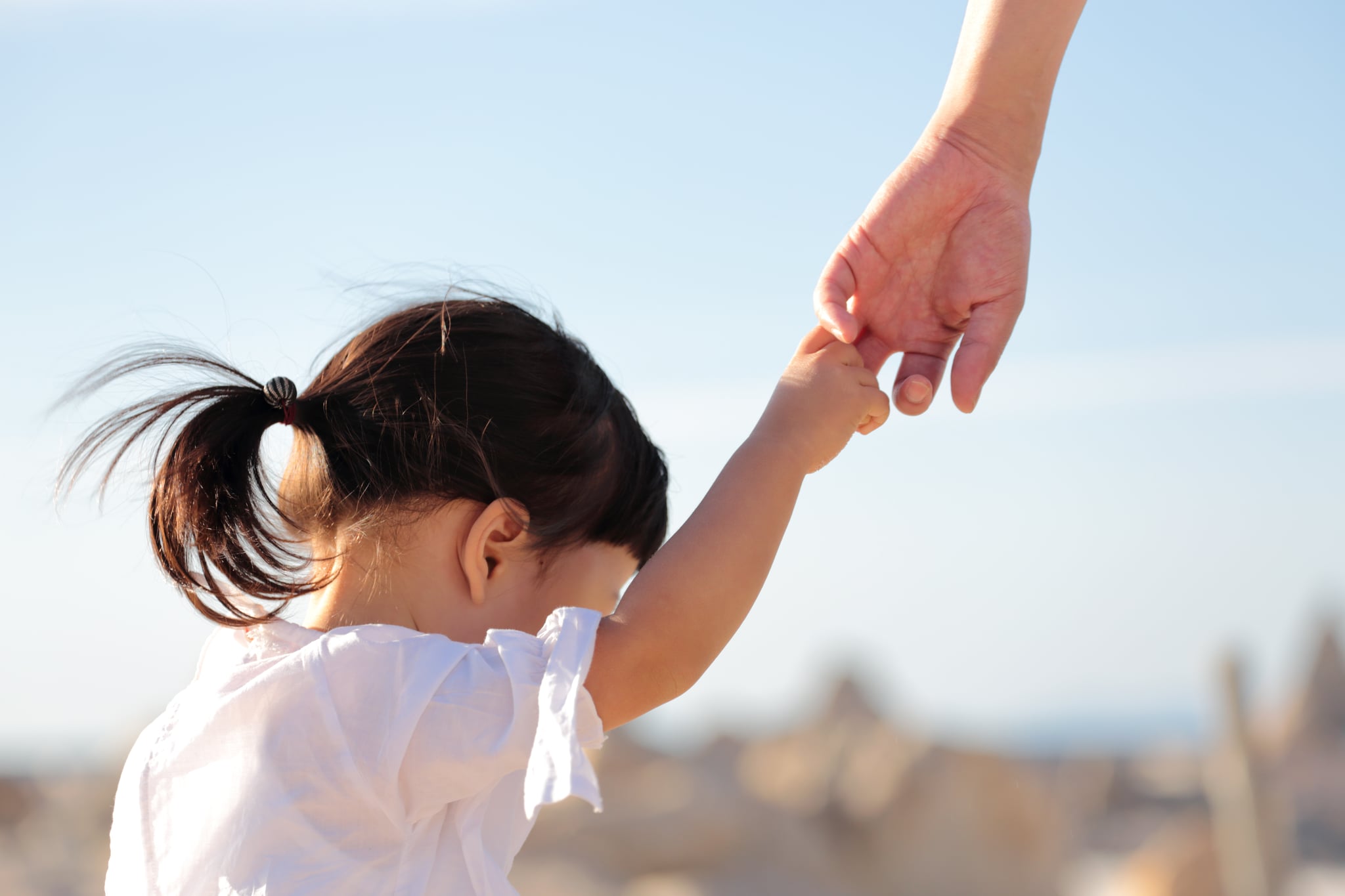 There were a lot of ups and downs growing up with my father. There was the side of my dad that was so full of life. He'd be the center of attention, throwing huge get-togethers at our house and chatting energetically with everyone around him, including his kids. I remember how easily he made people laugh and put them at ease.

Then there was the side of my dad that drove me and my friends to a nearby theme park, quickly became annoyed with everything we said or did, and then fell asleep on a park bench for three hours. On vacations, he would shift from enjoying himself to disappearing from us for long periods at a time. More commonly, he struggled to focus during conversations with his family or his work clients.

Even with my dad's happier moods, there were so many moments, days, months, even years of pain that consumed my childhood. There were a lot of times he was unbearable to be around. I often chose not to invite friends over, afraid he'd have an episode while they were there. As a young girl and even throughout my teenage years, it was really hard to witness my dad's severe mood swings. When he was hyper and joyful, it was contagious — but when his mood changed, I took it so personally, truly feeling as though I must have done or said something to make him act that way.

Related:
Sometimes My Anxiety Causes Me to Melt Down in Front of My Kids, and Maybe That's OK

Today I understand that those good and bad moods are more accurately described as manic (when he's happy and energized) and depressive (when he can't stay awake or withdraws from those around him). That revelation came when I was 18 years old, and my dad finally agreed to try marriage counseling with my mom. She had plead with him for years to seek the help he needed, always working to protect me and my siblings. After a number of sessions in which they discussed their problems as a couple, the therapist suggested that my father begin seeing her on his own for at least one session per week. That's when we finally received a diagnosis: bipolar II disorder.

Even then, my father remained in denial. He refused medication and often became angry about being labeled this way. He stopped going to therapy, even though it was helping. To this day, he has never been fully treated.

As a grown woman . . . with a child of my own now, I feel sorry for my father . . . but it took a long time to get to this place of acceptance, forgiveness, and empathy.

The relief of the diagnosis soon gave way to heartbreak. When I entered my freshman year of college — right around my 19th birthday — my parents divorced. That change hit me harder than I expected. I was entering a new phase of life, and now I had to deal with my parents' separation, along with the emotional baggage I still carried with me from my childhood, which manifested as anxiety and low self-esteem. This pushed me, more than anything, to try therapy for myself. Therapy allowed me to talk openly for the first time about what it was like to grow up with someone whose mental illness was untreated. After nearly a year of regular sessions, I was able to better understand my childhood and why I felt so uneasy and anxious as a young adult. My therapist gave me the tools I needed to cope, and she's a huge reason I still try to have a healthy relationship with my dad today.

As a grown woman in my mid-20s with a child of my own now, I feel sorry for my father that he suffers through these manic and depressive episodes — but it took a long time to get to this place of acceptance, forgiveness, and empathy. There are still days when I choose not to be around my dad, but I'm trying my best.

Admitting that my father has bipolar II disorder and refuses treatment is difficult for me, but I never want to be the type of parent who denies this part of their reality. I plan to be open and honest with my daughter as she grows older and assure her that I'll always be there for her, no matter what she's feeling. I'll be the first to encourage therapy if she ever feels like she needs it for herself. And I hope that by sharing my story, other parents will see that taking care of themselves can make them more emotionally available to their children. People with mental illness can be loving parents, too. It's only human to need a little help along the way.