Are your kids getting to the age when their Halloween costumes are getting a little less adorable and a little more . . . adult? It can be a tricky topic to broach, so thankfully our friends at Common Sense Media compiled a list of talking points to help maintain the innocent — and age-appropriate — fun for at least a few more years. 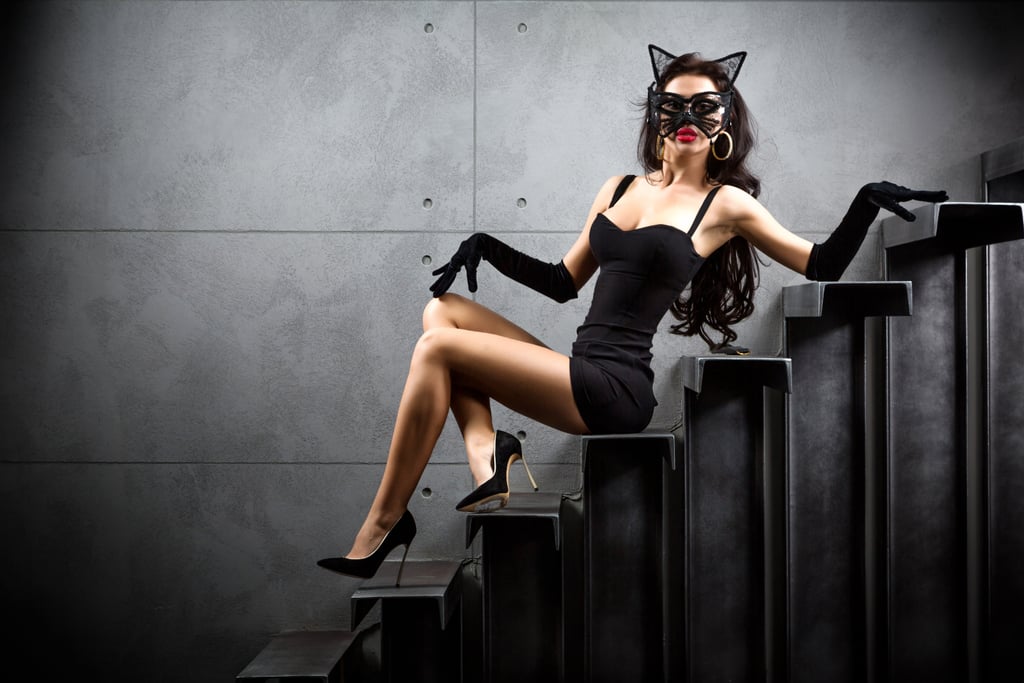 Add the word "sexy" to pretty much anything, and you have the inspiration for any number of women's Halloween costumes. Sexy nurse, sexy cop, even sexy Olaf! It's bad enough that party stores separate kids' costumes into dated, strict gender roles (policemen for boys, princesses for girls). But when you get a costume catalog, go to the store, or do a Google search, you're bombarded with the sexed-up versions of get-ups designed only for women.

At some point, your kids will start to notice that most of the options for women are ridiculously revealing. More than simply explaining that these disguises are for grown-ups, you can take the opportunity to help kids understand the sexy-costume phenomenon, how it sells women short, and how they can reject it, and replace it with positive role models who communicate strength, intelligence — or anything else they want to be for Halloween (or in life).

Talk back. You're not the only parent who's fed up. Write the company selling this merchandise (like this mom did), and give them a piece of your mind. If your kids are old enough, encourage them to write letters.

Find positive role models. From Mayim Bialik to Mother Theresa, there are plenty of female role models for kids to dress up as. In fact, Halloween is a great time to really get into character. Look for inspiration from pop culture, history, books, and video games — the sky's the limit.

Explain that some industries are behind the times. Just as many Hollywood movies reinforce dated stereotypes, mainstream Halloween costumes stubbornly refuse to see women for anything other than their potential for sexiness. Tell your kids that these ideas are limiting and insulting — and that your family doesn't agree with them.

Separate "sex" from "sexism." Sex between consenting adults is OK. And it's natural for teens and even tweens to want to experiment with sexuality on a night when anything goes. Make sure older kids understand that you're complaining about costumes that reduce women to the sum of their parts, not judging people for wanting to wear those costumes. And if your teen wants to be a little daring on Halloween, that's a different conversation.

Explain how sex moves products faster. The Halloween selling season is short, about three months. In that time, costume companies need to make as much money as possible. The outrageousness of sexy Halloween costumes helps move merchandise quickly, since many folks choose to go all out on this night of all disguises.

Family Life
Mom With Epilepsy on Raising Kids: "My Family Knows How to Unite in Any Kind of Difficulty"
by Murphy Moroney 20 hours ago