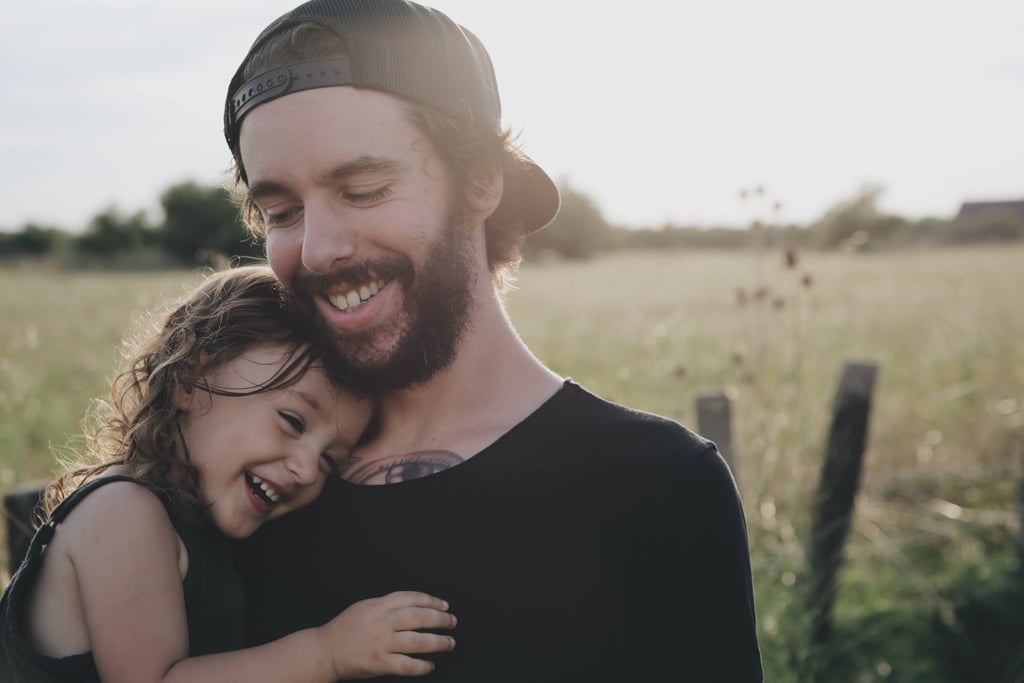 6 Ways to Teach Your Kids to Appreciate All You Do For Them, Because You Do a Lot

You know that old saying "we hurt the ones we love the most?" Well, I'm starting to believe it originated from a parent who was trying to justify their 7-year-old daughter's atrocious treatment of them. Seriously, my former little angel has always taken me for granted in the way that only a child should, but lately, her behavior has become downright entitled, bordering on seriously spoiled.

She lives a privileged life, complete with two parents and four grandparents who would do pretty much anything for her (she's our only daughter and the only granddaughter on both sides); but throughout her life, I've made a concerted effort to teach her about gratitude and that her blessings are not entitlements. Slowly, through a lot of work, she's starting to understand that I am her mother and not her cook, maid, driver, or punching bag. If you have a child whose appreciation of you seems woefully underdeveloped, here's how to get at least a few of the kudos you deserve.

Related:
I Refuse to Be My Daughters' Friend Because That's Not My Job
Previous Next Start Slideshow
Little KidsParentingParenting Tips And AdviceMotherhoodLittle Kid Behavior
Around The Web

Tweens and Teens
Laura Sobiech on Seeing Her Son Portrayed in Disney+'s Clouds: "Music Is What Saved Him"
by Murphy Moroney 2 days ago

Holiday For Kids
Etsy Has So Many Matching Holiday Family Pajamas, and These 15 Options Are Adorable
by Krista Jones 4 days ago