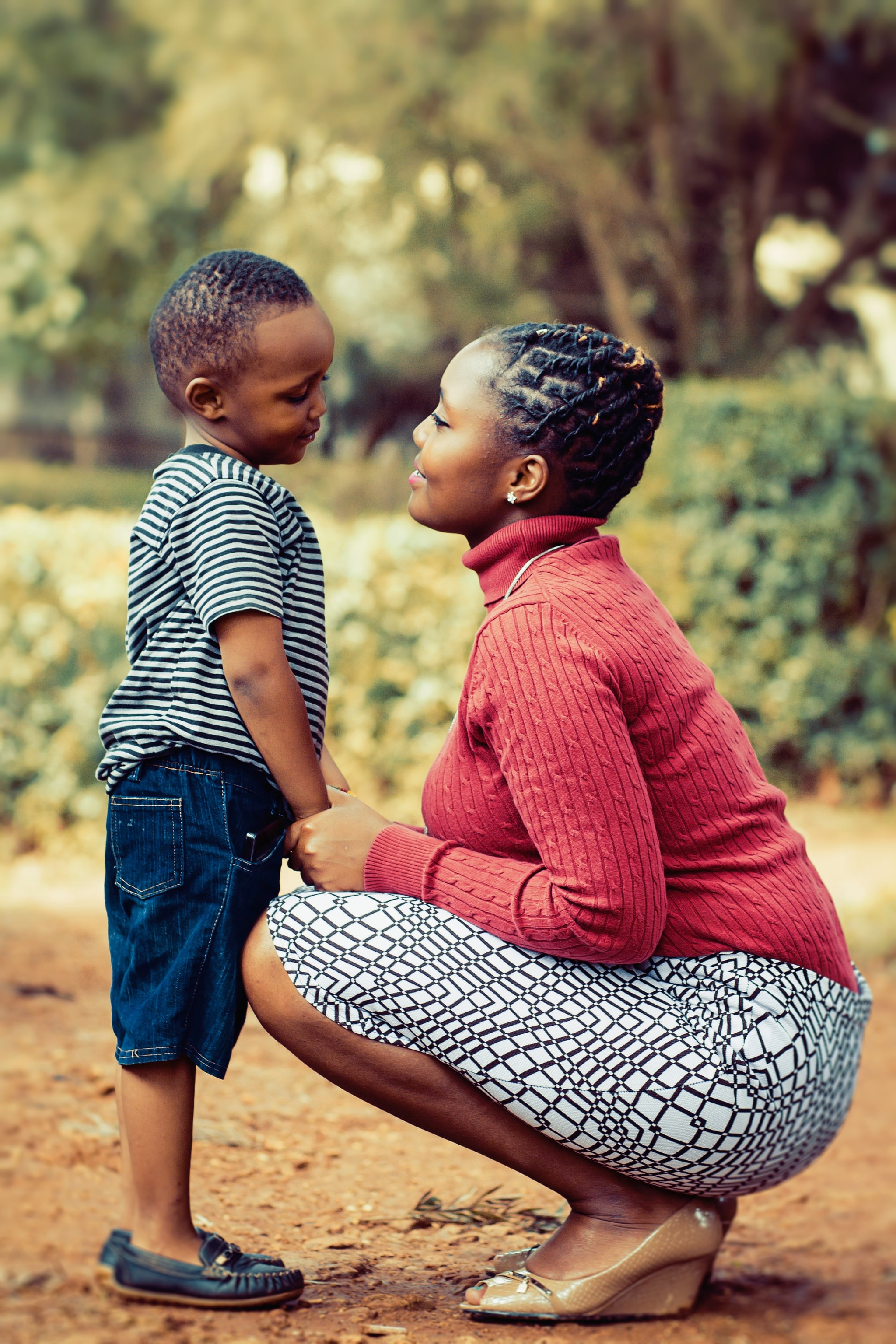 About a week ago, I started adding something small to my 6-year-old son's bedtime routine. At first, I didn't think much of it. I say sweet things to him all the time, and he usually just smiles and continues playing. But I wanted to commit to saying one particular thing to him every single day for a week to see what it would do. To be totally honest, I didn't think it was going to make much of a difference. It would just be another thing I tell him before I tuck him in. But after just one week, I'm so glad to report that it's made us closer, and made my heart feel so much fuller. Every night at bedtime, I looked at him and said, "I am thankful for you every day."

The first couple of nights, he just looked at me, shrugged his shoulders, and said, "Thanks." But eventually he asked, "Mom, why do you keep saying that?" So, I told him.

After reading our nightly book together, I'd turn the lights off and slide under the covers with him. We'd have a little cuddle time — something he always asks for. After a minute or two of chatting about stuff he loves (mainly Legos, building forts, and soccer), I said those words to my son: "I am thankful for you every day." The first couple of nights, he just looked at me, shrugged his shoulders, and said, "Thanks." It was no big deal. No monumental change. No real reaction. But eventually he asked, "Mom, why do you keep saying that?" So, I told him.

Related:
A Letter to My Son Before His Very First Day of Preschool

"I keep saying that because it's true. You made me a mother, and I could not be more thankful for that, and for you." He smiled and nuzzled into me a little closer. On those nights, the tuck-in process took a little longer, but you know what? It went a little smoother, too. He no longer asked for "just one more minute," because I took a little extra time to make my son feel valued, instead of rushing to get him off to sleep. I think he felt like he didn't have to fight as hard for my love.

I'm not sure if saying those thankful words brought my son closer to me, but I know I feel closer to him. Saying these simple words made me feel like a happier mother. By giving thanks and appreciating all that I have, especially my loving children, my heart grew. It helped the stresses of the day melt away and remind me how special my son really is: how special it is that I get to be his mom.

And my little experiment has turned into a regular thing. I'm going to keep saying, "I am thankful for you every day" to my son for as long as I can. I know the days of him letting me cuddle him and tuck him in are fleeting, and I want to make the most of that special time we have together. Not only do I love the way it makes me feel, but I also hope it becomes so ingrained in our bedtime routine that he remembers his mother uttering those words forever. Especially because they're true. I am immensely grateful for the joy my son brings me every single day. Of course, some days are more difficult than others, but it's important that he always knows how much I love him. And this is the perfect way to show him.