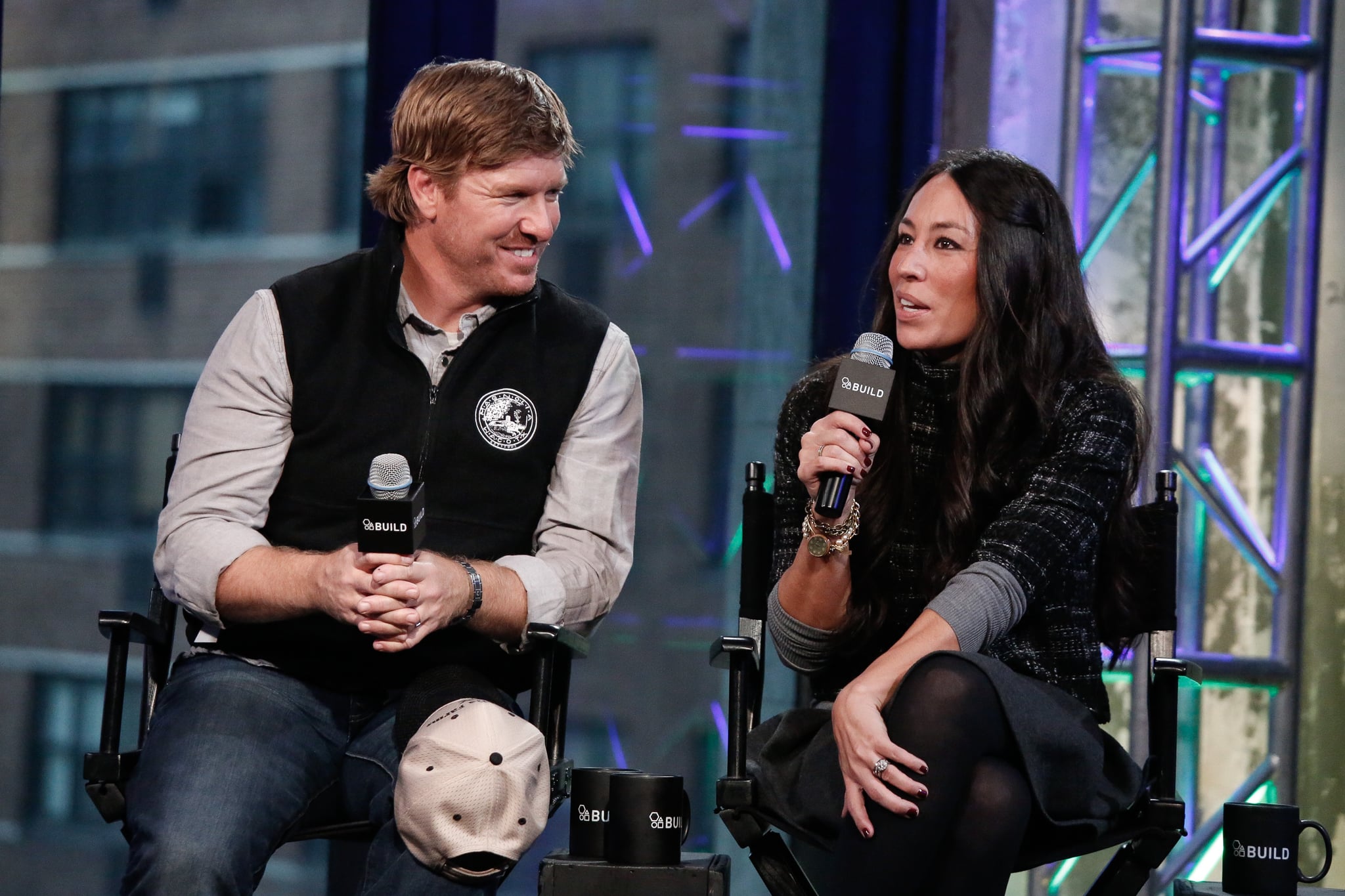 Despite being the nucleus of a hit HGTV show, Chip and Joanna Gaines don't even own a television and are intent on keeping their family home as simple and technology-free as possible. When it comes to cell phones, in particular, Joanna is putting her foot down.

In a recent interview with Entertainment Tonight, the mother of four and beloved Fixer Upper star said she is in absolutely no rush to give her children access to their own smartphones.

She said, "I tell the kids that you are probably not going to get a cell phone," adding, "We want to teach our kids that life happens outside of these devices. It's just a simple thing to go outside and connect with nature, play with your friends, and get dirty."

Although her stance on technology in the home might be a little extreme for most families, it's interesting to see Joanna and her family remain so down-to-earth despite their burgeoning fame and success.

Related:
ParentingParenting Tips And AdviceFixer-UpperTechnologyJoanna Gaines
Around The Web