Overseen in the Senate hallway: a kid dressed as the Bill from Schoolhouse Rock pic.twitter.com/PXkD6BZ0Fd

For the first time in nine months, there's finally some good news to report from Washington. Political journalist Liz Stark captured an adorable kiddo making his way to an annual Halloween party dressed up as the bill on Capitol Hill from Schoolhouse Rock. Clever, right? Stark posted the photo to Twitter with the caption "Overseen in the Senate hallway: a kid dressed as the Bill from Schoolhouse Rock" and as expected, the internet totally lost it. The tweet has amassed 1,700 retweets and 6,600 favorites so far.

Grab some popcorn because people had some hilarious responses to the post:

Poor kid. Raised by idealistic (perhaps sarcastic) parents. That bill shouldn't be there unless a team of lobbyist escorted it in.

Jeff Sessions is going to great lengths to sneak past reporters lately.

This 'bill' will probably get stuck there like every piece of legislation. He will never see the light of day.

The the best bill to com out of the Senate in MONTHS.

Trump immediately asks what that is. 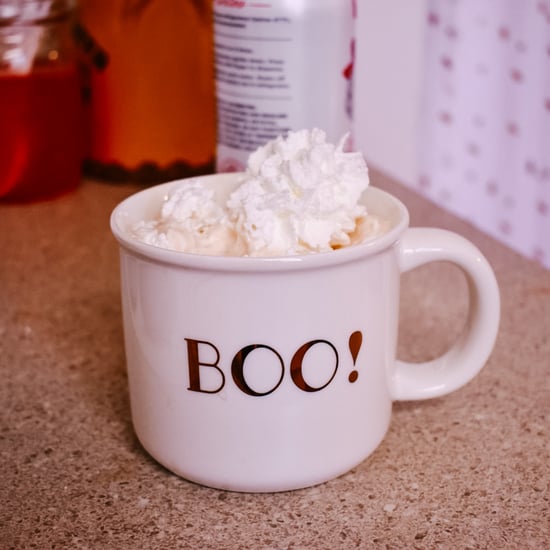