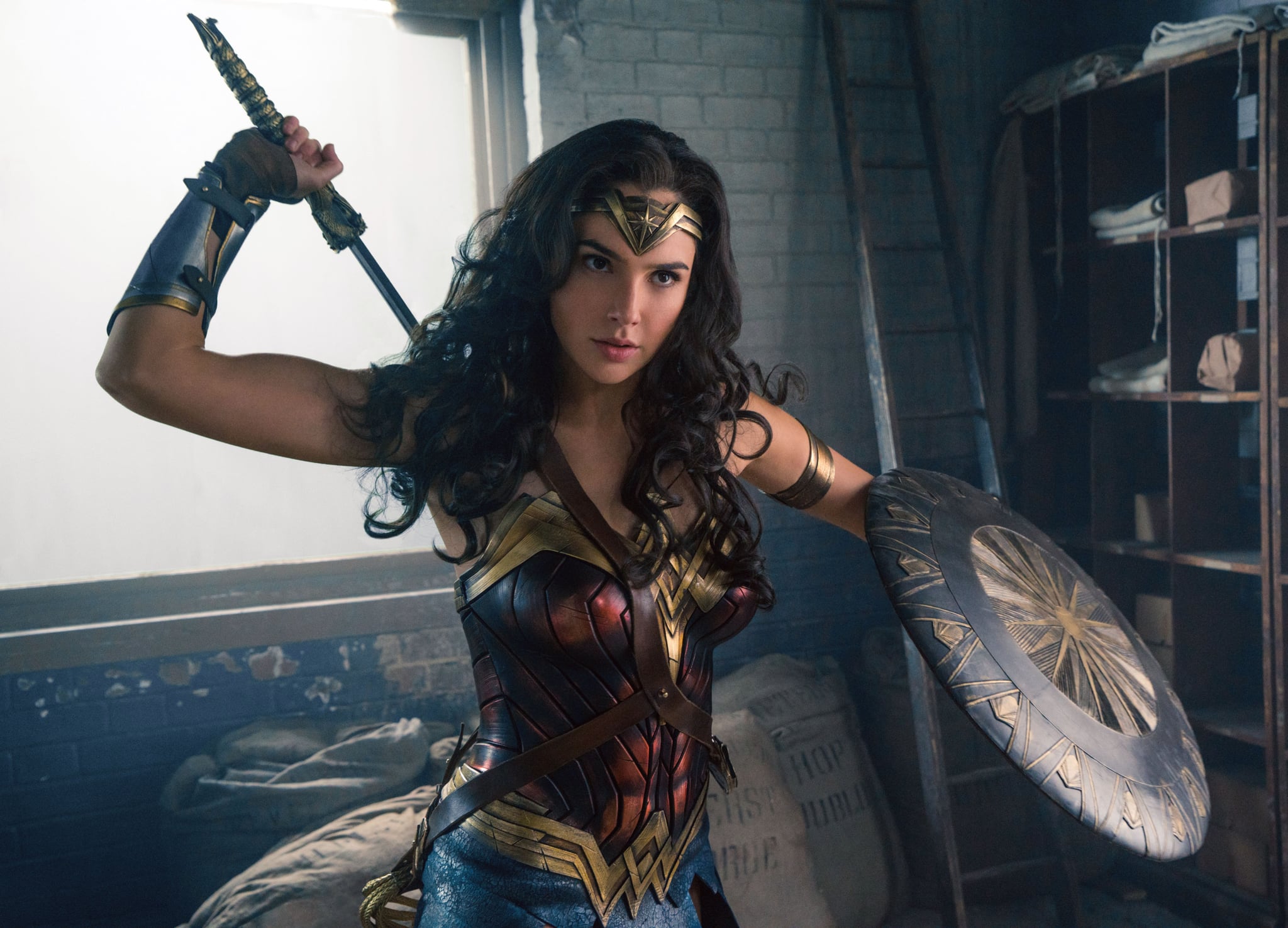 Wonder Woman is more than just another superhero film. It's a movie about female empowerment, teamwork, and compassion, and the best part is, it's changing the way children are treating one another. After years of seeing male superheros shine in DC Comics-turned-movies, Gal Gadot is a sigh of relief for any fan. She proves that women can be fierce and save the world, and little boys and girls are taking note.

Patty Jenkins, the film's director, recently shared a note from someone who works at a kindergarten, in which the employee shared all the ways the kids have changed since seeing the film, seen below.

My producer just sent me this... ABSOLUTELY INCREDIBLE! This makes every hard day worth it. Thank you to whomever wrote it!!❤️❤️❤️❤️❤️❤️ pic.twitter.com/3DzIaMueIh

Some of our favorite reactions include:

Related:
5 Conversations to Have With Your Kids After Wonder Woman

The employee's last paragraph shows exactly how powerful superhero movies can be. "Consider this your friendly reminder that if this movie completely changed the way these girls and boys thought about themselves and the world in a week, imagine what the next generation will achieve if we give them more movies like Wonder Woman."

Gadot is epitomizing female strength, and she's the superhero we all need right now. We can't wait to see how Wonder Woman continues to change the world in years to come.

Wow the last paragraph really gave me the chills.
So true. So powerful. Gives me a huge drive to dive in and work on the next one..🙏🏻 https://t.co/mI4hYfbNkV

Little Kids
Why Didn't Anybody Tell Me That My Kid's Growing Pains Would Be So . . . Painful?
by Kate Schweitzer 2 weeks ago