Whether you're a cloth or a disposable diaper advocate, there's no denying the convenience of the disposable diaper's Velcro closures and throwaway design. But for those who've never had the option, the modern convenience can be baffling. Take Mila Kunis's mom. When she was a new mother in the Ukraine in the early '80s, cloth was the only option. While visiting her new granddaughter, Wyatt, Mila's mom was introduced to the Elmo-covered disposable variety, only to be totally confused.

A day after visiting Ellen DeGeneres, Mila appeared on Jimmy Kimmel Live and described her mother's amazement and puzzlement. She said, "She was like, 'I don't understand what this is. What do I do?' I was like, 'Mommy, you lift the baby up, stick it under, and Velcro.' 'And then just throw in the trash?' I was like, 'Away it goes!' And she was like, 'Well, if I had this, I would just have seven babies. This is amazing!'"

Watch Mila describe her mother's confusion with where the Velcro tabs should go and the biggest problem she's facing with her parents spoiling the tot. 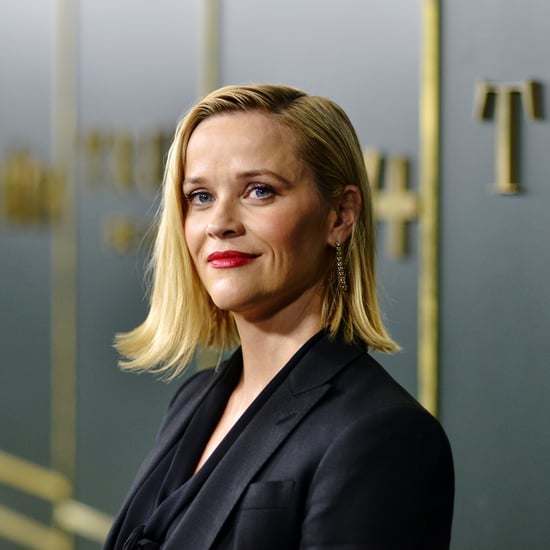 Celebrity Birthdays
Gwen Stefani's Birthday Post For Her Son Is Cute, but This Video of Blake Shelton Loving on Him Is Way Cuter
by Alessia Santoro 1 hour ago