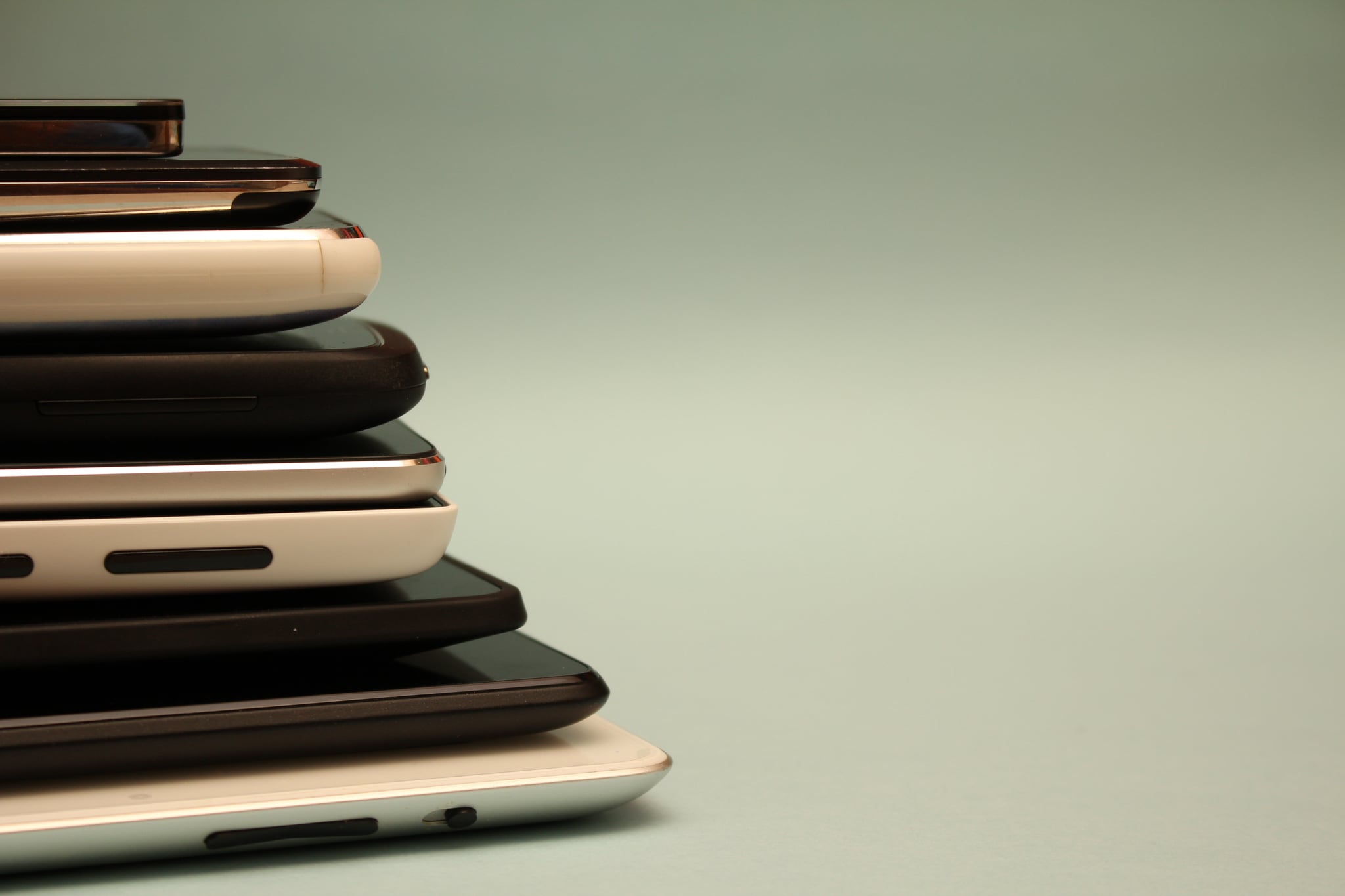 Michelle Giggler certainly had good intentions when she began confiscating her kids' phones, tablets, and other devices at bedtime. The mom, who has four kids between the ages of 8 and 13, has likely been doing it to help them sleep better, with fewer distractions.

"I teach high school, and I see the sleep-deprived faces all day of pupils who, admittedly, were up all night on their phones," she explained on Twitter, adding that if left to their own devices (pun intended), her little "idiots" would be up at 2 a.m. staring into screens.

Still, the nightly tradition must not have sat well with her children. Michelle took to Twitter to reveal how her noble plan backfired one night:

I collect all cell phones and iPads from the kids at night and keep them in my room.

Last night those little ***holes all set alarms to go off at various times throughout the night.

I’m impressed with their ingenuity and team effort.

Impressive to say the least: these clever kiddos put aside whatever sibling squabbles they inevitably have and banned together for a revenge scheme so genius, we as parents would be sleeping with one eye open from here on out.