my sister had crazy hair day at school today and my mom was not playing games and really wanted her to win 😂 pic.twitter.com/owo78whIWI

This was a Crazy Hair Day to end all Crazy Hair Days. April Castillo, a confirmed genius mom, gave her daughter an epic bright green, mermaid-inspired hairdo for Crazy Hair Day — and even included Princess Ariel! Unsurprisingly, April and her daughter Atlantis took home first place in the school competition. From the front, Atlantis's hair is a bright red pom-pom, but once she turns around, the true magic is revealed. Atlantis's braided hair was dyed green and fashioned as a mermaid's tail. 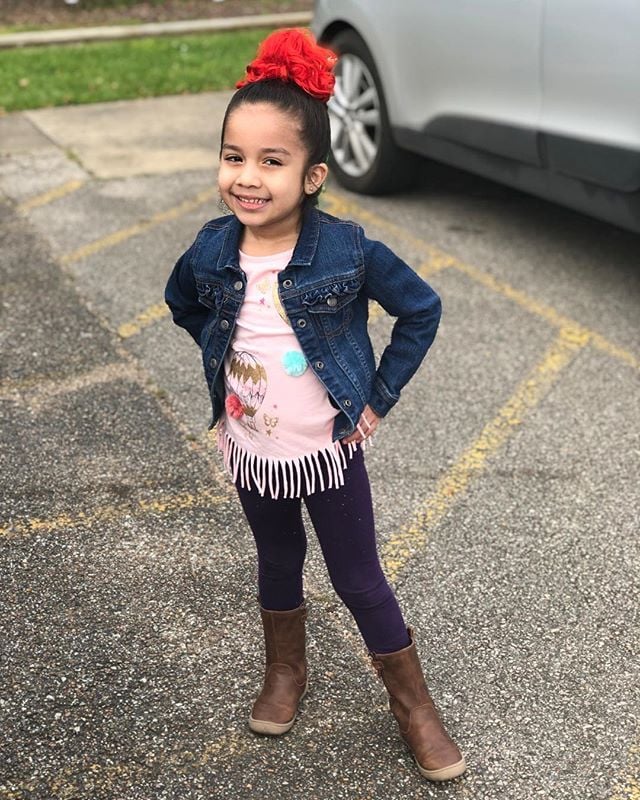 April's eldest daughter, Ariel, posted the photo on Twitter, and it instantly went viral. The adorable picture has garnered more than 75,000 retweets and more than 430,000 "likes." Ariel shared that her mom went with the mermaid theme because of her and her sister's names: Ariel and Atlantis, which both come from Disney's The Little Mermaid. Their parents sparked their love for mermaids. While young Atlantis is only in prekindergarten, we suspect that this mother-daughter duo is a legendary Crazy Hair Day team in the making. 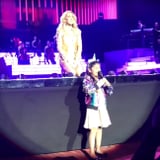 This 7-Year-Old Just Sang "I Surrender" at a Celine Dion Concert, and Even Celine Was Shocked
Image Source: Instagram user april_castillo19
Parenting HumorDisneyHumor

Taylor Swift
Does Taylor Swift Know How Much Eggs Cost?
by Mirel Zaman 2 days ago