This post, written by Merethe Najjar, was originally featured on YourTango. 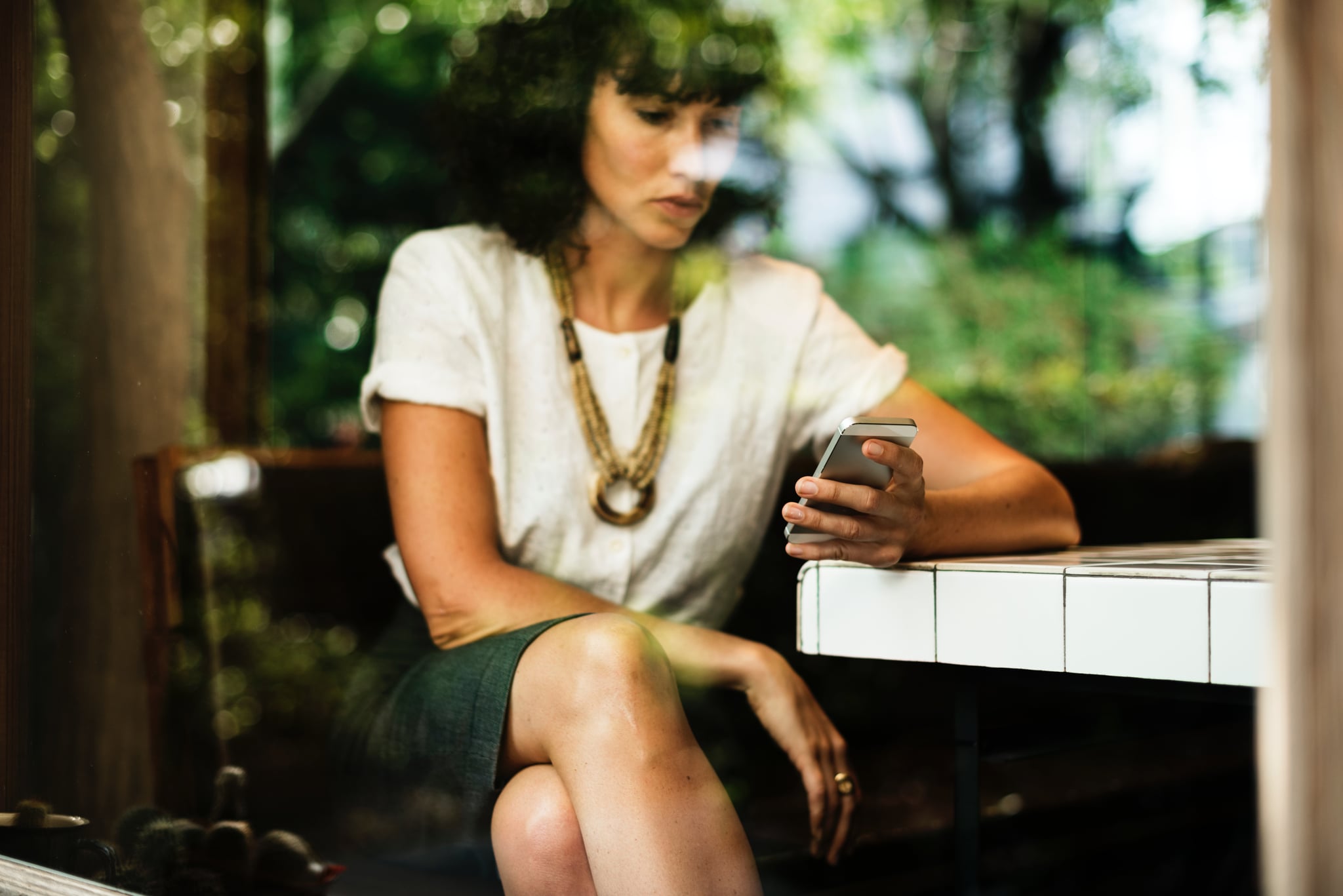 Ever wondered if all those baby pictures are a sign of something other than a happy mother?

One trend that's developed with the rising surge of social media popularity is so well known that it has its own memes, special pages, vocal advocates, and judges. It's practically become a fact, so accepted and true to life, that it could rest unquestioned alongside Newton's Laws of Motion: An object in motion will stay in motion; an object at rest will remain at rest; for every action there is an equal and opposite reaction...

And a new mom will flood every social media page in existence with pictures of her child.

Everyone has their own opinion of these mom "oversharing" trends, from those who are unfavorably against to those adamantly in agreement, but there may be a darker side to those dozens and dozens and dozens of photos of the new baby in barely-awake poses.

We're not just talking about annoyed Facebook friends quietly clicking the "hide" button on every photo of the baby, or even the passive-aggressive posts from childless friends about moms who overshare on social media.

Researchers from Ohio State University discovered that there may be a connection between how a new mom chooses to use social media pages to share information about her new baby and her psychological state.

The study itself focused on a specific group of 127 mothers. These women were all highly educated with full-time jobs, and, for the most part, were married. According to the researchers' findings, women who felt pressure to be "perfect moms" were the likeliest to post frequently, even borderline obsessively, on their Facebook pages.

But it doesn't stop there. Not only do new mothers who want to appear "perfect" post more frequently, but they also react more emotionally to any response they receive on the photos they've shared.

While it's normal for new parents to happily put some photos of their pride and joy on Facebook, Sarah Schoppe-Sullivan, a professor with Ohio State, says that some women are using them in negative ways that could possibly be an unhealthy outlet for their fear.

"If a mother is posting on Facebook to get affirmation that she's doing a good job and doesn't get all the 'likes' and positive comments she expects, that could be a problem. She may end up feeling worse."

Which means that women who feel the most pressure to be perfect post more to their social media pages, and then end up getting depressed when they don't get the responses they'd hoped to get.

"It's great to share stories and pictures of your baby, but relying on Facebook to feel good about your parenting may be risky."

According to the research, the women who posted the most on Facebook reported having more depression than other moms, even months after birth. The study followed their Facebook activity, and ranked how often each posted pictures of their new child and the responses to comments on their photos. Nine months later, they once again gathered the women and had them rank statements regarding how they saw themselves in their role as mothers.

The study determined that nearly every single woman — 98 percent — used social media to share pictures of their child in some way. They even determined that the women who made their profile picture one of their baby identified with their "mother" role more than those who chose not to.

Schoppe-Sullivan believes that these are signs of brewing problems.

"What these mothers are saying is that my child is central to my identity, at least right now. That's really telling."

While the researchers are careful to warn against taking the findings as absolute proven facts, they did suggest that new mothers be mindful of what they're posting and how they're using their social media pages. Posting pictures to share with loved ones is one thing, but posting pictures to validate yourself as a "good" parent could lead you into a severe depression.

More from YourTango:
What It's Like Inside the Psychological Purgatory of Depression
5 Easy Ways to Pull Yourself Out of Your Post-Divorce Funk
10 Agonizing Truths Depressed People Never Talk About 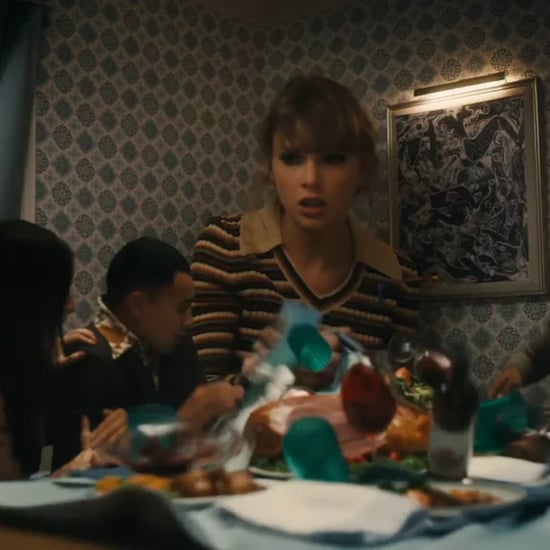 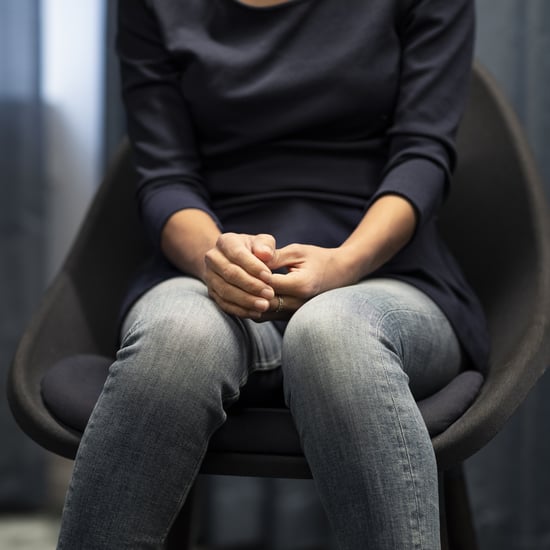 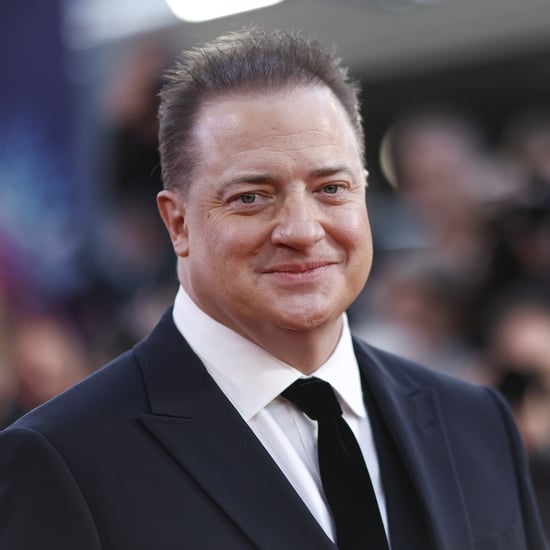