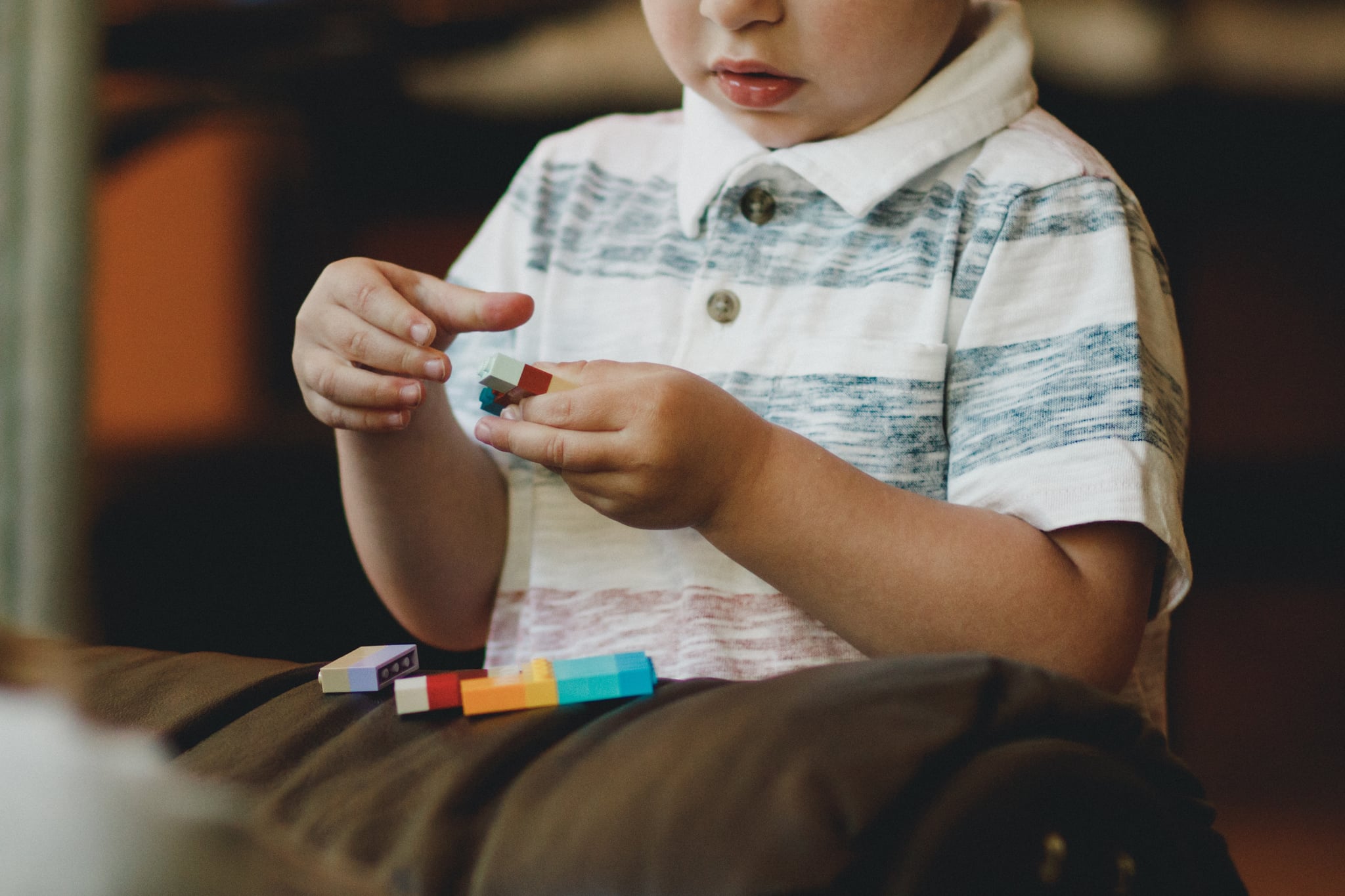 When my son was in kindergarten, his class came equipped with stability balls. They were used as a way to help the kids do their best work while getting the wiggles out. My son sat on his ball and did his work like everyone else. But unlike the rest of the class, he became consumed with what was inside the ball.

One afternoon, his curiosity got the best of him and he shoved his pencil directly into the top of the ball. He had no malicious intent. He just wanted to see how much air was inside and how quickly it would escape. He realized that it was very fast, as almost immediately he found himself on the floor. We were informed that the ball needed to be replaced and that it would cost around $30. The next day, he marched into school with the money in an envelope along with a letter to his teacher that said he was sorry. This destruction of school property and subsequent purchase of a new ball was, unbeknownst to us at the time, our first foray into the crazy world of ADHD and our first big apology.

Unbeknownst to us at the time, it was our first foray into the crazy world of ADHD, and our first big apology.

At the time, he was only 5 years old, and we figured that it was an isolated incident, so we moved on quickly. As his educational career progressed, more and more red flags began to pop up. First it was his chattiness in class. He comes from a family of social people and was himself a very early talker, so this seemed natural. "Gosh, I'm sorry he's talking so much; we'll talk with him." Then it was his disorganization (it's hard to keep track of a backpack and a folder and your lunch when you're little, right?). "Yikes, we'll work on that at home. Sorry!" Soon, we were getting nearly weekly emails from teachers asking for school supplies because he had lost or broken them. Emails were returned with another, "I'm sorry," and the promise to make things better.

It wasn't until Fall parent-teacher conferences in his second-grade year that we realized how serious things were. We were given examples of his work that were nearly illegible. Even he couldn't read his own handwriting. He was struggling to pay attention and would often miss entire lessons as he counted ceiling tiles and gazed out the windows. His daily grades weren't great, but his standardized test scores told a different story. He was off the charts in some areas, teetering around the G-word. I never like to say "gifted" because it makes me feel like I'm bragging about my son's intelligence. Don't get me wrong, he's an incredibly smart kid and his fact recall is like nothing I have ever seen, but I like to think that he's just like the other kids.

The thing is, he is totally not. At the end of the conference, I fell apart. I apologized profusely with tears in my eyes. I was running out of hope and I'm-sorrys.

I like to think that he's just like the other kids. The thing is, he is totally not.

As time passed, we noticed that everything in his life began to move very quickly. He talked fast, he moved fast, he wrote fast. It was like he was traveling the world at warp speed. It wasn't necessarily distracting or incredibly obvious all the time, but it was affecting his schoolwork.

Fine motor skills were always an issue, but as he got older, he had an extremely difficult time with keeping his handwriting consistent and neat. We went to doctors and therapists, and it wasn't until recently that it was explained in a way that my nonclincal mind understands. His hands cannot keep up with the speed of his brain, so everything comes out rushed and in a blur. This carries over to speech, eating, and all sorts of activities. He is often the first one finished, but speed comes at a price. His grades have suffered, and I have had lengthy correspondence with teachers, explaining how sorry I am for his work and that we would talk to him, yet again, about our expectations for him in the classroom. Although he agreed that he would work harder, things hadn't changed much.

Life at school and home continued to worsen, and we felt helpless. My husband and I decided that it was time to seek professional help to figure out what was really going on. We had a long talk with his pediatrician and were referred to a child psychologist who gave us the official diagnosis of ADHD. After talking, praying, and a heck of a lot of soul-searching for me and my husband, we decided that medication was the next logical step.

Before the world starts a debate about whether or not you should medicate a 7-year-old, please understand that this was a personal decision — one that was not taken lightly — and that in our situation it was the right decision. Almost immediately after starting his meds, he was able to focus more, to control his frustrations, and to better respect his things. We were pleased with his progress and hoped that it would continue long-term. I no longer felt sorry for the way that he acted or felt a need to explain his behavior. The relief was palpable.

Here we are 18 months later and settled into our new normal. He has been blessed with a fantastic teacher and a compassionate principal who both get him, and he is thriving. There has been so much progress. His handwriting is improving, his frustration is subsiding, and his love of learning is growing. Don't get me wrong, life isn't perfect. There are still emails from teachers about disruptive behavior and messy work. His pencils are still chewed up, and his school uniform is always covered in something. Things at home aren't always perfect, but I find myself taking more deep breaths and yelling less. I have come to understand that this is who he is. And guess what? I will not apologize for that. I will not say that I am sorry for any part of who he is. He is a work in progress, just like all of us.

I will not say that I am sorry for any part of who he is. He is a work in progress, just like all of us.

The world shouldn't condemn kids for being kids, even if they are kids who come with a bit more baggage. When you unpack the extra suitcase that he is carrying, you will find all kinds of wonderful things. There is messy handwriting coupled with a wealth of knowledge that he can't write down quick enough. There is daydreaming that looks like he's distracted, but he can hear and is listening to what you are saying. There is anger and frustration, but if you listen hard enough, you will hear that he is asking for help and wants to be like everyone else. But the most important things in that bag are a giant smile, a loving heart, and a thirst for knowledge that I hope is never quenched. And for all of those things, both good and bad, I am thankful.