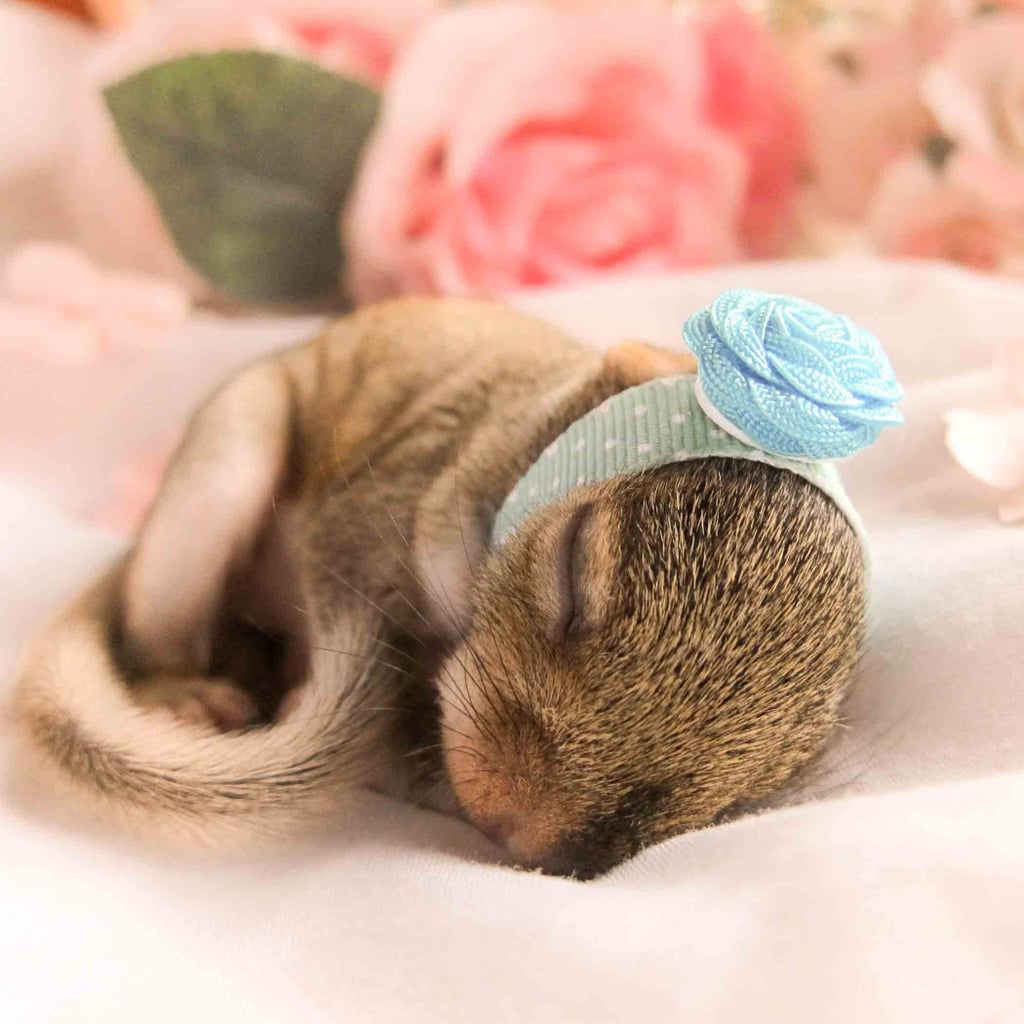 This Vet Technician Had a Photo Shoot For a Baby Squirrel, and Yes, It's F*cking Adorable

When a Good Samaritan walked into the Merrill Animal Clinic in Jacksonville, FL, with a baby squirrel who they found barely breathing outside their house, veterinary technician Polly Weldon sprung into action. She told POPSUGAR that she knew exactly what to do as soon as her furry friend — eventually dubbed "Cardboard" — was carried through the doors.

"I have been rehabbing squirrels as a volunteer for over 10 years! Cardboard was barely breathing when he first came in," she said. "He was immediately warmed up with a heating pad and slowly started to move."

But unfortunately for Cardboard, the road to recovery was going to be a tough one. "His breathing seemed labored and the veterinarian was concerned about pneumonia. We did radiographs and Cardboard was given antibiotics," explained Polly. "After lots of care and attention (and late nights), he seems to have made a full recovery and is growing every day!"

The best way to celebrate his bounce back to health? With a sweet newborn photo shoot, of course.

"I was so thankful that the little guy survived his rough start, I thought it would be cute to do a newborn photo shoot for him. There is a heating pad under his blanket in the picture, so he was sleeping very soundly and didn't even wake when I put the ribbon over his head!"

And, honestly, the word "cute" is an understatement. Polly and the rest of the vet staff are planning on releasing Cardboard back into the wild once he's fully recovered. In the meantime, scroll through to get your fill of Cardboard's glamour shots.

Mandy Moore
Mandy Moore Is a Mama! Meet Her and Taylor Goldsmith's Son, August
by Alessia Santoro 1 week ago 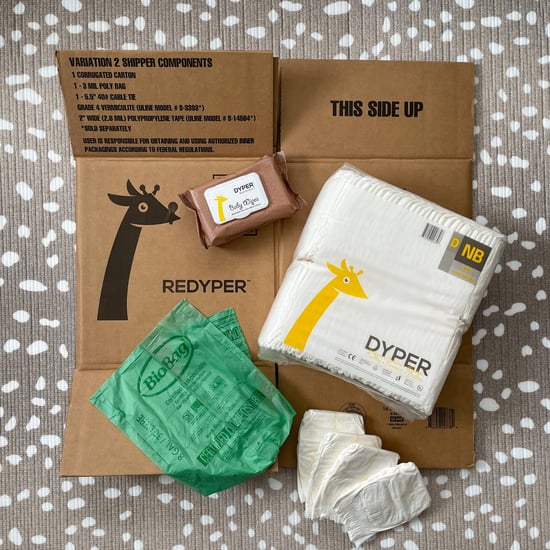 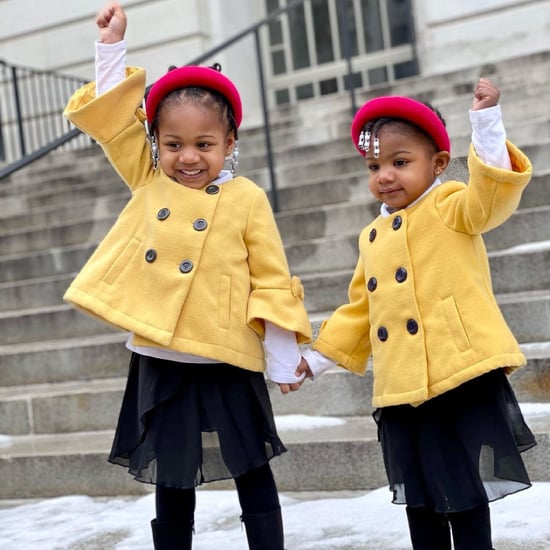