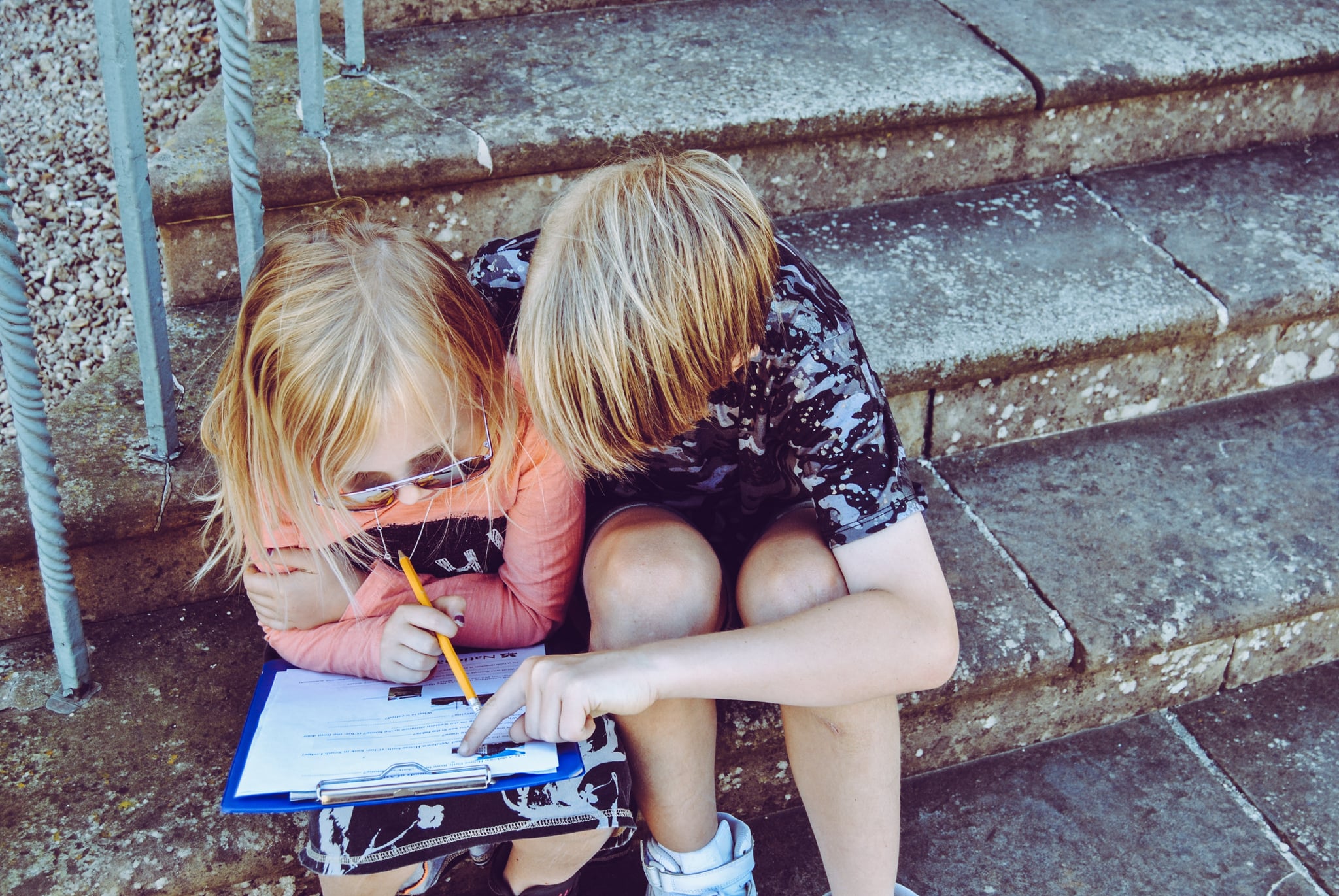 I remember it like it was yesterday. We were all bundled up, standing at the bus stop waiting to be escorted to another woefully underwhelming day of seventh grade, when one of my neighbors arrived wearing shorts. In the dead of Winter. Confused, I asked him what exactly was going through his head that morning as he got dressed. Met with a few grumbles, I shrugged off his response and went to school.

But as soon as I arrived, I noticed something peculiar: dozens of boys were wearing shorts that day. And they wore them again the day after. And the day after that. It wasn't until my younger brother got a little bit older — and I heard the back-and-forth arguments between him and my mom — that I realized it's a universal tween boy quirk. For some bizarre reason, they all feel the need to wear flippin' shorts even if it's below freezing out. 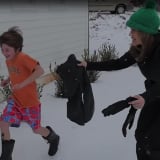 Although some may argue it's an independence thing — all kids want to express their autonomy at 10 years old — is it really worth fighting with your kids? How bad is it to wear clothes that don't appropriately fit the weather? According to Dr. Elaine Schulte, chair of general pediatrics at Cleveland Clinic Children's Hospital, it is. She believes parents should insist on pants when the temperatures drop, especially if they're young. "There is not an exact [temperature]. I think we just have to use our common sense," she said. "I would stress the safety issue."

While it's incredibly rare that a child will get hypothermia or frostbite from donning a pair of shorts in the middle of January, it's still better to be safe than sorry. And now that my brother is 21 years old, I have one comforting fact for concerned parents: they grow out of it.