Between parents hoping to outdo their own childhood and those caught up in the holiday magic, it's easy for many to get carried away while holiday shopping. And while what one parent spends on his or her own child is nobody else's business and shouldn't be judged, some across the internet are urging those high-cost items not to be gifted from Santa.

In a screenshot of a Facebook post with the user's name blurred out that has been shared across the social media platform as well as Imgur, one anonymous user explains why spending a lot on your child, and giving Santa credit, could be doing more damage than you realize. "Not all parents have a ton of cash to spend on making their kid's Christmas special, so it doesn't make sense to have Santa give your kid a Playstation 4, bike, and an iPad while his best friend at school gets a new hat and mittens from Santa," the user wrote.

Instead, he or she advises that parents be modest with their gifts from Santa and label the more expensive presents from them. "You can explain the value of money to kids, but you can't explain Santa's discrimination to a heartbroken kid," the user wrote. "Keep that in mind this year and always."

Do you think parents should stop giving expensive gifts from Santa?
Yes – it's better for all kids this way.
Share Your Vote:
No, it should be up to the parents.
Share Your Vote:
Holiday For KidsGifts For KidsHolidaySantaParenting News
Around The Web 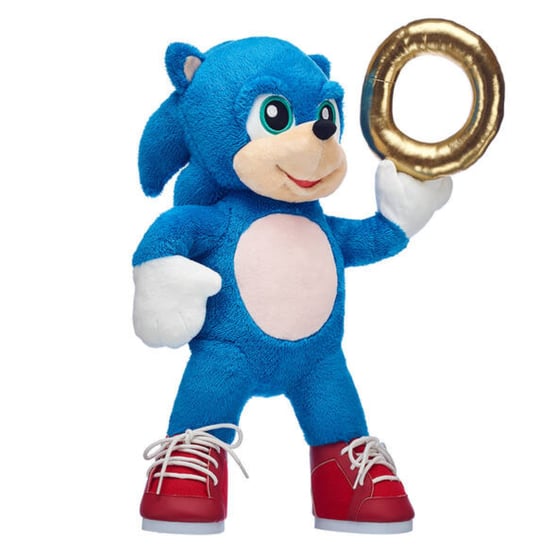 Gifts For Kids
Build-a-Bear Released a Sonic the Hedgehog Plush, Complete With a Ring!
by Murphy Moroney 2 days ago 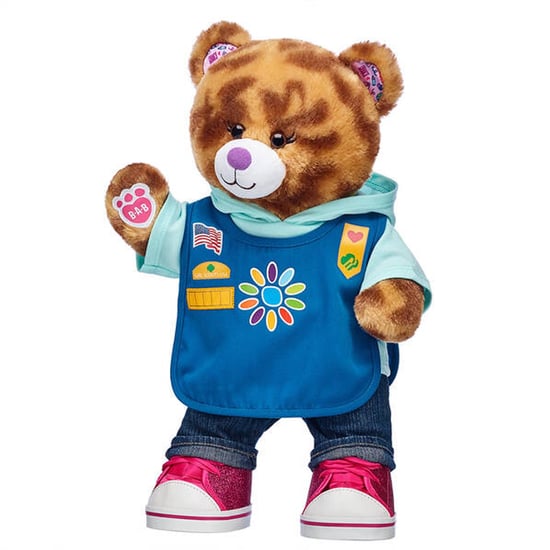 Gifts For Kids
Build-A-Bear Just Released a Girl Scouts Line — Vests, Cookies, and All!
by Murphy Moroney 2 weeks ago