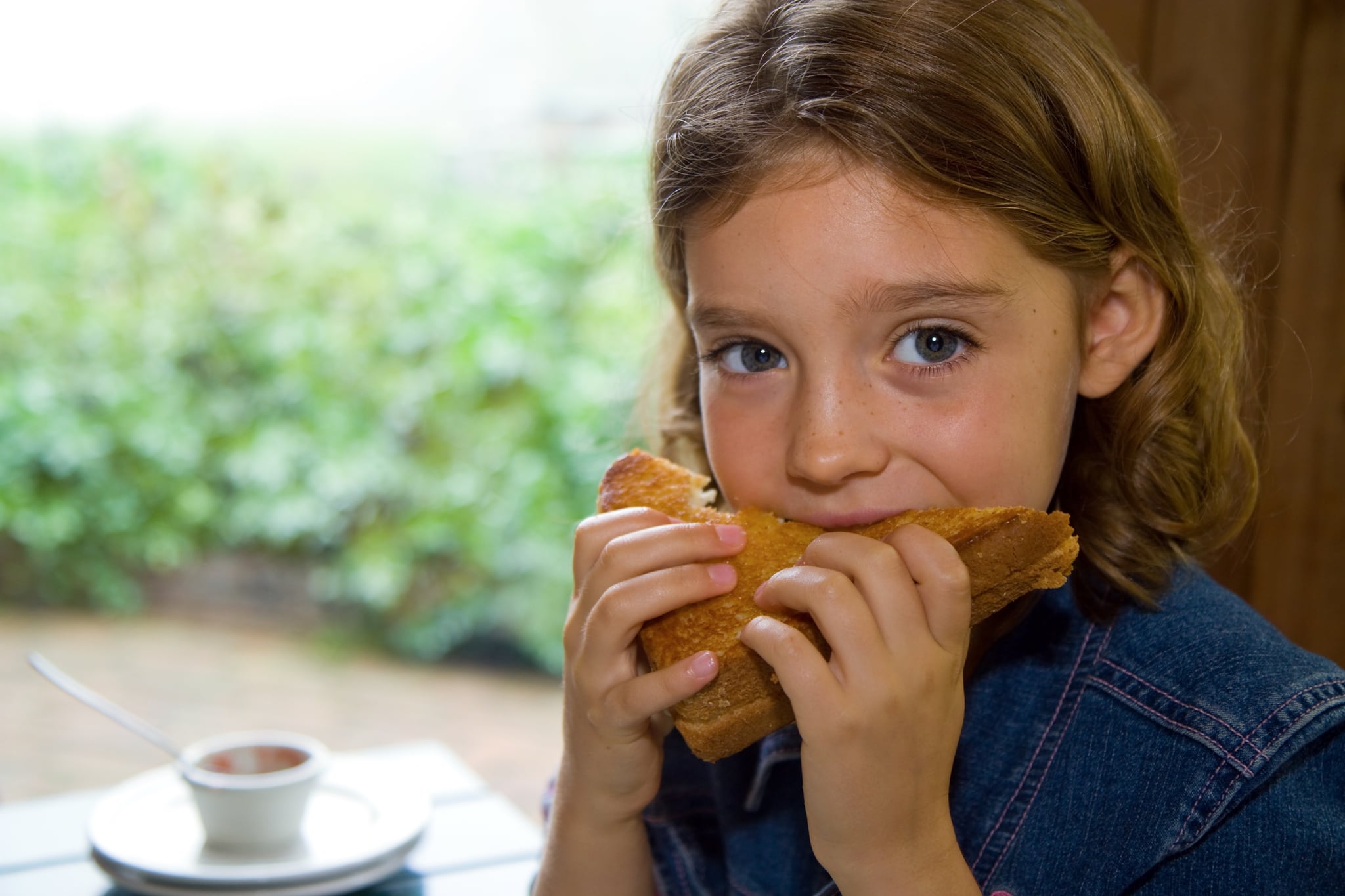 One family is suing Panera Bread claiming that despite multiple warnings about their daughter's allergy, the little girl was given a meal that could have killed her.

The Boston family claims that their highly allergic 6-year-old daughter was served a grilled cheese sandwich complete with two scoops of peanut butter. In the lawsuit, her parents, John and Elissa Russo, state that their daughter was hospitalized overnight after biting into the sandwich.

According to her mom, the sandwich was ordered online, in which she specifically referenced her daughter's peanut allergy twice within the form. By the time anyone realized the extra ingredient had been added to the sandwich, the child had already bitten into it. They family says that she began to vomit and broke out in hives later that evening.

"Is this somebody doing this on purpose?" John later asked a manager. "Because it's two freakin' tablespoons of peanut butter on this sandwich, and it's a grilled cheese."

The manager reportedly apologized to him but blamed the mistake on a "language" issue. However, this explanation that an employee with limited English could have seen the note about "peanut" as a request to add it to the grilled cheese rather than to keep it away from the meal is "no excuse" to John. It didn't seem reasonable to the father because he looked up "allergy" in Spanish and Portuguese – the language the workers in question spoke – and realized how similar the translation (alergia) is to the English version.

"Panera takes the issue of food allergens, including the reported incident at our franchise bakery-cafe, very seriously," a spokesman said in an email to the Huffington Post. "We have procedures in place across the company to minimize exposure and risk for our guests and associates. We do not comment on pending litigation."

According to John, the family didn't plan to take legal actions until discovering that another child with peanut allergies was also served a grilled cheese with peanut butter after ordering the sandwich online less than a month after his daughter's episode. This child also went into an anaphylactic reaction and was hospitalized. While the two situations happened at different locations, the same franchise group owns both Paneras.

Little Kids
These Body-Positive Songs Are For Kids, but Our Inner Children Love Them, Too
by Melanie Whyte 21 hours ago