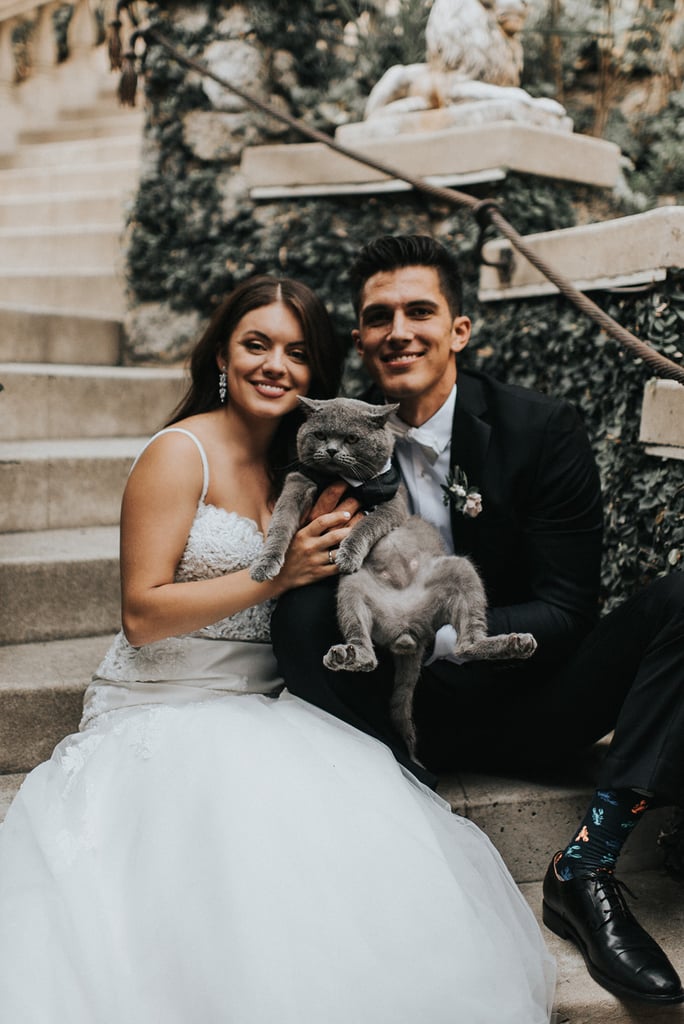 As someone who is getting married in a few short weeks, I would love more than anything for my cats to be a part of my big day. However, based on the fact they're largely scared of their own shadows and scream at the top of their lungs when they go to the vet, this isn't possible. But for Michelle and Aaron Benitez, newlyweds and parents to their adorable cat Prince Michael, incorporating their fur baby into their wedding day was priority number one. So much so, that the pair actually made Prince Michael the best man, and Jonnie and Garrett — an Arizona-based couple who both happen to be photographers — captured every moment.

"My husband adopted him, and we've had him for almost five years now," Michelle told POPSUGAR. "Michael's a huge part of our lives and really important to us. It would have almost been weird not to have him part of our wedding day!"

"He walked down the aisle with all the groomsmen and was dressed in his own suit."

Although some pets would be absolutely petrified to spend the day in front of dozens of wedding guests, Prince Michael is a completely different story. "He's always been accustomed to being around a lot of people," explained Michelle, who noted that Aaron used to walk him on a leash in New York City. "He does so well, he has the personality of a dog in many ways."

Naturally, he was a hit among Michelle and Aaron's guests. "Everyone who attended our wedding loved him," said Michelle. "He walked down the aisle with all the groomsmen and was dressed in his own suit. They especially loved him during a few of our last dances. We brought him out and hoisted him in the air. People went wild!"

Read ahead to get an up-close-and-personal look at Michelle and Aaron's special day with Prince Michael by their side. 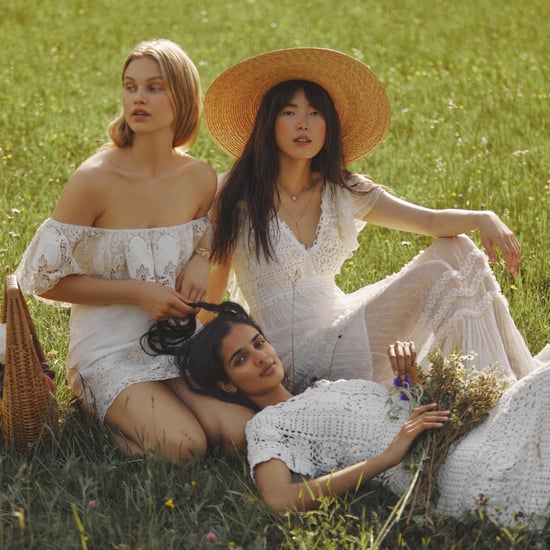