Losing a tooth is special for children, not only because it symbolizes growing up, but mostly because the tooth fairy delivers a monetary gift. So when Avery Patchett lost her tooth at school and misplaced it during recess, she was heartbroken. 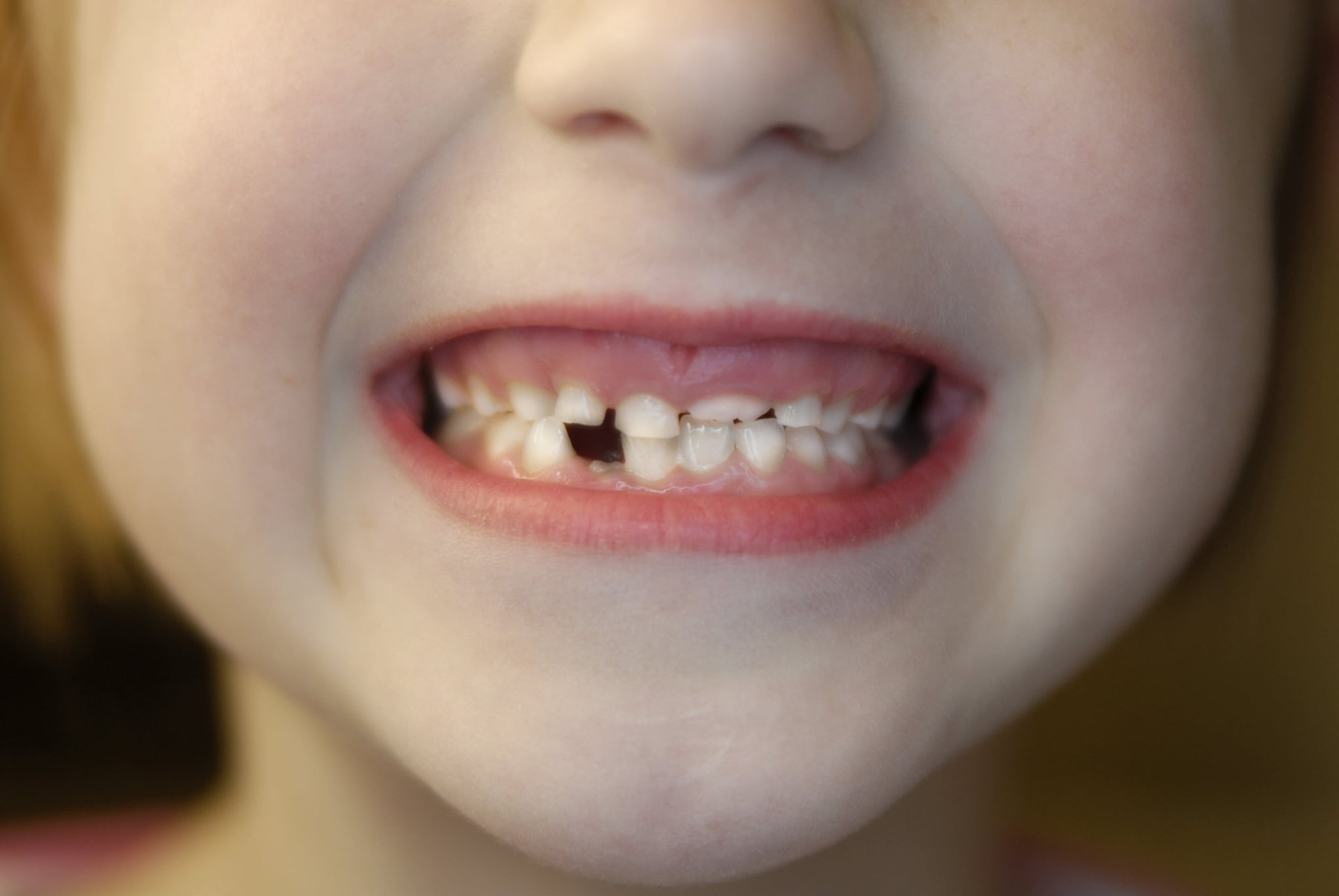 Many adults would have comforted her by sending her to the swing set, but principal Chris Wejr took the time to ease her concerns. Wejr wrote a letter to the tooth fairy on official James Hill Elementary School stationary explaining what had happened:

It has been a while since you received a letter from me, so I hope you are well.

Avery lost her tooth on Wednesday, April 9, 2014, at our school. She placed it in her tooth necklace but went outside and tripped on the steps and lost the tooth.

She is very upset, so I told her that I had written a letter to you before and you accepted this in place of the tooth. If you could please accept this letter under her pillow and leave her a gift for her lost tooth, we would really appreciate it.

Thank you for all your help with this.

Wejr told Patchett to take the letter home and place in under her pillow, explaining that the fairy would happily accept the note in lieu of a tooth.

To see how the "tooth fairy" responded, read the full story on Huffington Post.

Little Kids
This Adorable 5-Year-Old Is Her Mom's Biggest Hype Woman: "You Look So Beautiful Today!"
by Yerin Kim 1 hour ago

Toys
Hasbro Drops the "Mr." From the Potato Head Line to "Promote Gender Equality and Inclusion"
by Alessia Santoro 6 hours ago

Nostalgia
A Rugrats Reboot Is Coming to Paramount+, Featuring the Original Voice Cast!
by Alessia Santoro 11 hours ago

Parenting
This Mom Teaches Her Kids That Virginity Doesn't Exist, and Her Explanation Might Convince You, Too
by Kate Schweitzer 12 hours ago