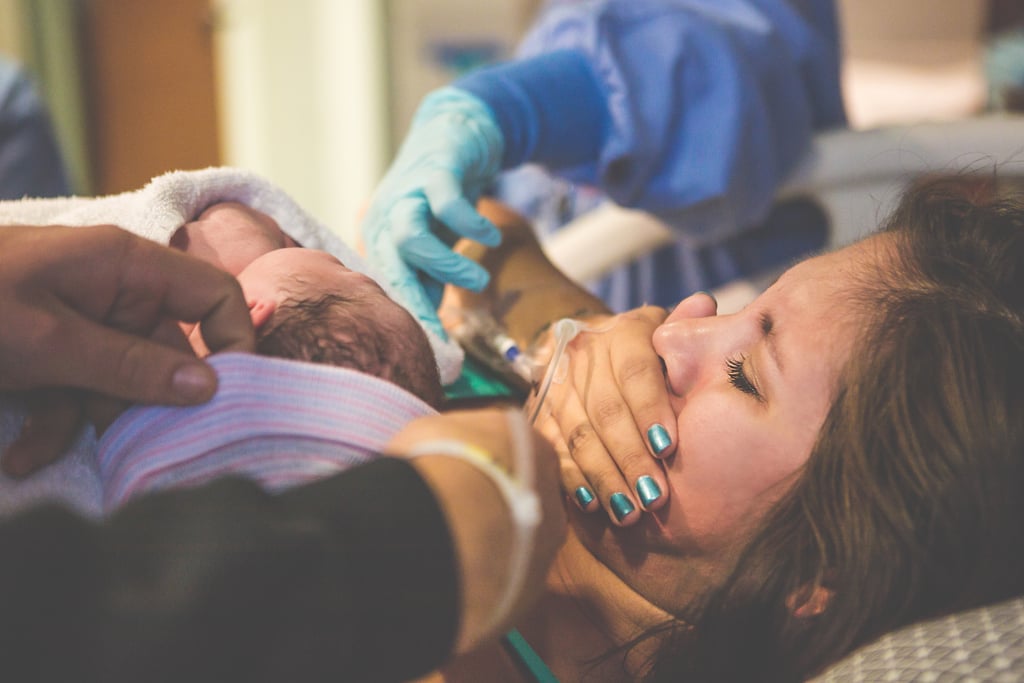 This Rainbow Baby's Birth Is Nothing Short of Beautiful

Some birth stories just touch you in a way you don't expect. When we came across photos of baby Liam's birth, we were originally taken with the images that Georgia-based photographer Rachel Smith shot. They're clean and crisp, and she captured every detail of the day so the family would have beautiful images to look back on as Liam grew. But it wasn't until we reached out to the photographer that we learned that Liam was a rainbow baby and that his birth was an extraspecial moment for his family.

Eighteen months earlier, Liam's parents, Erikah and Luke, were expecting a baby girl — Ailene Martina Messamer. Luke was deployed in Okinawa, Japan, when Erikah learned that baby "Ali" would be stillborn at 23 weeks and 3 days. The Red Cross worked to get Luke home in time for the birth, and after 33 hours of labor, Ali was born sleeping. A photographer from Now I Lay Me Down to Sleep captured photos of Ali and her parents so they'd have some memories to cherish.

Fast-forward 18 months and Erikah was nine months pregnant with baby Liam, whom she describes as "proof that there is life after loss." Read on to see the spectacular photos of Liam's birth and the look of pure joy on his parents' faces. 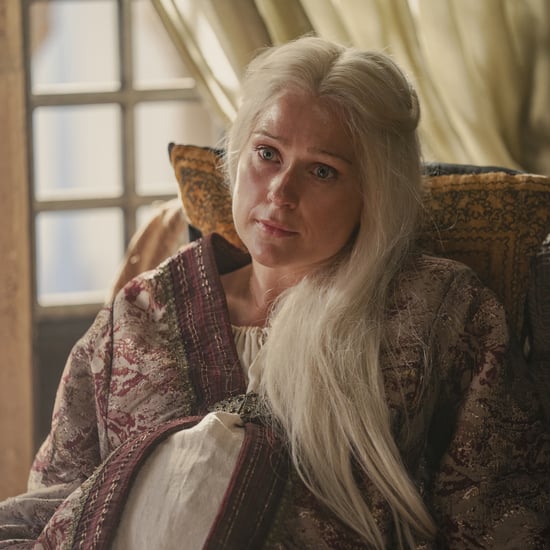 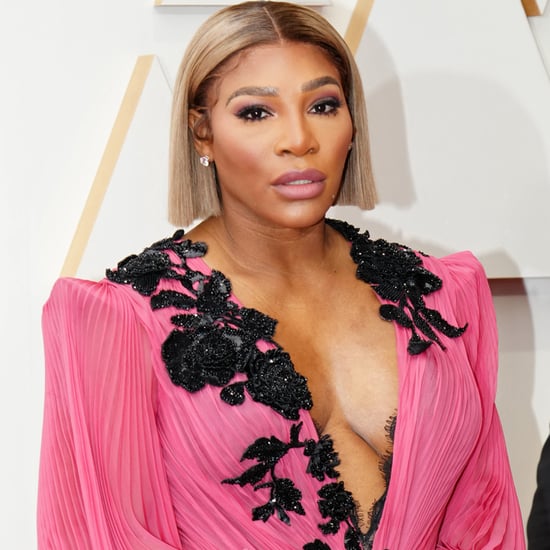