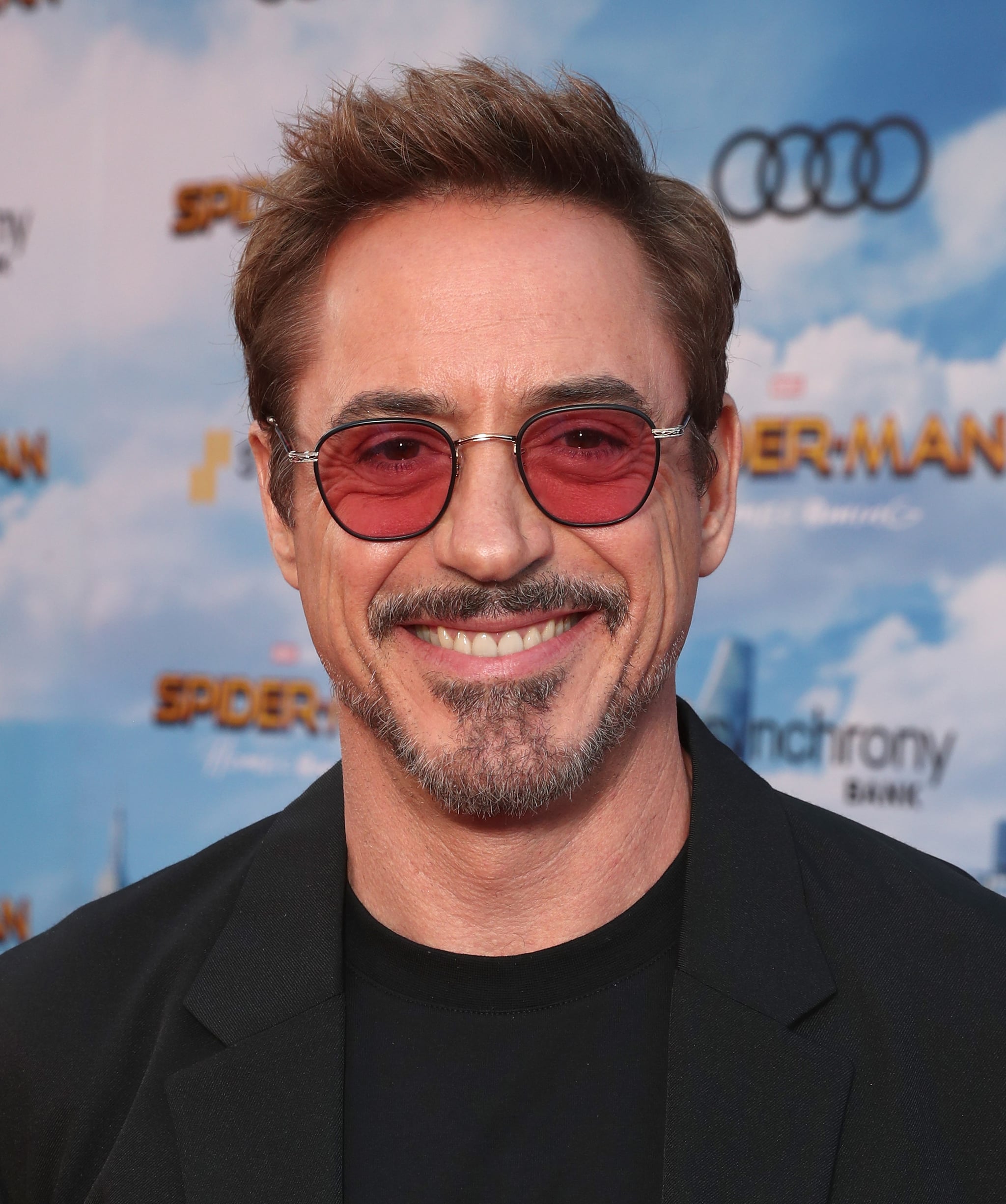 Aaron Hunter, an 8-year-old with a rare condition called rapid-onset obesity with hypothalamic dysfunction, hypoventilation, and autonomic dysregulation (ROHHAD) — an extremely rare life-threatening syndrome that affects the autonomic nervous and endocrine system, causing children to gain weight and have issues breathing — loves Marvel superheroes. When Aaron posted a video online in 2017 asking the internet to help him to meet his favorite superhero, Iron Man, aka Robert Downey Jr., the hashtag #AaronNeedsIronMan went viral. Robert then contacted Aaron via FaceTime, but that wasn't the end of their budding friendship. The actor took it one step further this year and flew out to West Dunbartonshire, Scotland, on March 24 to meet Aaron in person.

Selfie game on point! Aaron and I are devising ways we can #gomadforrohhad...Donate just $10 bux (https://t.co/ywpvrsvUm3) to win a trip to #hollywood for the #avengersinfinitywar world premiere. Proceeds benefit @Rohhad_Global and #brianortegafoundation. See you there! pic.twitter.com/wouSDCwWHG

There is currently no cure or known cause for ROHHAD, according to the National Center for Advancing Translational Sciences, but Robert and Aaron have teamed up in launching #GoMadForROHHAD to help fund further research. For every $10 donated, the person will be entered to win a trip to the world premiere of Avengers: Infinity War in Hollywood. The proceeds will go to the ROHHAD Association and The Edward Charles Foundation.

"We are deeply grateful for their help and support for Aaron's wish to help the other children battling the rare life threatening disease ROHHAD," Aaron's mom, Lauren, wrote on Facebook. "The memories of his time talking to his favorite heroes on FaceTime and on set will never leave Aaron or us, they are truly magical and will be cherished forever."