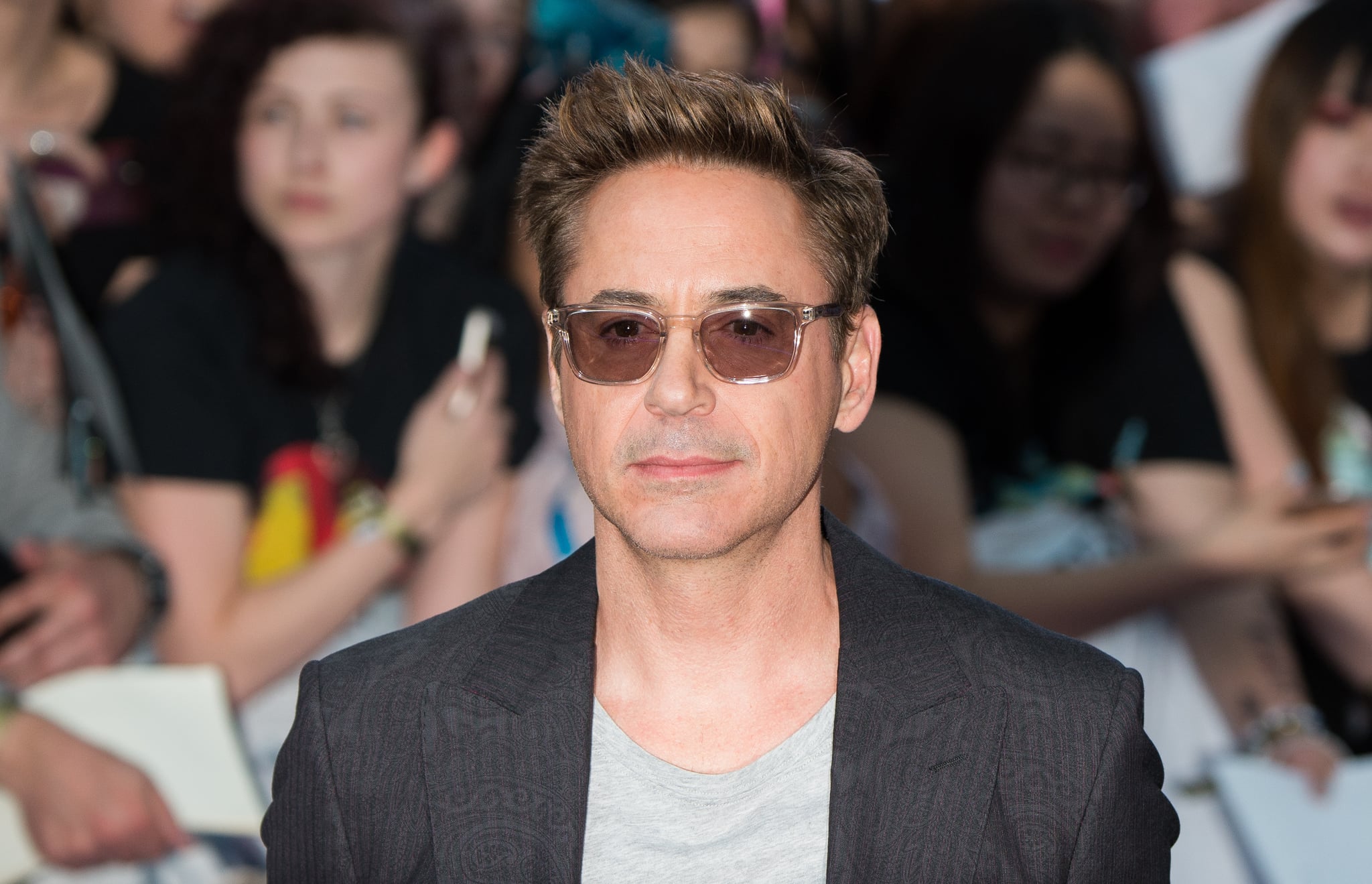 Celebrities likely get tweeted at hundreds of times a day, making it hard for them to answer every single tweet — but every once in a while a lucky fan will get a response. Kathy Ellis tweeted to Robert Downey Jr. last year, asking him to say "hi" to her son Aidan, who was having a "rough day." Downey Jr. came through, making the young boy's day.

@RobertDowneyJr It would make my son Aidan's day if you could re tweet "hi." As you can see he has had a rough day. pic.twitter.com/eMuXlUhmVB

Downey Jr. replied directly to Aidan through Kathy's account, and the exchange continued from there. The boy touched on his bad day, adding in another reply, "You made my day and my year."

@RobertDowneyJr I was racing with my bro. I was slowing down and he pushed me into the house. Not on purpose. You are the best actor. Aid

@RobertDowneyJr you made my day and my year. Thanks for talking to me.

Many fans replied to the star in admiration throughout the exchange.

@RobertDowneyJr @trips034me And this is just one of the reasons why you're so awesome.

@RobertDowneyJr my heart is melting

Music
Alexis Ohanian Responds to Drake: "I Stay Winning . . . Being the Best Groupie For My Wife and Daughter"
by Eden Arielle Gordon 3 weeks ago 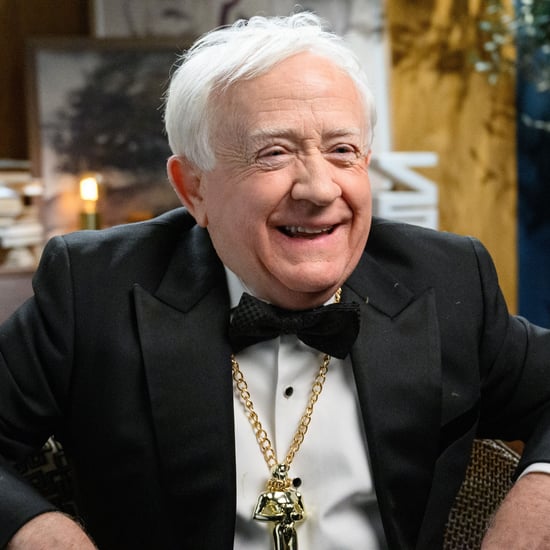 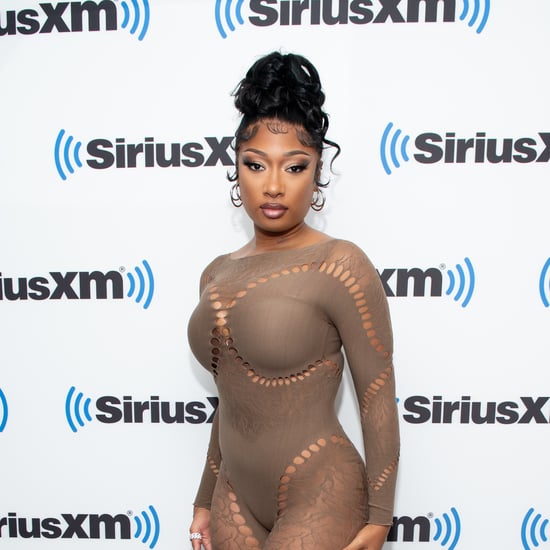