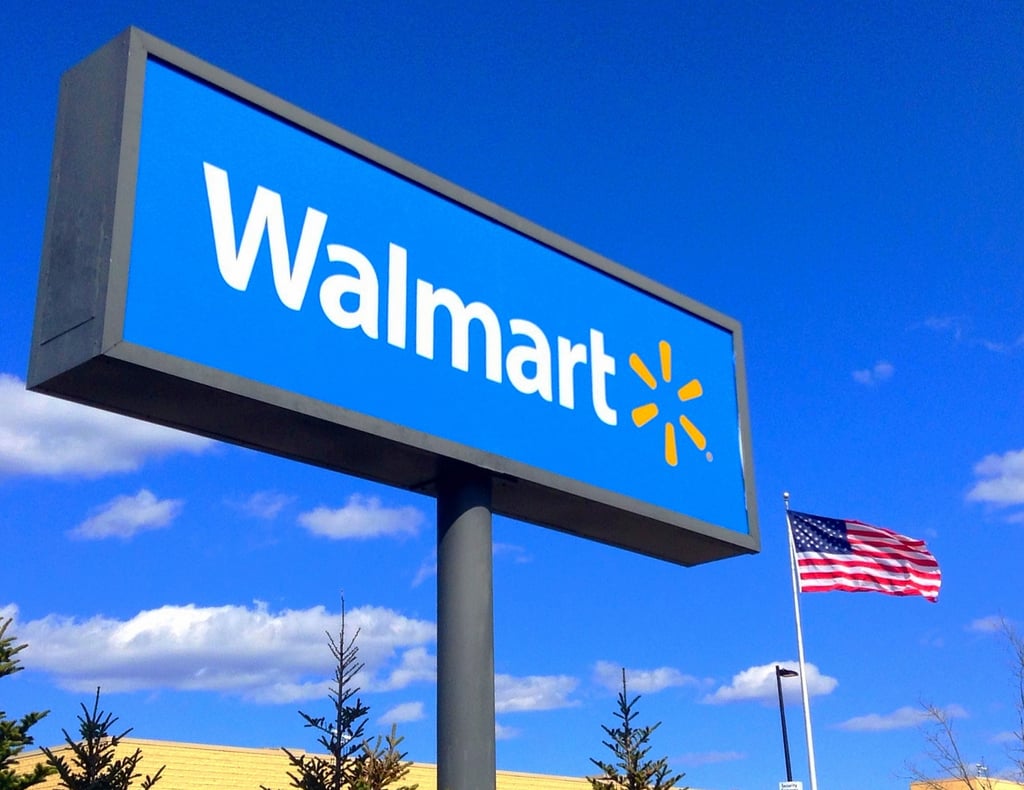 If your teen ever runs away from home, be sure to check your local Walmart. This week, a 14-year-old boy in Texas was found living at the big-box store after running away from his aunt's house. A spokesperson for the company says the boy had been there for two days, stealing food and sleeping behind boxes. The teen, who has a history of running away, fled the store once he was discovered but was later caught by the local police.

To learn how the teen went undetected for two days, read the full story on Huffington Post.

Tweens And TeensParentingParenting News
Around The Web

Disney
Hamilton Is a Family-Friendly Musical, but There Are a Few Things to Know Before Watching
by Stacey Nguyen 8 hours ago

Family Life
These Parents Made a "Common Sense" Summer Camp For Their Teenagers, and What a Brilliant Idea!
by Murphy Moroney 3 days ago