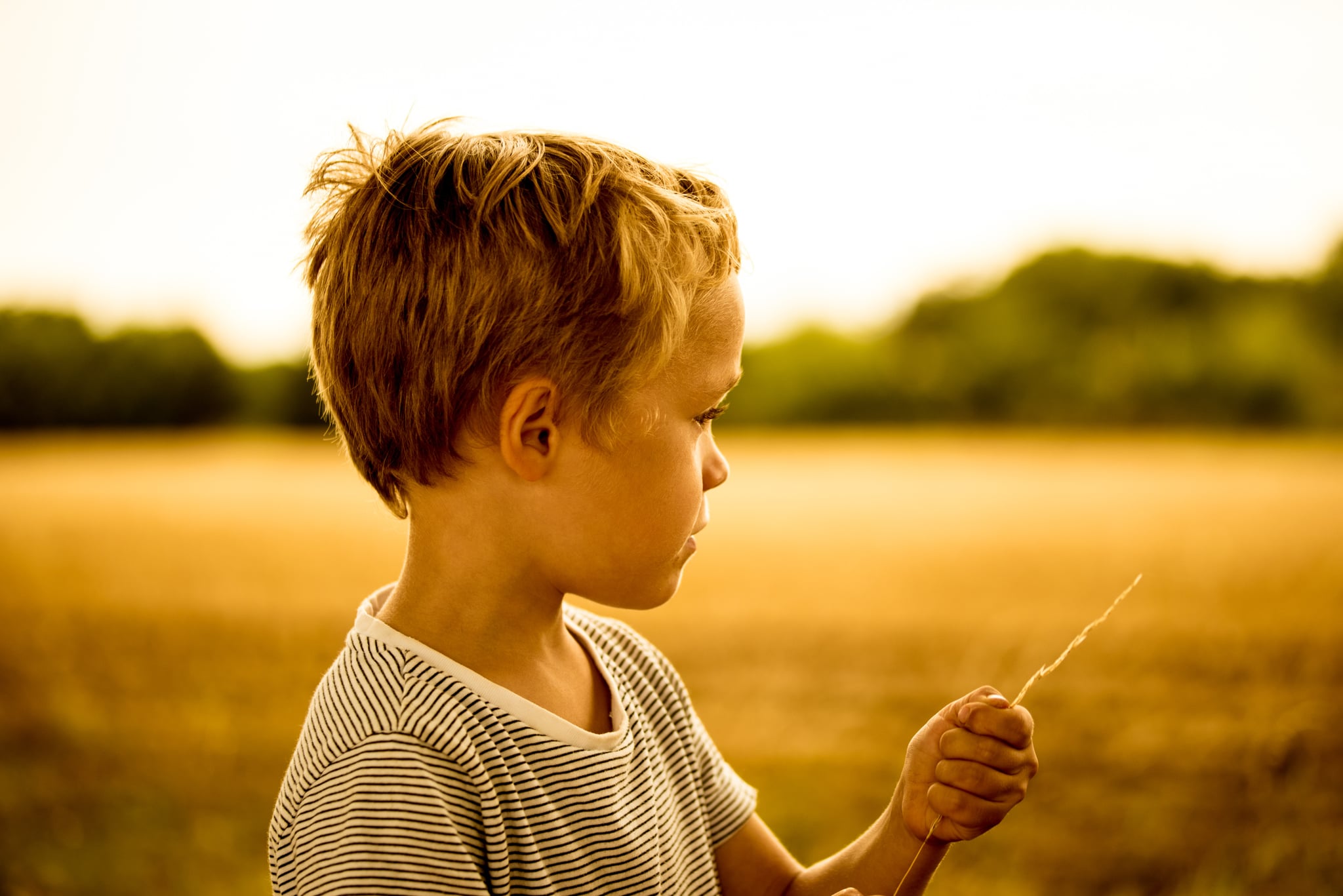 At the time of writing this article, there are around 670,000 gender reveal videos on YouTube. Families are practically tripping over themselves to out-cute and out-clever the viral video before them. But just as people are eager to share their child's gender assigned at birth, they seem to be pretty tight-lipped when it comes to that same baby's name.

Once my husband and I found out our son's gender around the 20-week mark, we decided on his name before we even got home from the doctor's office. It was the right amount of rarity while still being common and we were in love. To us, once we decided on a name the whole pregnancy felt more real. Yes, I had been feeling the baby move and had a growing bump, but choosing the name was, for me, when I became a mom.

Yes, I had been feeling the baby move and had a growing bump, but choosing the name was, for me, when I became a mom.

People ask a lot of questions when you're pregnant, some of them inappropriate. While I didn't feel comfortable talking about my birth plan, I had no problem sharing the name of my son. Anyone who asked I would tell, and I don't understand what the big deal was.

Sure, some people are not positive about their chosen names and want to wait until the baby is born before deciding, but getting to tell people my son's name beforehand was really wonderful.

Besides making things feel more real for us, it helped our family connect with the baby more. He wasn't just some blob in my belly: he had a name, and that was enough to establish connections.

Based on Last Year's Trends, These 30 Names Will Be Among the Most Popular of 2018

We received lovely baby blankets and onesies with his name and initials. Books that were gifted at the baby shower were addressed to him with personal notes. Years from now, when he can read and appreciate the sentiment, seeing his name will mean so much more than a generic "Baby."

When I was pregnant, I was teaching, which means I told a lot of people his name. Consequently, I was more prepared for how his name would be received once he was out and about. I knew whether or not it was going to get misheard, potential nicknames, and possible childhood taunts.

One reason why people don't reveal the baby's name is to ward off other people's opinions. I could tell there were a couple of my friends who didn't like the name, but just like I didn't get pregnant to please them, I'm wasn't going to change his name for them either. Most people that I talked to had enough common sense to keep their opinions to themselves. Even if they didn't, it wouldn't have changed a thing.

My son's name, which I don't reveal here for his privacy (since he's not old enough to tell me his wishes), is special to me. I didn't stop feeling that way once I told it to people — if anything, it made the pregnancy a whole lot easier.