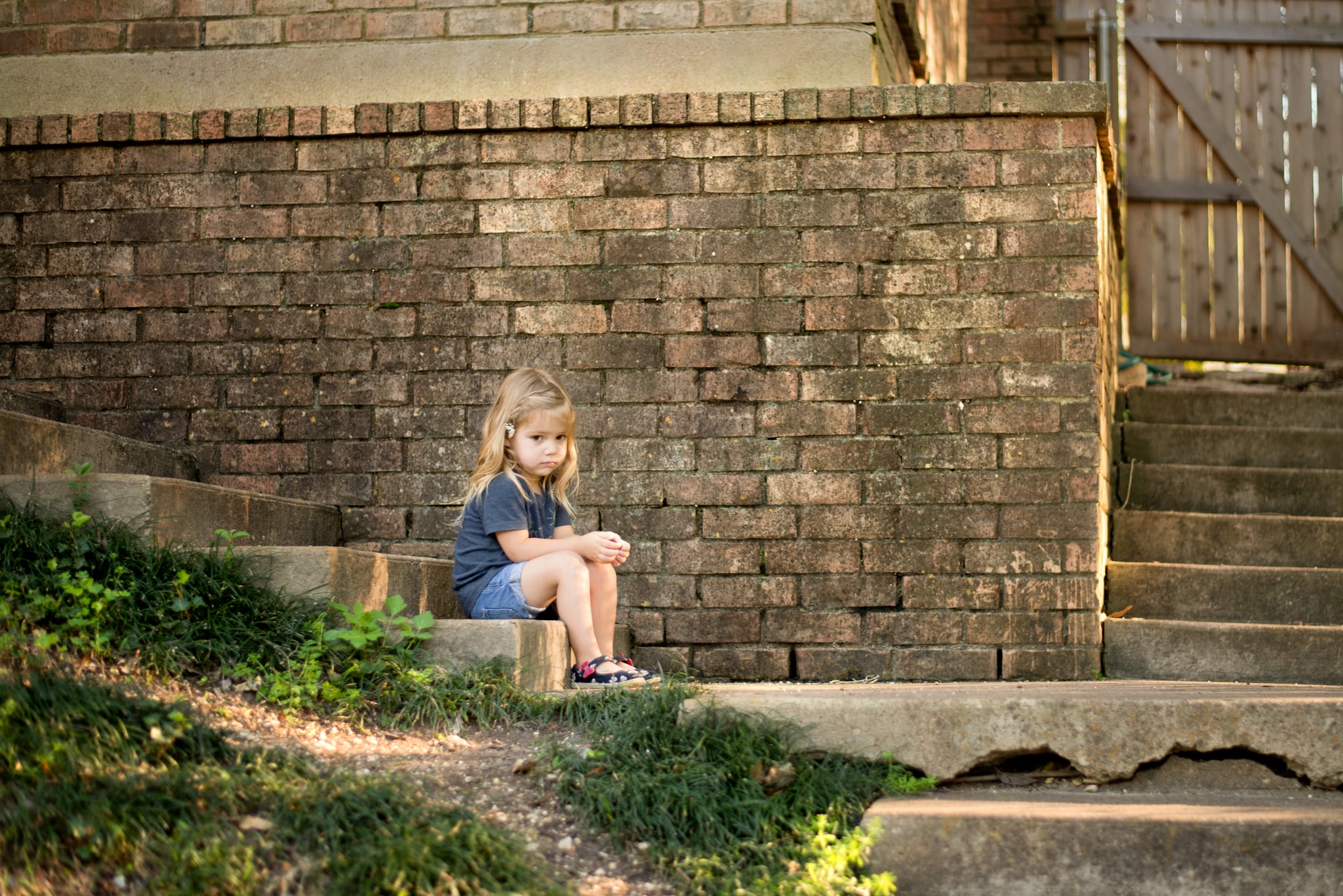 Dear parents considering a unique name for their child:

My name is Alessia, nice to meet you.

Chances are, you just saw my name and either stopped to read it again, you tried to sound it out but were definitely unsure of yourself, or maybe, because of the recent fame of pop star Alessia Cara, you knew exactly how to read and pronounce it (though I'm not too optimistic about that).

My name, which is actually fairly common in Italy, where my family is from, is not common at all in the US. I like having a name that reflects my cultural heritage and reinforces a sense of identity, as many others do, but parents who may be considering a complex name — especially one that's purely to be trendy or unique — should know that doing so could come with consequences they don't even realize.

I'm 29 years old and I can probably count on two hands the number of times a person has gotten the pronunciation of my name right on the first go — a surprising minority, considering it has the word "less" right in it. Whenever someone does get it right, my jaw drops, because these moments are few and very far between — I often consider hugging the person for making me feel so normal. But the other 99 percent of the time, people get my name wrong.

Your name goes hand in hand with your identity, and when it's consistently messed up, it makes you feel less validated.

Over the years, I've made it a habit to introduce myself to people by saying my name slowly — careful to enunciate all four syllables — only to have them repeat something totally incorrect back. After the initial correction, I usually get an "I'm so sorry!" or "That's such a beautiful name!" in response. But that doesn't help the situation much, especially when not long after that they make another unsuccessful attempt at my moniker.

Related:
Why You Shouldn't Think Twice Before Giving Your Baby a Unique Name

I know what you're thinking . . . what's the big deal, right? The big deal is that your name goes hand in hand with your identity, and when it is consistently messed up, it makes you feel less and less validated as a person.

When I was younger, I'd dread the first day of school, knowing that I'd have to correct my teacher in front of the entire class when they inevitably mispronounced my name off the roster.

When I was a soccer player, I had to listen to my coach call me Alicia for years because eventually my correcting him became pointless.

When I graduated from college, my name was butchered — and thanks to bad acoustics, echoed several times — in front of thousands of people (including my parents who named me).

When interviewing for jobs, I worried about being dismissed in the first few seconds of the interview because I had to correct a potential employer after they read my name incorrectly off my résumé.

All of these incidents gave me social anxiety, made me feel like my feelings didn't matter, and put dampers on some of the most important moments of my life.

Related:
100 of the Most Beautiful Baby Names

If someone mispronounces my name, can't remember it because it's less common than Emily or Nicole, or decides on the spot that instead of making an effort to get it right they'll come up with a nickname, that totally sucks. I don't want you to call me a variation of my first name that I didn't offer or refer to me by my last name — I want you to use my actual name, because that's what I introduce myself as.

Being called by your actual name is the smallest courtesy that a person shouldn't have to ask for.

Being called by your actual name is the smallest courtesy that a person shouldn't have to ask for.

As someone who often writes posts full of unique baby names, I totally understand the appeal of choosing a name for your child that isn't mainstream. Do I envy those with common names who have to go by Kate S. or "red-headed Sarah" because there are so many people sharing the same moniker? No — it's nice to have a name that isn't so ubiquitous.

Related:
These 10 Baby Names Have Proved to Be the Most Popular of 2019 So Far

One of my favorite bloggers wrote something about choosing her daughter's name a few years ago that really stood out to me:

My favorite girl's name over the past couple of years has been Soleil. I love the sound of it, I love the spelling of it, I love the meaning of it. But after running it by my friends and realizing not everyone immediately knew how to pronounce it, I decided it would be far better suited as a middle name. Luckily, John's favorite name, Briar, complemented Soleil perfectly. The name Briar was unique; it felt modern and classic at the same time. It was unlike anything we had ever heard before, but not so outlandish that it would haunt her forever.

I remember reading this post and thinking, "YES. She gets it! They get it! They're parents of the year!" They chose a name for their little girl that I've never come across in my own personal connections, but there is literally no question in my mind that anyone who reads it will be able to do so without fudging it up.

Related:
100 Uncommon Baby Names You Are Going to Want to Add to Your List of Maybes

So please, when you're considering a unique name for your baby, think ahead. Is the name spelled phonetically and easy to read? Can people understand it after hearing you say it once? If you speak it out loud, would most people know how to write it out without asking you how?

These may seem like tiny, inconsequential details, but I cannot stress enough how these incidents build up and drive a person crazy over time. If you still choose to go unique with your baby's name, godspeed. Hopefully your child owns their name better than I have.

But you've been warned.

Signed,
Alessia (which, for the love of god, is pronounced uh-LESS-ee-uh)