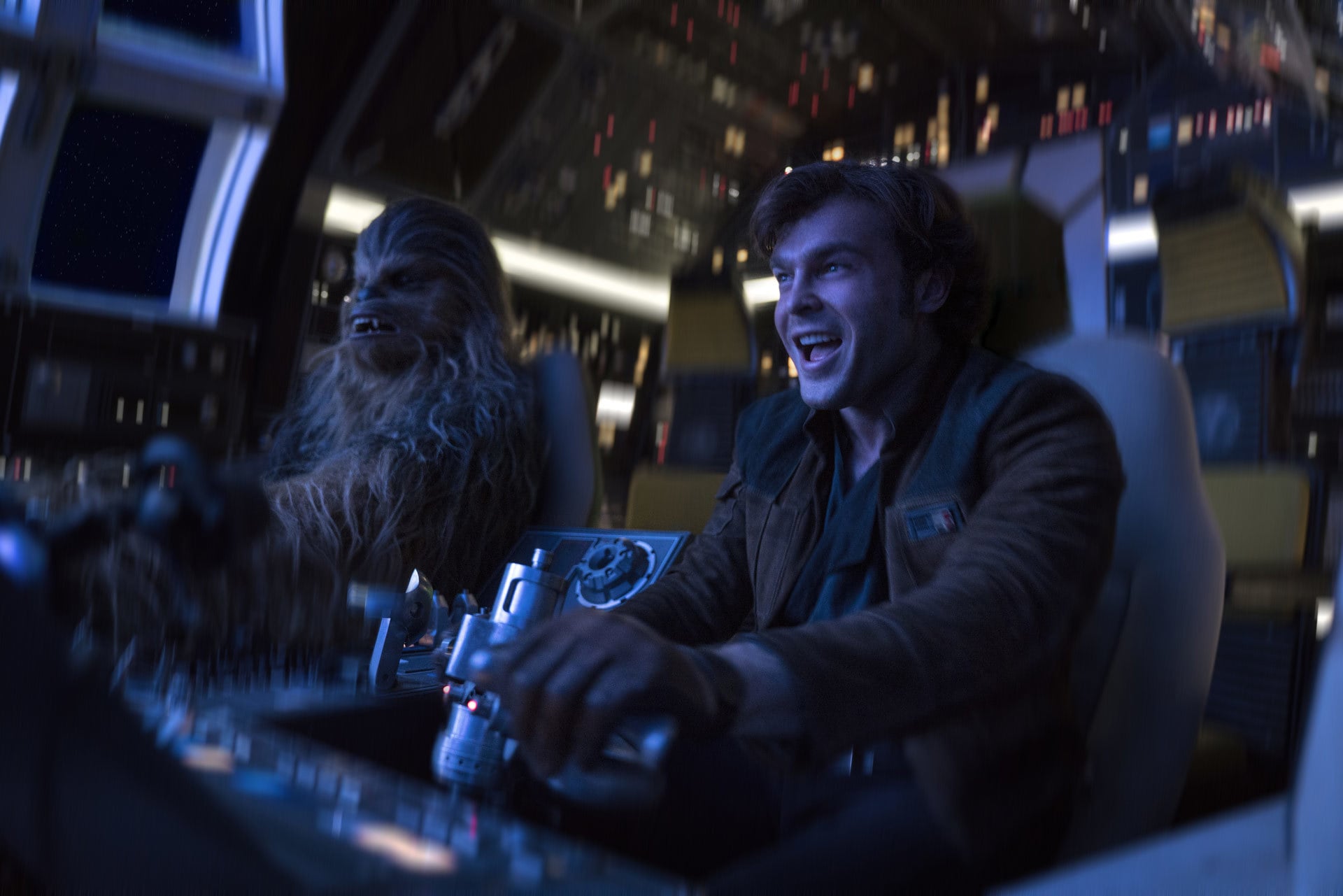 Less than a year after releasing Star Wars: The Last Jedi, Lucasfilm and Disney are back with another in-between-episodes film, this time featuring everyone's favorite scoundrel, Han Solo. Before taking your kids to see Solo: A Star Wars Story after it hits theaters on May 25, there are a few things you might want to know in order to determine if your kids are old enough to enjoy the film, which outlines Han's backstory.

Related:
10 Things You Need to Know About 13 Reasons Why Season 2 Before Letting Your Kids Watch
Image Source: Disney
Parenting Tips And AdviceHan SoloSolo: A Star Wars StoryKid TV And Movies

Animated Movies
Arlo the Alligator Boy Is a Sweet Family Movie; Here's What to Know Before Watching
by Alessia Santoro 3 days ago