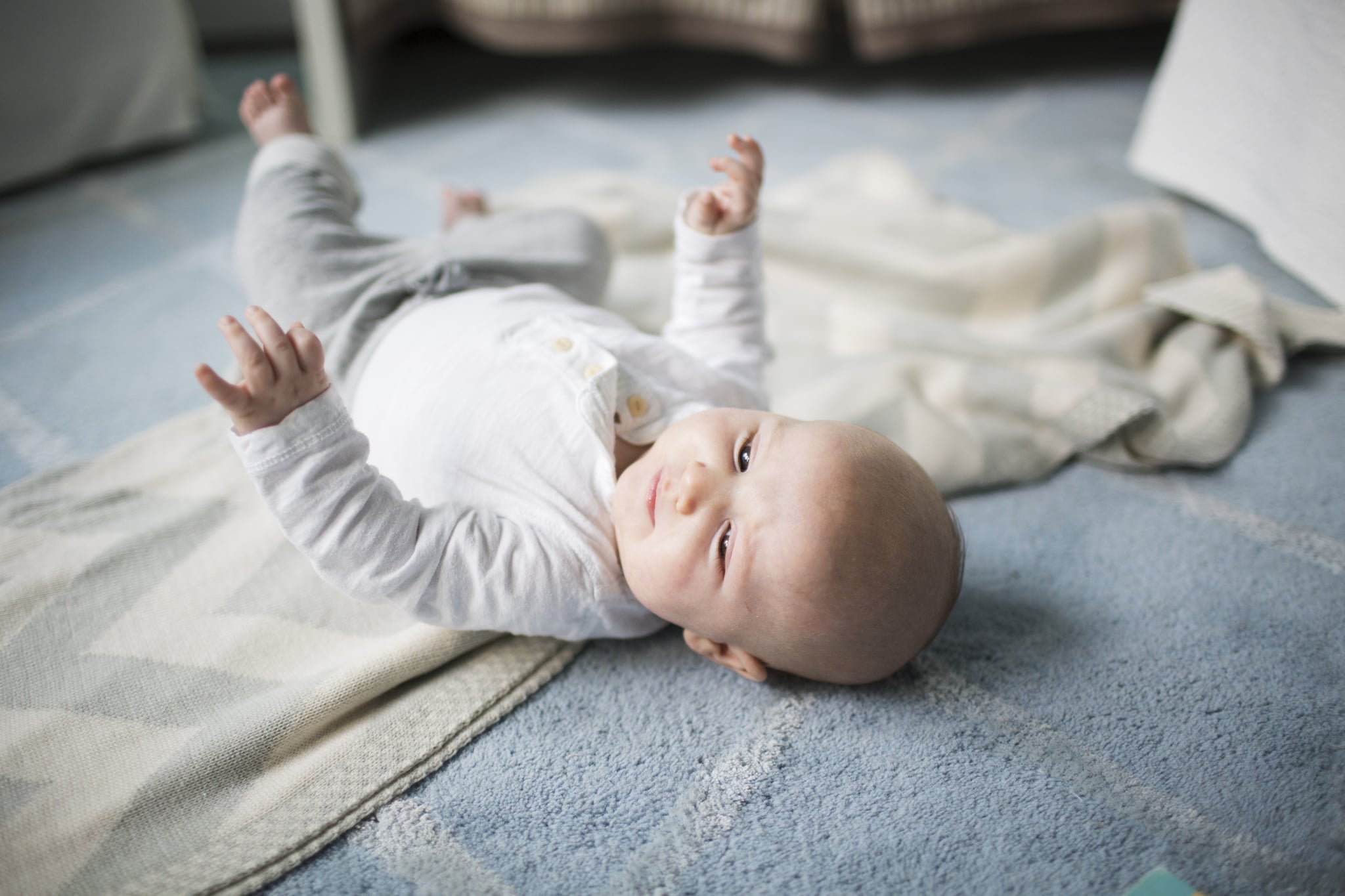 For new parents struggling through yet another sleepless night, the cry-it-out method — in which babies are allowed to cry themselves to sleep — might seem alluring . . . until you research it online and read countless testimonials of fellow moms calling it cruel and swearing it causes permanent emotional damage.

Thankfully, scientists can now assuage your fears with new research that the method is not only effective but that it doesn't cause stress or lasting problems for babies.

The Australian study featured 43 sets of parents with a shared complaint — their babies, ranging in age from 6 months to 16 months, had problems sleeping. Researchers broke the families into three groups. One group, the control, was given no intervention. The remaining two groups were each taught a different strategy:

While the study proved that both methods were effective, the cry-it-out group came out on top in terms of total sleep time and instances of a baby awakening during the night.

That's an official endorsement that letting babies cry themselves to sleep is actually effective . . . but is it safe?

According to Michael Gradisar, who authored the study, both sleep-training techniques appear safe in the long-term. One year after the study, babies did not show signs of being more attached to their parents, nor did parents report more behavioral problems compared with those in the control group.

"This is a concern that has been expressed by many parents, which is interesting to me as a scientist, as there is no compelling evidence to support this claim," Gradisar said.

Also worth noting: when it comes to sleep patterns one year after the interventions, babies in all three groups performed roughly the same, which proves no one method leads to better lifelong sleep habits.

According to Gradisar, the results don't pinpoint that one method is better than another. He acknowledges that bedtime fading "is the more preferred technique parents choose when provided both options" — and that, at the end of the day, it's about families finding what's best for them among equally safe options.

"What our data probably do not capture," he concluded, "is the peace of mind surrounding bedtime that we see when we work with families."