This article written by Catherine Pearlman, PhD, LCSW, was originally featured on one of our favorite sites, YourTango. 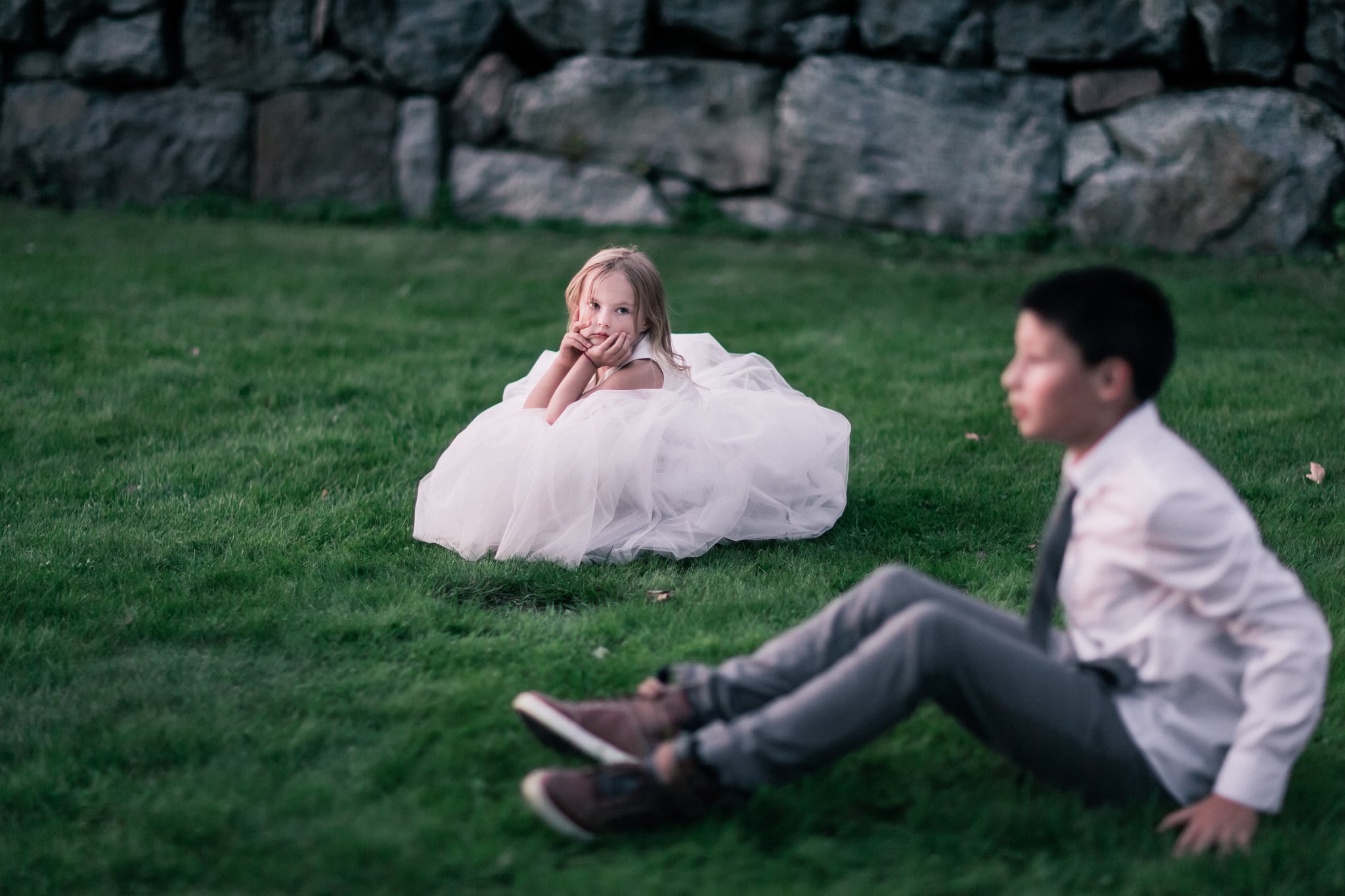 Parents are making behavior worse without realizing. Children push our buttons. They act up, cry and yell, beg and negotiate, whine and complain. They do all of this for a very simple reason: because all of that behavior helps them achieve a goal. They might be hoping for a pack of gum or a cake pop from Starbucks. They might want to steal some attention away from a pesky younger brother. Or children might just be trying to get under our skin because they are frustrated by the rules. Children have learned by their parents' actions (not their words) that misbehaving is a highly effective way to get something they want. It's also effective in getting out of something.

For example, most kids know that if they whine about the carrots on their dinner plate a parent might say, "Fine, just eat half of them." Wonderful, thinks the child. And now the child know exactly what to do in the future when something unpleasant is presented by Mom or Dad.

As a family coach, I hear mothers and fathers say certain sentences to their children that always make me cringe. I'm not being judgmental. I have an endless supply of empathy. Parenting is a rough job. There's always a never-ending pile of laundry, strewn toys, ridiculous food requests, lunches to pack, power struggles, and tantrums. None of that is much fun.

Yet the reason I recoil when parents make these assertions is because I know they are totally and utterly ineffective. Not only that, but I believe that while parents are trying hard to curb misbehavior, they are actually making it worse.

Here are the five most ineffective sentences uttered by parents and how to get your kids to behave instead.

As soon as a parent says, "Stop saying that!" the child is instantly intrigued. What will happen if I say it again? The trouble is that parents cannot actually make a child stop saying something offensive. We don't control their mouths.

Any attention paid to the kid's potty mouth or mean statements will only encourage more of the same behavior. Remember, if the behavior is effective in obtaining something (attention) the child will continue the behavior.

The best response here is no response. Ignore cursing, intentional mean comments, fart noises, burping and anything your kids say that proves particularly annoying. If those words aren't effective, children will cease saying them.

Oh, I love this one. Parents are providing a road map for kids when they don't want to be somewhere anymore. What moms and dads fail to understand is that children often misbehave because they want to leave. When the child's behavior doesn't improve the parent has to decide if leaving is even an option.

Leaving a party early because your child is pushing your buttons serves to both: A) Provide a huge victory to your son or daughter or B) Negatively impact someone else. I doubt your own parents will be too forgiving when you leave their 50th anniversary party early because Junior is unpleasant. And if you threaten but don't leave, your kid learns your words mean nothing.

Instead of using this ineffective line, go with a time out. Pull the child aside and allow him to regroup.

Can you guess what happens right after the parent says this? Yes, the child stops whining and gets chocolate chip on a cone. But what has the child learned? Well, that whining is a useful tool in getting something.

A kid who hears, "Stop whining and I'll…" will surely stop whining. But I assure you the child will continue to be a whiny child. Why? Because that whining brings all sorts of goodies. Kids know whining drives parents nuts. And tired parents will do a lot to get that whining to cease.

Instead of trying to cut off the whining, just pretend you don't hear it. Yes, just ignore it. Children will learn that in order to get your attention they have to ask questions in an appropriate manner. As soon as the child uses an improved voice, re-engage right away. This is how to get your kids to behave and will reinforce the behavior you want to see.

4. "Go to your room and think about what you did."

Parents imagine that when children are sent to their rooms they actually sit and think about their actions. Not true. They sit and think about dinner, camp the next day, what they want for Christmas, the Dodgers-Padres game, Polly Pocket, the trip to Grandma's house tomorrow.

They aren't thinking about their behavior. And worst of all, some kids want to be sent to their rooms. They have toys and books and stuffed animals in there. It really isn't much of a punishment.

Instead of banishing children, give them a very brief time out. As soon as they are ready to make amends, allow them to come back into the fold of the family.

I can't imagine a parent getting an answer other than "No." I wouldn't like to empty the dishwasher, either. The problem with this statement is it makes chores sound optional. There is no clear expectation that the dishwasher needs to be emptied, and it needs to be done before dinner.

It's a disservice to parents to teach children that they should only do what they like. Life is full of unpleasant moments that are non-negotiable. Don't ask for what you want done. Tell kids exactly what needs to be done and when. Then don't be a nag. Instead, have logical consequences if the job isn't done on time.

More juicy reads from YourTango:
9 Things I'd Do Differently If I Had A Parenting Do-Over
11 Cartoons That Show The REAL Side Of Parenting Nobody Talks About
4 Styles Of Parenting And How They're Affecting Your Family

PEN15
PEN15 Season 2 Remains Raunchy as Ever, but It Has Thoughtful Messages For Tweens and Teens
by Stacey Nguyen 3 days ago

Little Kids
I Couldn't Decide Which Homeschool Style I Liked, So I'm Combining the Best Bits
by Angela Anagnost-Repke 4 days ago