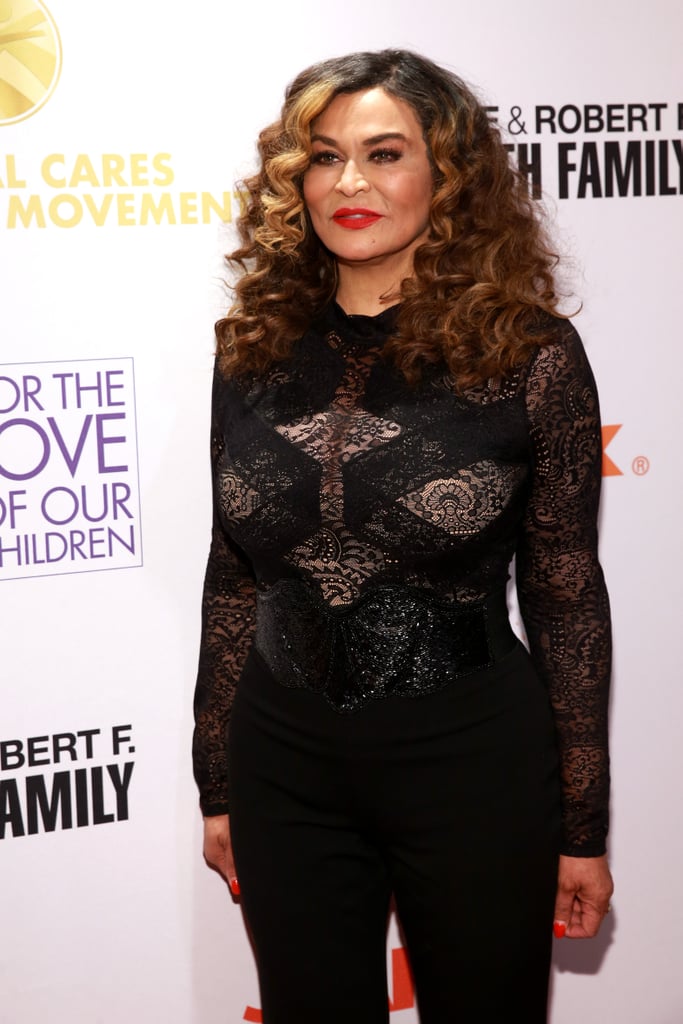 Sir and Rumi Carter may share the same DNA, but according to Tina Knowles Lawson, Beyoncé and JAY-Z's 1-year-old twins have very different personalities. While attending National CARES Mentoring Movement's For the Love of Our Children Gala this week, Lawson spoke briefly about how her two youngest grandchildren differ. "The girl is really just going to rule the world, and the boy is kind of laid back and chills like the dad," she told Us Weekly. Sounds a lot like their personalities aren't too far off from that of their power couple parents, if you ask me.

Beyoncé and JAY-Z welcomed Sir and Rumi to their family in June 2017, though they've kept them far from the public eye since then. Their older sister Blue Ivy, however, frequently makes appearances on Beyoncé's Instagram feed, often twinning with her mom. "She's the Queen B. The second Queen B," Lawson said of the 7-year-old. See more photos of Lawson at the gala ahead.

Celebrity Chefs
Chrissy Teigen Made Lolli-Pop Tarts With the Help of John Legend and Luna's Stuffed Unicorn, Stephanie
by Karenna Meredith 6 hours ago

The Royals
Kate Middleton Jokes That George Is Jealous of Louis's Green Thumb: "George Is a Little Grumpy"
by Kelsey Garcia 17 hours ago