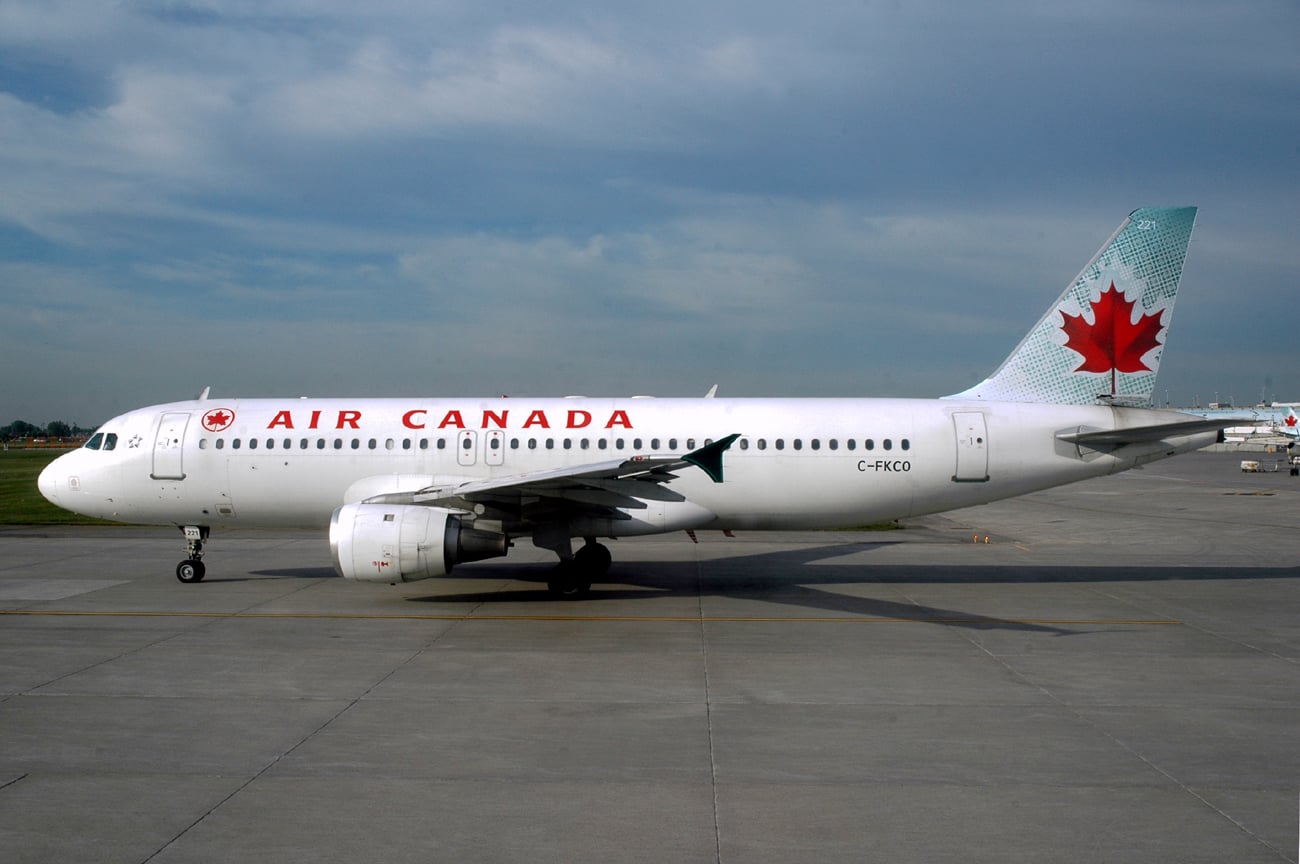 Hearing airline horror stories has become increasingly common, but those that involve the mistreatment of children take things to a different level. Instead of dealing with breast milk issues during security, getting kicked out of their seats, or dealing with a midair meltdown, one grandma flying alone with a toddler experienced the unimaginable when an Air Canada flight attendant refused to let the child just use a bathroom.

According to Stacey Osmond, her 2-year-old granddaughter was forced to wet herself during a recent flight and sit in her own urine after a flight attendant banned the little girl from the business class restroom during their five-and-a-half-hour flight. Ruby and her grandmother were flying from Nova Scotia to Calgary during the incident.

Stacey explained that she purposefully picked their seats near the business class bathrooms because she knew that her granddaughter would need to make more than one trip during their journey. "The second or third time I tried to take Ruby to the bathroom, the flight attendant told me, 'I can't have you coming up here anymore,'" Stacey told CBC News. "I said, 'She's a baby. I was given those seats by a booking agent for that reason, so that she would be close to the bathroom.'"

She claims that the flight attendant responded, "That doesn't matter, you are not to come up here."

There was a beverage cart blocking the bathroom at the back of the plane so the business class facilities were the only option for the little girl. Although Stacey was furious with the flight attendant's stance, she didn't want to make the situation worse in front of her granddaughter, so instead of fighting back, they returned to their seats.

Related:
United Airlines Detained This Dad Because His Arms Were "Too Close" to His Son's Genitals

As Ruby tried to hold it, she eventually had an accident. "I was enraged," Stacey said. "I sat there, still having to play with Ruby with a smile on my face, while I was just full of anger because of this woman, especially after she peed in her pants. I got some napkins off the flight attendant and I put them underneath her so she could sit on them."

Since Ruby had been potty trained for months at this point, her grandmother didn't have a change of clothes in their carry-on bag. Instead, the child was forced to sit in her urine for the remainder of the flight.

Air Canada offered Stacey a 25 percent discount on her next flight, a $200 voucher, and toys for Ruby, but that is meaningless to this infuriated grandma.

"I would have liked a little common courtesy," Stacey told Scary Mommy. "You can't just treat the passengers beyond the curtain like they are not worth your time. Air Canada would not be able to operate on business class alone. And I didn't pay $1600 to be treated like garbage."

Family Travel
Disneyland Introduced a New Ticket Pricing System With a Tiered Structure; Here's What You Need to Know
by Alessia Santoro 2 hours ago

Family Life
Thinking About Moving Your Kids Into the Same Bedroom? Follow These Expert Tips
by Sydni Ellis 5 days ago