The Reality Bites generation is all grown up with kids of their own, and they're starting to define themselves as a rather unique generation. Dubbed Gen Z, it's a generation of 60 million kids born from the mid-1990s to now, and they're starting to have a lot to say (albeit, they'll probably text it, rather than share it verbally). As the children of Gen Xers, this generation is making a name for themselves, and it's about more than just a lackadaisical approach to the workforce. If your child considers Jaden Smith a style and attitude inspiration, we've got your number.

Read on to see if your child fits the mold. 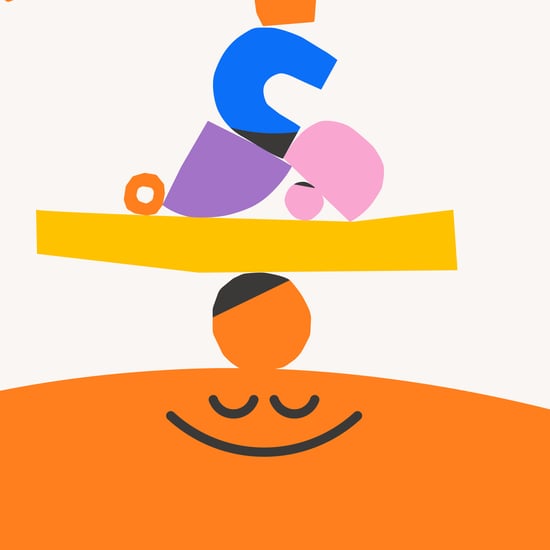