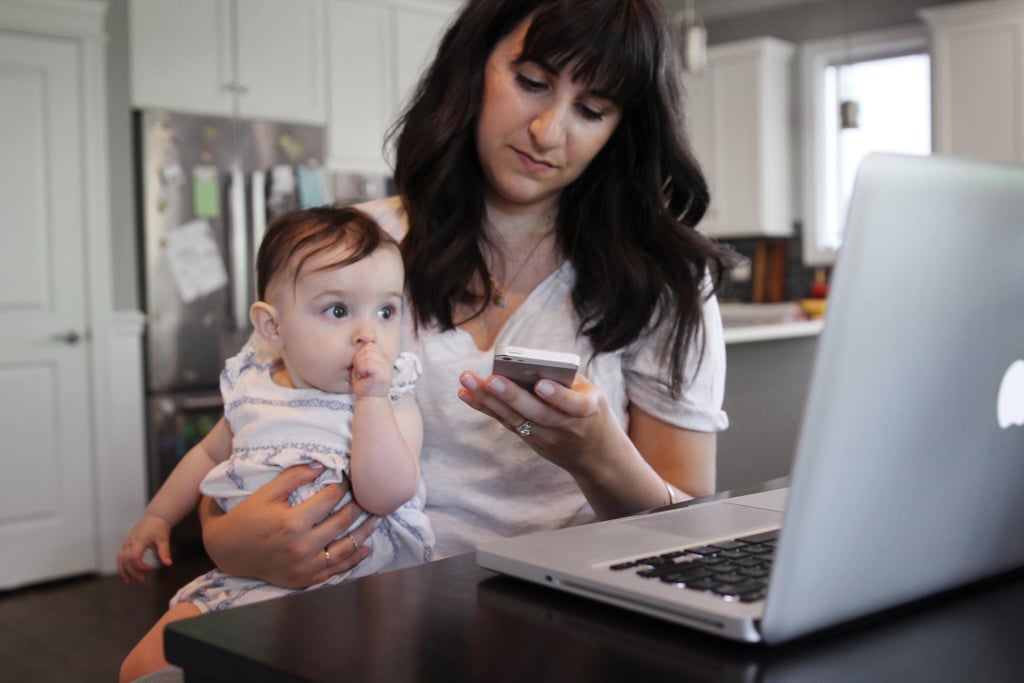 8 Things You Need to Know About Millennial Moms

As parents, we often shake our heads at "kids these days" — millennials who would rather stare at the screen of their iPhone than the person sitting across from them at the dinner table, and who, because they got trophies just for showing up, have come to expect the same accolades at their first jobs out of school.

We shudder to think: what happens when those kids become parents?

Well, for starters, it's already happening. Those millennials — widely recognized as people born between 1980 and the early 2000s — have not simply taken over the workforce, surpassing Generation Xers for the first time. According to an analysis of new US Census Bureau data, they're now taking over as parents. Roughly one in five moms is a millennial, and they now account for almost 90 percent of the 1.5 million new mothers within the last year. To put it another way, there are nine million of them raising kids as we speak.

Thankfully, all is not lost for future generations. In fact, most millennial moms don't want to raise their children the same way they were brought up. They want to be more involved than baby boomers, for whom "parenting" wasn't even yet a verb, but they want to hover a little less than those helicopter moms of Gen X. Just as they believe in a diverse portfolio of social media accounts, they are aiming to employ aspects of many different child-raising philosophies in their homes. They see a happy median between baby-wearing, organic-puree-making moms and free-range parents who don't believe in boundaries.

Not only that, but millennial moms are becoming more prevalent in the landscape of modern parenting, and more powerful as well, as companies around the globe begin marketing directly to them.

Here, some of the most intriguing facts about the rise of the millennial mom — and for those parents in their late 20s and early 30s, we're looking at you . . .