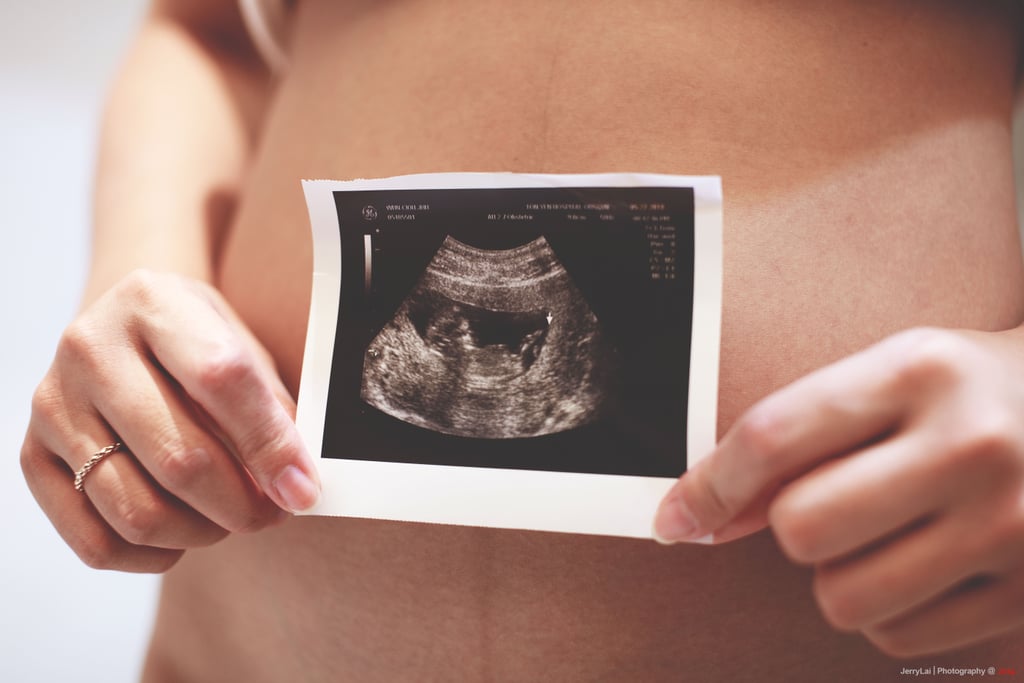 What are the benefits of having a geriatric pregnancy?

When you think of the word "geriatric," what comes to mind? A nursing home? A broken hip? A slew of grandpas doing water aerobics, perhaps? We thought so! In a personal essay published in The Magnolia Journal, former HGTV star Joanna Gaines got real about what it's actually like being pregnant at 40 years old, and yes, the phrase "geriatric pregnancy" certainly came up.

Although Joanna admitted that she definitely felt more fatigued while carrying baby Crew compared to her four other pregnancies, she explained that having a child at 40 really doesn't have to feel impossible. And given recent socioeconomic trends, she's definitely not alone. Researchers have noted that more women are opting to have children later in life, which means that the number of geriatric pregnancies by medical terms is on the rise. And while there's no denying that having babies later in life does carry some risk — developing high blood pressure and giving birth prematurely to name a few — there are also benefits for mamas who fit right into that geriatric pregnancy category.

Read through to get some intel on this whole "geriatric pregnancy" thing — and try not to picture old men waving their hands around in the pool while you read.

Related:
I Regret Waiting So Long to Have My First Child, and I Was Only 28
Previous Next Start Slideshow
BabiesPregnancyMotherhood