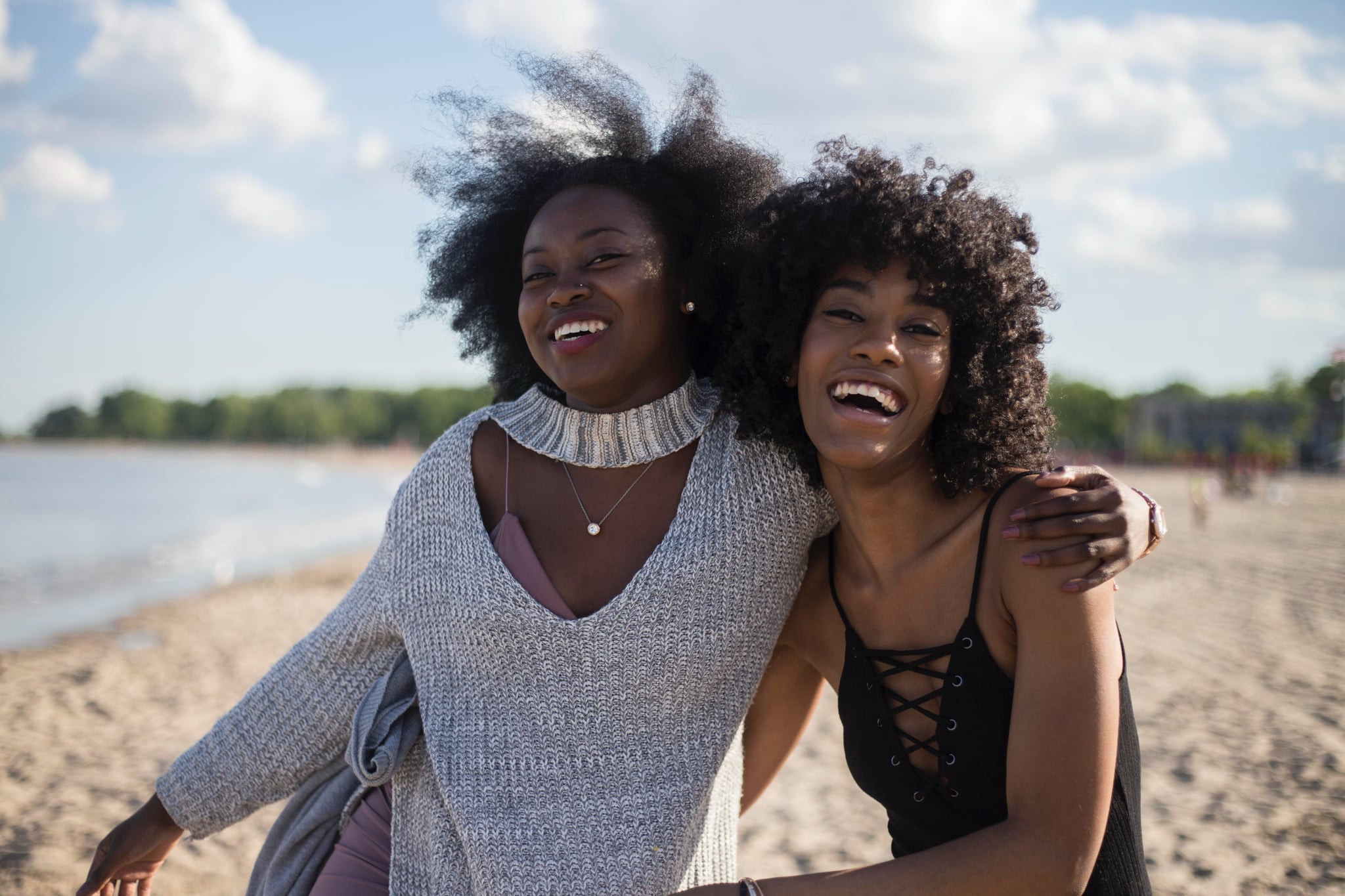 I used to have a lot of friends, but that slowly began to change when I became a mother, especially because I was the first of my friends to have a baby. While my friends were staying out late dancing and drinking the night away, I was at home breastfeeding with very little sleep, bloodshot eyes, and a messy bun.

It didn't get any easier as my baby got older. In fact, it actually got harder. When my daughter was about 4 years old, my husband and I started noticing a few things. She couldn't pay attention to her homework for more than a couple of minutes at a time, yet if she was interested in something — say an art project, for example — she had the ability to hyperfocus on it for hours. We also noticed that she was extremely emotional and sensitive. The smallest thing could send her spiraling into a full-blown meltdown. We eventually learned that my daughter has ADHD (attention deficit hyperactivity disorder). As you can imagine, this made for some interesting outings with friends, especially with the ones who didn't believe ADHD was real and that my child was just acting like a brat. Maybe my friends thought I couldn't see their eye-rolls or hear their annoyed sighs, but I did, and it hurt. As a result, I've had to break up with a few friends, some of whom I've known since childhood. Of course, ending those friendships was extremely difficult, but I have no regrets. A friend who can't accept my child for who she really is is no friend of mine.

Related:
The 7 Mom Friends You Need to Stay Sane

Although ADHD has been documented since the early 1900s, there are still many skeptics out there who believe it's just an overly diagnosed condition to make pharmaceutical companies rich. I can assure you that ADHD is very real, and it affects my daughter in every aspect of her life. It has also greatly affected my life as well, including the way I now make friends with other parents, especially other moms.

Over the years, I've learned that it can be tricky to relate to parents of neurotypical children and for them to relate to me. I enjoy talking to and joking with them during school drop-off and pickup, but it's hard to really connect and open up to them. If I do, they might not know what to say or how to act, which I don't blame them for. Parenting a child with ADHD is very different than parenting a neurotypical child, and by no fault of their own, most of them just can't fully comprehend what it's like for me. Of course, I have a few wonderful friends who are parents of neurotypical children, but it's taken a long time to find them.

I suppose that's why I also turn to online ADHD mom groups and communities like My Little Villagers for support, guidance, and friendship. These parents know exactly what I'm talking about and feeling. They're there for me when I need to vent and have a good cry. They're also there to celebrate with me when I share a success story. My tribe is truly a godsend, and I would feel so alone without them.

I never reject the possibility of new friendships, I've just learned to be a bit more guarded at first. Children with ADHD and other special needs go through so much on a daily basis. After screaming her head off every morning because she doesn't want to go to school, it can feel like I'm sending my daughter into battle when she walks through her school's doors. It's just nice to lean on people who get that and don't undermine her very real feelings. I surround myself with people who not only understand her special needs but appreciate them as well. So, who wants to be my friend?